Do lions live in the jungle? 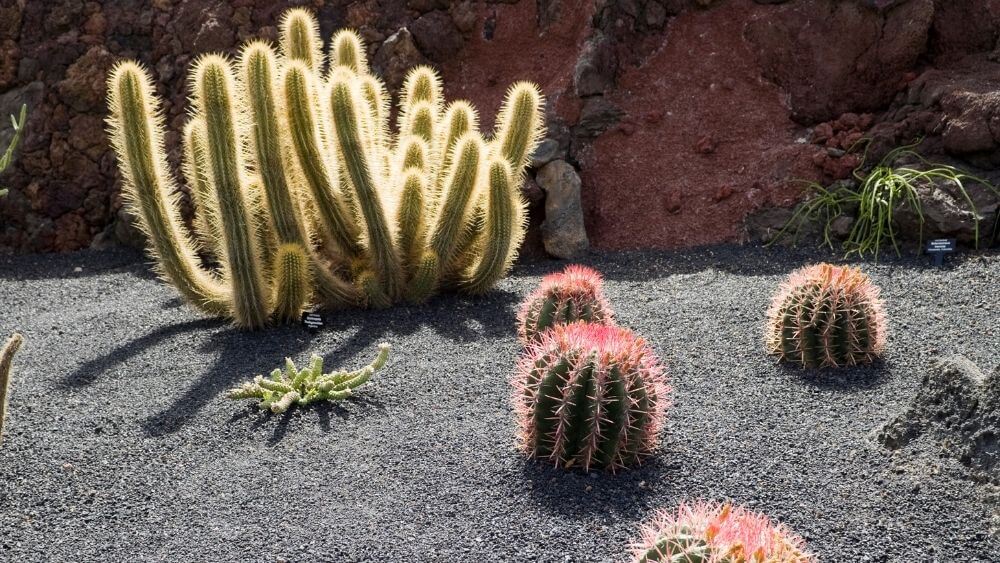 ContentsWhat is desert?Why is it said to be difficult to live in the desert?How can we still find life in the desert even after this… 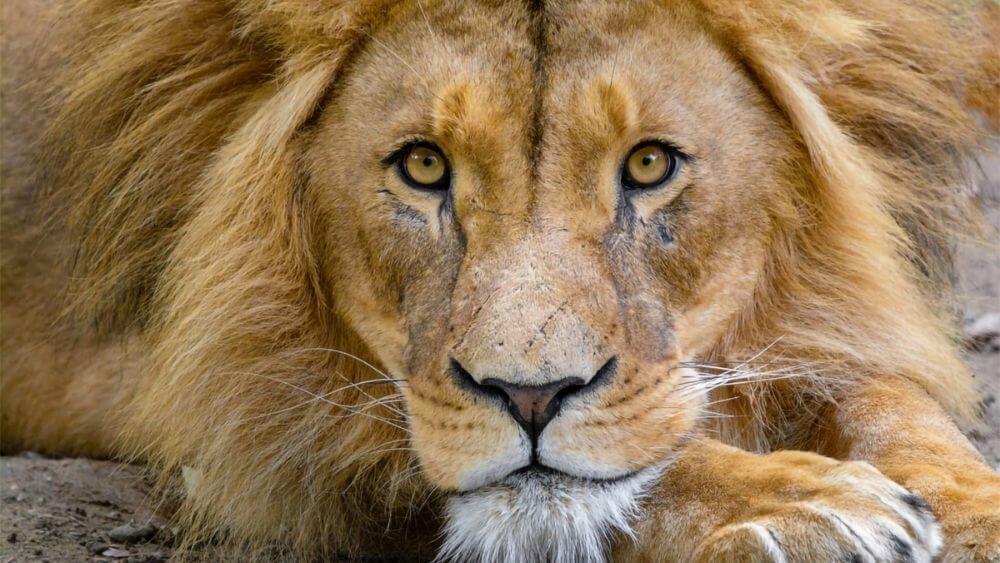 ContentsLions:Why do lions have fur?Fun Facts:Related Questions:True or False:Objective Quiz: Lions: Lions belong to the kingdom Animalia and phylum Chordata. Lions come under the class…