The story of Fire

Long long ago the early man did not know what fire is. They ate raw flesh and raw plants. They used to hunt animals and feed on them without cooking, which is very unhealthy and made the early man’s sick. Until one day!

Early man did not understand what was happening. He kept rubbing them. Then suddenly fire came out of the sticks and the sticks were on fire, the early man did not know what this orange thing was. He tried to touch it. It was very hot and his hand got burned.

Soon other early man’s came to that place and observed it. They tried to do this with other sticks. Even then there was a fire.

The early man studied the fire and soon learned to cook food. And today we know everything about the fire.

What made the creation of fire by that early man?

Try to rub both of your hands really fast and observe.

Did your palm get warm?

We rub our hands in the winter season often because it is very cold outside and we want to feel some warmth.

Why do you think your palms get warm when rubbed against each other?

The palms got warm because of friction and the fire was produced by early man because the friction between the sticks produced very much heat and it led to the fire.

So, what is FRICTION?

When the stick was rubbing against another stick. Both were opposing the movement of the other. The energy that the early man was putting into the sticks for rubbing them got converted into heat and it gave fire.

Why does the Frictional force exist?

Every object that we see is not as soft as we think it is. When we look very very closely at the object we can see that the surface is not smooth but rough. This roughness of surfaces is what causes friction.

If we did not have fingerprints, we cannot hold Glass. The friction between our fingerprint and the glass is what allows us to hold it ‘firmly’.

Why is Friction bad?

Friction creates heat and in large machines when one surface rub to others it creates so much heat and the machine is damaged. That is why we should reduce friction.

How Friction can be reduced?

Frictional force can be reduced when it is producing so much heat and is not helping. And we can do that by applying something called a Lubricant. Lubricant is an oil that smoothens the surface. When the surface is smooth the is no Friction and there is no heat.

3 ) When one wooden block is rubbed against another. It is hard for the block to move. What is slowing down the movement?

5 ) Which of the following is NOT an example of friction as a helpful force?  (select all the answers that are correct) 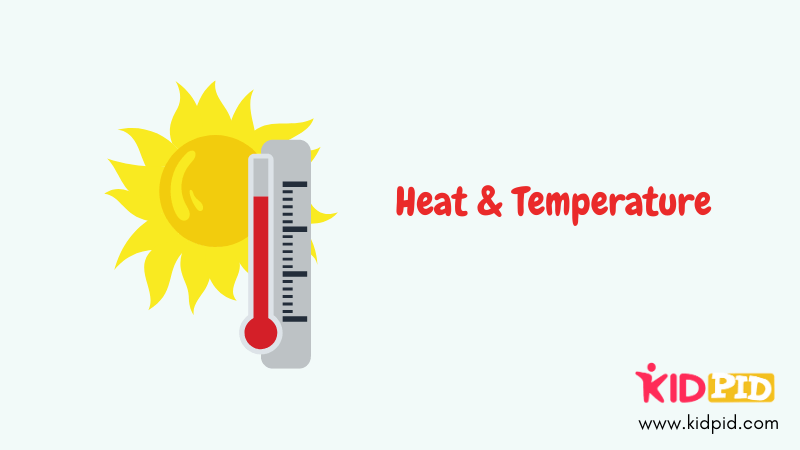