In today’s time there is not even a single person who has never had a potato in their life. Be it vegetables, chips or the tastiest- fries. Now, most of you may having a perception that potato is something which was always this famous and consumed by everyone across the globe. Well, you are wrong! Potato is a vegetable which has a pretty much long and interesting history of it’s own. If you are intrigued by this, you may want to read further.

Let’s start with knowing where was potato first cultivated?

According to research, potato was first cultivated and domesticated somewhere between 8000 B.C. and 5000 B.C. by the Inca Indians in the region of southern Peru and north-western Bolivia.

How did potato become such a popular and widespread vegetable?

It was in 1536, that the Spanish Conquistadors discovered the flavors of the potato and carried them to Europe when they conquered Peru. Furthermore, Sir Walter Raleigh introduced potatoes to Ireland in 1589 on the 40,000 acres of land near Cork.

For many years, the Europeans refused to eat potatoes as it looked dull and was brought a completely strange land. Potatoes even appeared tasteless to the higher class Europeans, although they found the plant very appealing. This is why they even used it to decorate their houses.

But the potatoes were rich in proteins, carbohydrates, essential fats, vitamins and minerals. Due to which it was great source of energy of the working class in Incan civilization. After almost 200 years, potato was spread to a larger territory of Europe. However, even after all this time it was a vegetable consumed only by the lower working class of Europe. This is because it was widely available, nutritious and cheaper at the same time. Also, more and more farmers started to cultivate potatoes as it was easy to grow. Along with laborers that worked in big factories and industries, soldiers in war potatoes provided as a major food staple. Potatoes were the main source of energy for the laborers and soldiers.

The period between 1845-1852 was the period of Irish Potato Famine caused by the potato blight disease. This led to the starvation of over a million Irish citizens and migration of over 2 million citizens. However, as the crop recovered, so did the population of the working class people in Europe.

Today, Idaho is the largest producer of potatoes. In October 1995, the potato became the first vegetable to be grown in space. Our favorite French Fries were first introduced in U.S. at the White to president Thomas Jefferson between 1801-1809. Several innovations have taken place regarding the consumption of potatoes. It has taken over thousands of years for the potato reach the position it is now. 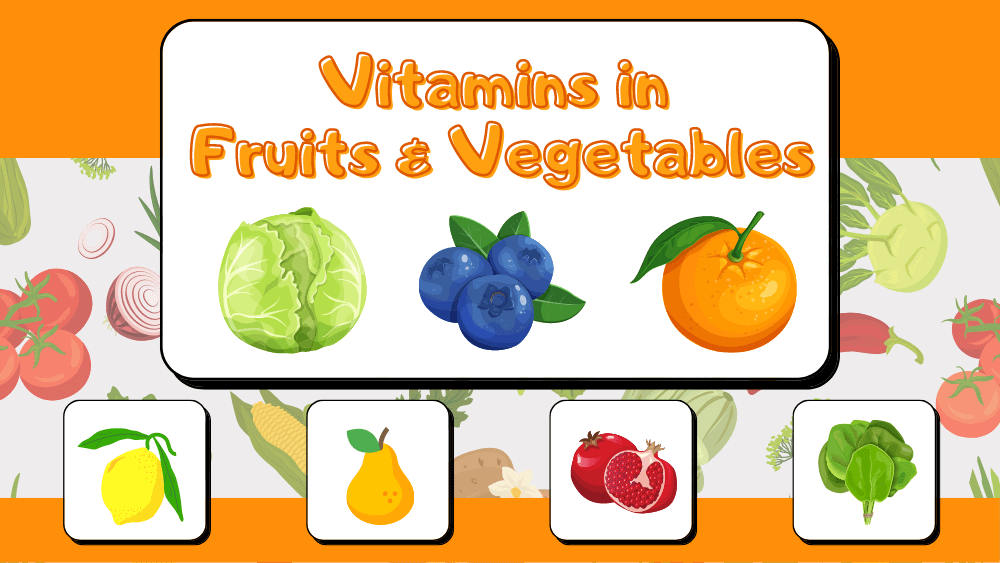 Fruits and vegetables are enriched with nutrients, vitamins, and minerals that are very essential for our body For a healthy and balanced life it is…