It’s often hard to locate a certain historical figure within a particular context. What makes it tough is the fact that History is a tale told by its victors, who have a way of twisting narratives as per their own convenience.

This is why it’s extremely important to look at well known figures with an open mind. One such personality that is often painted in a particular one dimensional light is Genghis Khan.

Belonging to the thirteenth century, he was a warlord who led numerous campaigns that eventually killed millions of people. He was deemed to be a harbinger of destruction. But that’s only side to the story.

He was born in Temujin and barely had anyone to rely on as a child. With the passage of time, he united Mongol clans that had become sworn enemies and thereafter expanded the Mongolian empire.

What changes followed his reign?

One can’t help but think about the people who’ve lost their lives under his command. However, what eludes our notice is the fact that that he actually preferred his enemies to surrender and believed in loyalty.

The cities that were left massacred were the ones who’d initially surrendered but only did so to attack later in blind sight. He stood by his strict principles of justice.

It’s hard to maintain a single narrative when talking about him. Surely his armies led a lot of violence and exploited human existence but he also brought about many reforms.

After the Mongolian unification, bride kidnapping was abolished. The status of Mongolian women was much better than others. They weren’t deemed as subordinates to their male counterparts, rather had an equal say and could divorce their husbands.

Furthermore, Genghis Khan’s empire practiced religious tolerance. The promotion of his soldiers was based on merit and not birth. A vast postal system and universal rule of law were also birthed during his time.

As previously discussed, Khan never annihilated those who surrendered, but even after being backstabbed by them, he still tried to retain their culture. This was done by saving doctors, scholars and artisans from these places and used them to spread knowledge.

What was his link to European world?

The Mongolian empire’s working became stable and so it helped facilitate exchanges across the Silk Road. This promoted trade and cultural exchange between East and West, in turn pushing Russia and China to come together as well.

He still has millions of descendants all over the world. Who knows, one of us might belong to his extended family tree. 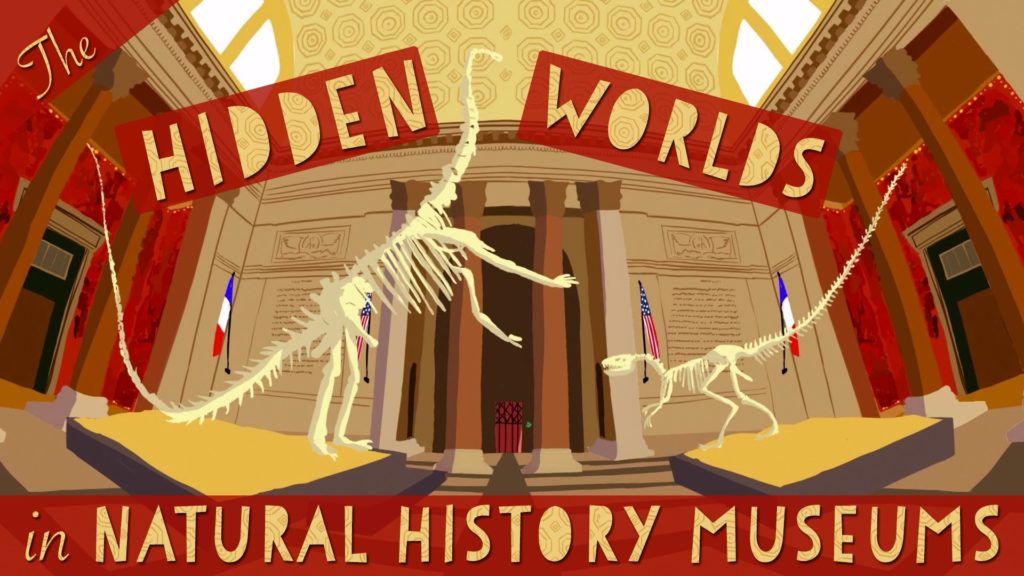 When you think of natural history museums, you probably picture exhibits filled with ancient lifeless things, like dinosaurs meteroites, and gemstones. But behind that educational…