One may be surprised to know that skin is also considered to be an organ in our human body. In fact, Skin is the largest organ in the human body covering an area of about 20 square feet. It is responsible for protecting everything inside our bodies. Skin not only protects us from microbes and external damage it also helps in the regulation of body temperature and is responsible for the sensation of touch. The color of the skin is given by a special cell called melanocytes, which produces a pigment called melanin. It protects the inside of the body from harmful UV radiations and also prevents the loss of moisture.

Our skin is a sensory organ. It has numerous sensors which can feel pressure, pain, temperature, and even the slightest of touches. Regions on the skin with a lot of sensors are termed receptors. There are several receptors distributed throughout the skin that react to various stimuli. Let’s discover some of the receptors present in the human body.

What are the different skin receptors present in our body?

These disk-shaped cells are nerves that are connected to skin cells. They are also known as Merkel’s cells or Merkel’s nerve endings. It is a sensory receptor located near the surface of the skin. They are responsible for sensing the feeling of pressure, touch, and pain.

The Meissner’s corpuscle is also known as tactile corpuscles. They are primarily found on the fingertips and eyelids. Their main function is to send an electrical impulse to the brain in response to touch. It is a type of nerve ending that is sensitive to light touch.

How can one read using their fingers?

Braille is a form of written language for blind people to read. Words are represented by patterns of dots that can be felt with the fingertips. Each letter has a different pattern of raised dots. Since the tips of the fingers have a large number of receptors and are highly sensitive, they can feel the raised dots and figure out the letters. So, the skin and its receptors indeed play a very important role in the human body. 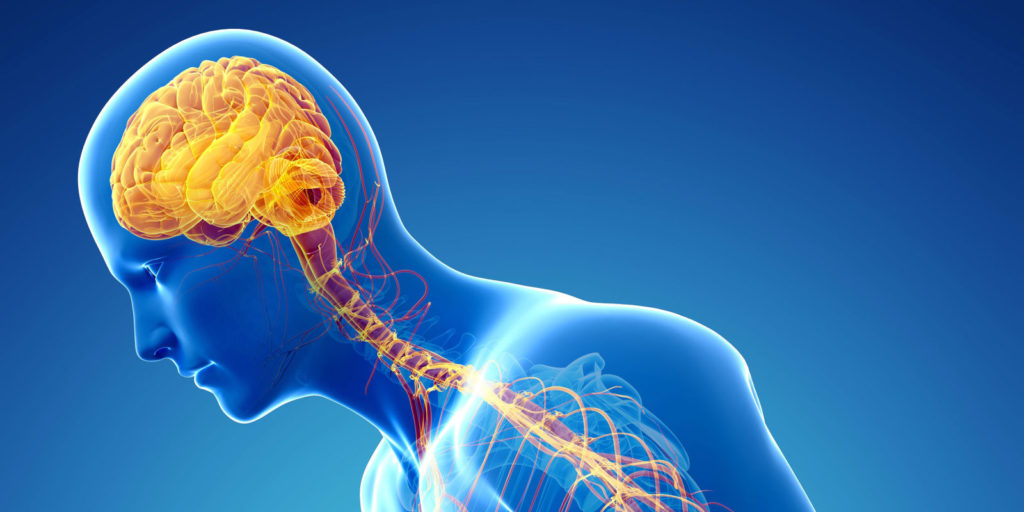 How Does the Nervous System Work? Just like we have electrical wiring in our homes, nervous system is present in our body. Nervous system consist… 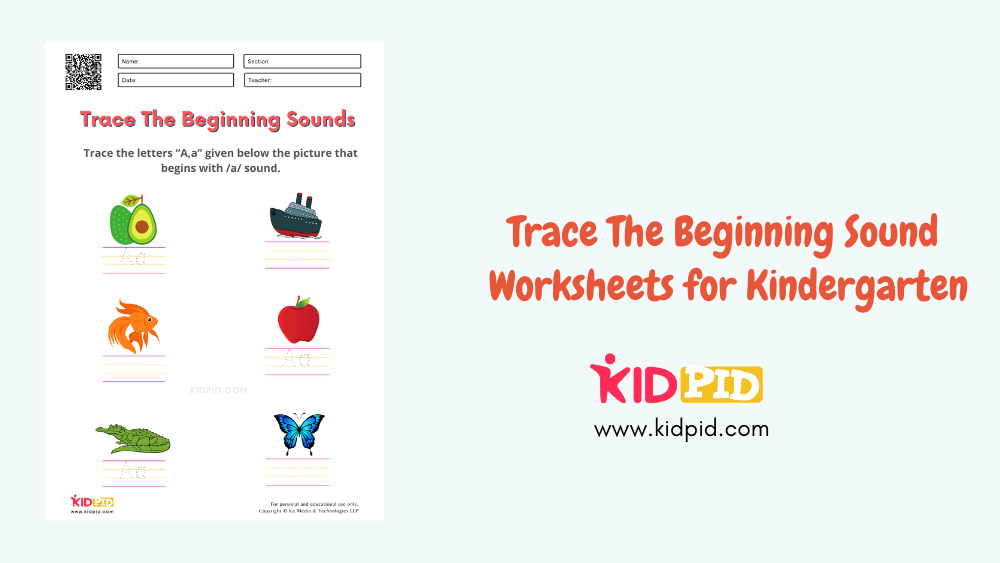