Hot water geysers erupt with a big spout of water and steam. Water in a reservoir is very cold, and there’s a thick layer of rock that separates it from the Magma inside the Earth. In some areas, the rock layer is thin enough, that the heat from the magma can get to the water. The water heats up and boils, just like it does in a pot on your stove. When the water in a reservoir boils; there isn’t much room in there for it to move around. So the boiling water rises up to the top of the reservoir pool and it finds any cracks at the top of the reservoir.

You might have heard of volcanoes erupting huge waves of lava and clouds of ash. But did you know that there are other things that erupt that aren’t volcanoes?

They’re called geysers and instead of spewing out lava and ash, they erupt with a big spout of water and steam.

The term geyser comes from the Icelandic word “to gush”. Geysers aren’t just water volcanoes, they are more like nature’s tea kettles. It requires a precise mix of conditions to make them work.

When a geyser like Old Faithful erupts, it creates an amazing display of water shooting in to the sky. But Old Faithful is extra special because it erupts on a set schedule. A lot of geysers only erupt once in a while and it is hard to know when it is going to happen. But Old Faithful erupts about every hour and a half, sending thousands of litres of boiling hot water flying up into the air.

Well, it doesn’t exactly work like a sprinkler. The water that erupts from geysers is so incredibly hot that you can’t touch it without getting burned.

In fact, all of that water needs to be really hot in order to shoot out of the ground in the first place. Geysers form in special places where there are big pools of water underground, called reservoirs.

Normally, the water in a reservoir is very cold, and there’s a thick layer of rock that separates it from the Magma inside the Earth.

Magma is basically rock that is melted into liquid – and it is super hot, much hotter than the water in the reservoir. In most places, the rock layer in between the Magma and the water is thick enough to keep the magma’s hear from reaching the water.

But in some areas, the rock layer is thin enough, that the heat from the magma can get to the water. And when you have something very hot near water, the water heats up and boils, just like it does in a pot on your stove.

Now there’s something that’s different between a pot of cool, calm water and a pot of boiling hot water – other than the bubbles. What do you think it is?

Boiling water moves around a lot. That’s because when water is boiling, it has a lot of energy from all of that heat, which makes it move around and bubble.

The boiling water races through a crack in the reservoir ceiling and as huge amounts of hot water flow into that small space, it moves faster and faster. The water moves so fast, that when it finally reaches the earth’s surface, it shoots out of the top in a big spout, creating a geyser. The water in the reservoir under the Old Faithful is almost always very hot and every hour and a half or so there is enough boiling water to cause a huge eruption. So there are a lot of things that need to happen for a geyser to form. There needs to be a reservoir and magma and extra thin rock between them and a crack for the water to flow through, all at the right temperatures to cause an eruption.

And that only happens in 5 countries in the world. Only the United States of America, Russia, Chile, New Zealand and Iceland have geysers. Geysers around the world can be very different though. Some, like the little cub geyser in Yellowstone aren’t very big. The little cub is less than 2 metres high or just about 5 feet tall – shorter than most grown ups. Others, like the steam boat geyser which is also in Yellowstone can reach over 120 metres high or 400 feet.

Lots of geysers including Old Faithful and Steamboat do not have other geysers around them. But there are some places that have lots of geysers all together. That can happen where there are a bunch of cracks in the Earth’s surface all close together, so boiling water from a reservoir can erupt from lots of different geysers in one area. Like in the valley of geysers in Russia. It has almost a 100 geysers that have erupted over and over creating incredible sights.

So would you like to visit a geyser and see it erupt? 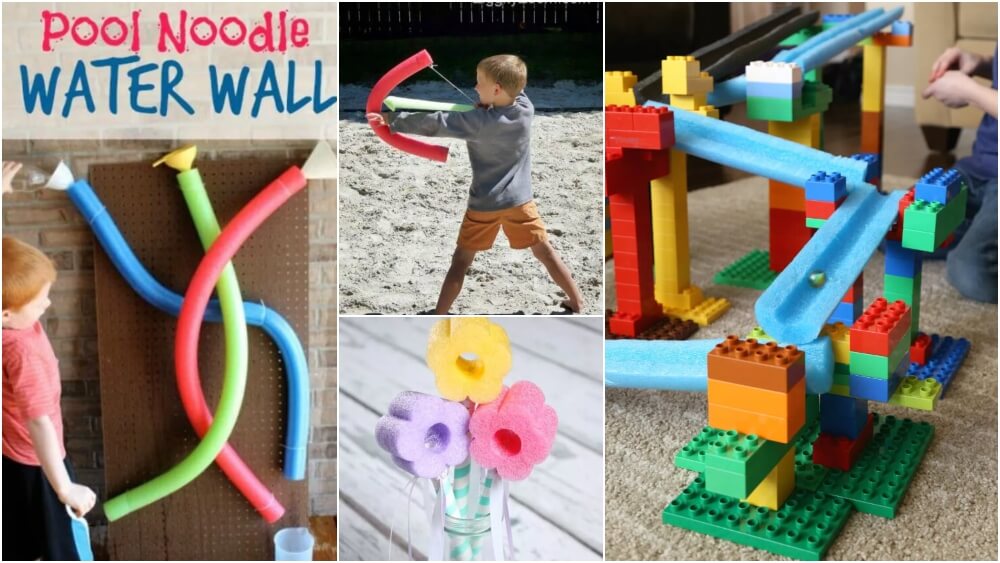 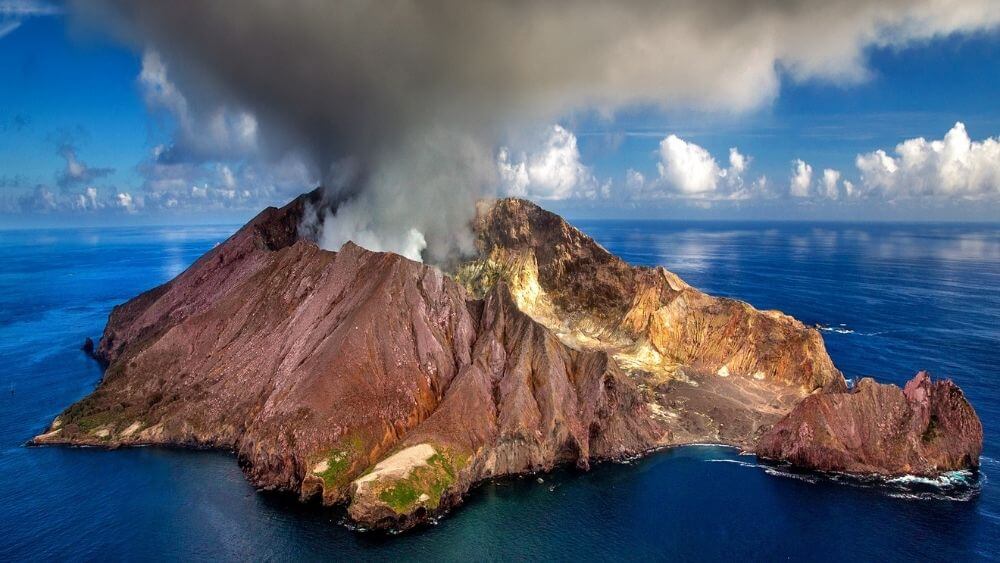