A river is a channel of water, coursing through plain land and finally flowing in to the sea. Some rivers join with others and are called tributaries. But, the origin of a river is very interesting.

The origin of a river refers to its source, that is, the place from where the route of the river begins and as a general rule, this place is in the mountains or hills.

As we know, a river is a body of water, so its origin must also be a source of water. Normally a river begins, or starts, from a glacier, stream, or lake; a glacier may be explained as a body of ice. This starting point is called Headwater or Headstream.

Now, the question is, how is a river formed? In places of high altitude, like mountains or hills, we can see springs and a spring is formed when underground water naturally seeps out. Now when water from melted glacier and rain water is added to the spring, then a narrow channel of water is formed. This is called a rill and when other streams join this rill and more water is collected, the rill becomes a larger and bigger channel of water, known as gullies. Ultimately these gullies become big enough and a river is born.

Some examples of river origins are as follows:

The origin of the river Ganga is the Gangotri glacier at Gomukh, a place in the Himalayas (picture below).

The picture below shows the course of the river Nile, originating from Lake Victoria. 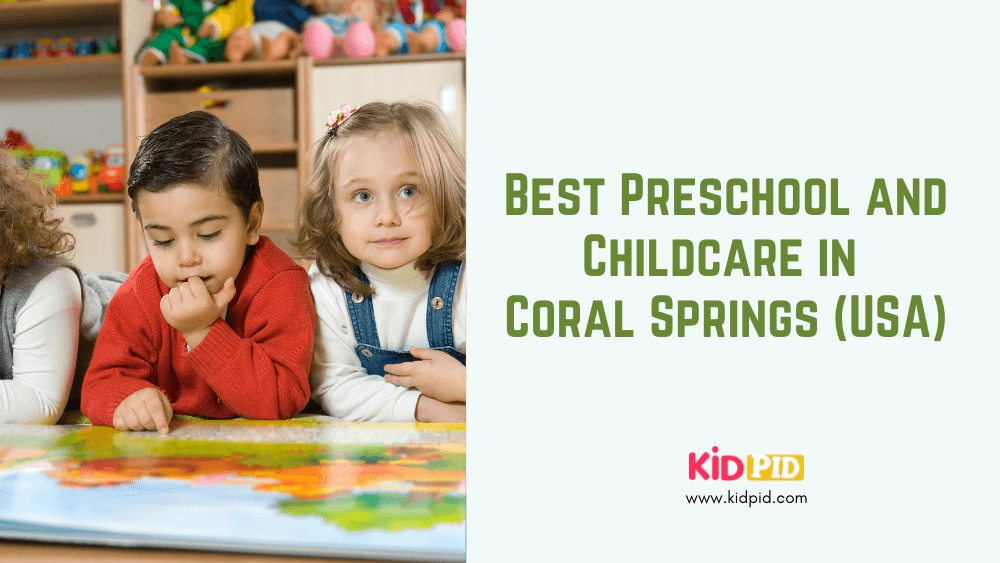 Coral Springs is a magnificent city in Florida, U.S.A. For those families living here, we have listed some of the best Preschools and Childcare so…