“Water, water everywhere; but not a drop to drink”!

A most commonly used phrase for those deep dark ocean water. With nearly as much as three-fourth percentage of water in our planet Earth’ it would be interesting to note how deep actually the water might be.

Depth Of The Ocean

Being extremely huge in all its dimensions, the ocean can be so deep that it hosts an near equal number of layers under it, as much as is there on land. The deepest part of the ocean is apporximately 7 miles (11 km) under water.

With this much depth, it surely means that the under the ocean there exists absolutely the same physical features such as on dry land. Indeed is it that just like on dry land, the ocean floor too consists of mountains and valleys.

The most deepest part under the ocean is called trenches. These spaces are as dark as one could imagine a tunnel under the dry land; since unlike the upward levels of the ocean sunlight does not penetrate easily.Hence there is scarce presence of any form of marine life here.

Levels Of The Ocean

There are 4 different levels of the ocean. Each has a specific categorisation, especially marked with its depth and distinction in the variety of life forms that exist in each respectively. These four zones under the ocean are as following.

It is the top most level of the ocean. Here, the sunlight can easily penetrate for upto 650 ft (200 m) down into the clear, blue water. Abundant availability of food and sunlight makes it the most habitable space for a large number of sea life. Scuba divers too can safely in here, having a minimal depth of around 165 ft (50 m).

According to its name, this layer presents some amount of muddy contamination in the water, making it a littlle murky and full of clay. This next level goes down till about 3300 ft (1000m). Being mud filled, this space of water is a little darkish, and hence it is called the twilight zone. Fewer fishes and sea creatures live here, where the sea is darker and colder.

The dark zone ranges from about  3,300–13,000 ft (1,000–4,000 m) in its depth. Only deep-sea fishes and animalscan survive in these cold waters, where there is less chance of finding food. Since sunlight scantily reaches to these levels, the temperatures drop down abnormally in these zones, making it extremely difficult for some of the marine life forms to survive.

This is the zone which appears like one of the most secretive and unknown places ever. Little is known about this space which stretch down to almost 36,000 ft (11,000 m).

With so many modern advancements in science and technologies occuring in the present time, however these are  the zones that

Fill in the Blanks 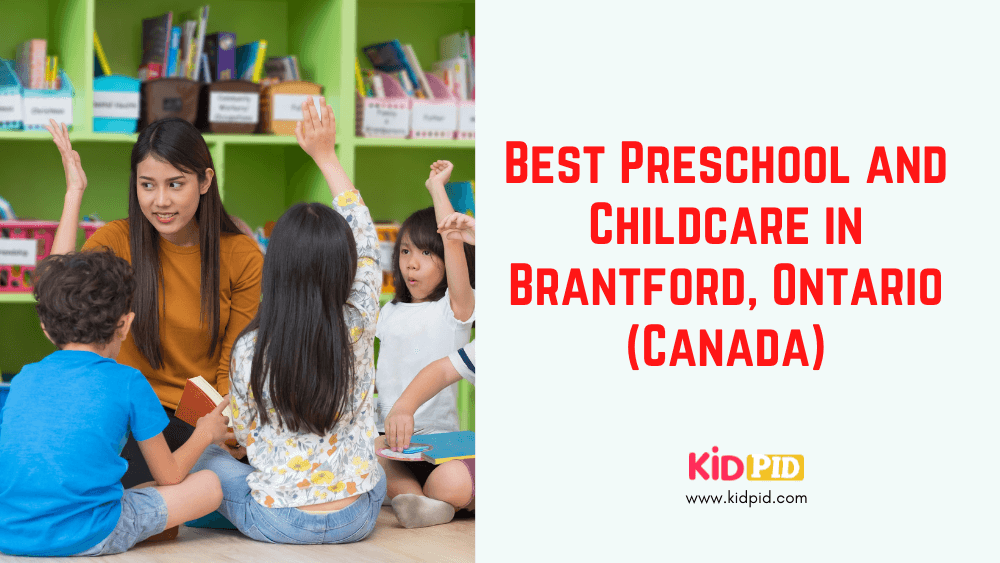