Jellyfishes are oceanic creatures that are made mostly of a translucent gel substance, mesoglea. They have a delicate body, and they depend on thousands of venom-contains stinging cells, cnidocytes, for their own protection and prey hunt. Even the tiniest jellyfishes have the ability to sting.

Larval jellyfish or ephyrae have the appearance of tiny flower petal that are blooming in the sea. As they grow, they transformed into an umbrella-shaped creature with bell at the top and loose hanging descending tentacles around the margin. The lion’s mane is the largest species of jellyfish having more than 100feet long tentacles.

Stinging Of A Jellyfish

Most of the stinging cells are in its tentacles. Venom is ejected via a hollow tubule which lies coiled under high osmotic pressure, also called nematocyst. An external trigger is activated through mechanical or chemical stimuli, thereafter opening the lid of the cell and allowing the sea water to rush into it. The rushing of the sea water causes a force that push a microscopic barbed harpoon to shoot out. Thus, penetrating the victim’s body and ejecting the venom. This nematocyst discharge is one of the fastest biomechanical process in nature that can take place in less than a millionth of second. Nematocyst can continue its action even after the death of the jellyfish; therefore, one must remove the lingering tentacles in order to avoid further infection. Some jellyfish sting can even be deadly.

The sea wasp, or the Indo-pacific box jellyfish’s venom can cause contraction of the heart muscle and even a rapid death. Of course, there is an anti-venom, but as the venom reacts super-fast, therefore to cure it one must seek immediate medical support.

Other Oceanic Creature’s Treatment To Jellyfish

Small fishes use the jelly shed for their protection. Tiny lobster larvae clings to the bell of a jellyfish in order to snack on its jelly. Nudibranchs, or sea slugs are covered in protective slimes and they steal the jellyfish’s defense by eating cnidocytes and transferring them to sacks for their own use.

Scientists are also trying to find benefit from the stung of a jellyfish. They are trying to manipulate cnidocytes to deliver medicine with nematocysts which is rarely 3% of the size of a standard syringe needle. 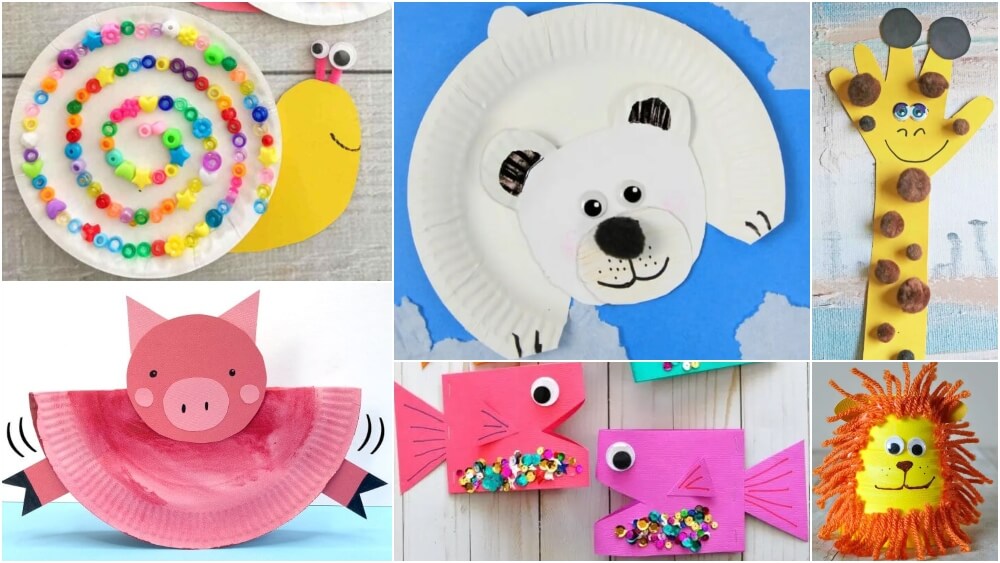