Those who are reading this topic should have prior knowledge of acids and bases and certain reactions like neutralization reaction.

Salts are compounds that are formed as a product of the neutralization reaction of an acid and a base. There are certain properties of salt, which are –

When they are in their solid-state, salts arrange themselves in a rigid structure. That structure is called Lattice. 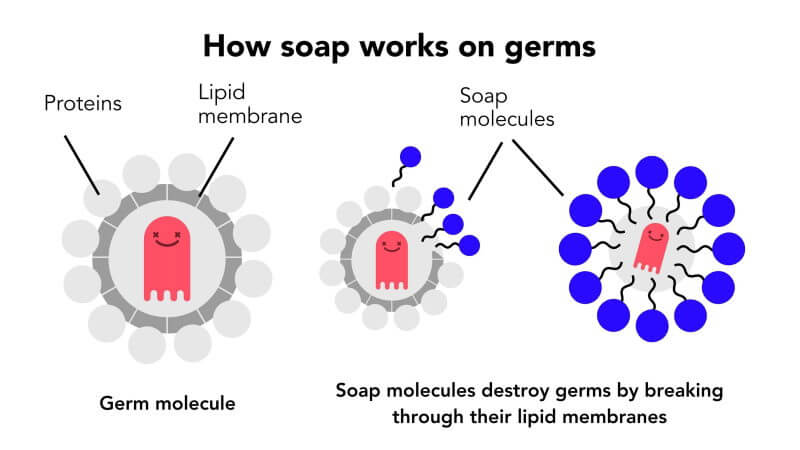 The most used and known salt is Sodium Chloride, i.e, NaCl. It is also known as Table salt. This is the salt responsible for making ocean water taste salty and also this is the salt we use as our edible salt. Salt is necessary for a living being and also it makes food taste better when salt is added.

Now, as soap is also formed by making an acid react with a base, it is also considered to be a salt.

For many ages, we have been manufacturing soaps using animal fat, water, and ashes, until now. Now with the advancements of technology, we have other ways to form soaps too.

Nowadays, Sodium hydroxide and fats are used to form soaps. Soap forms as the by-product of the reaction along with glycerol. Colors and Fragrances are added afterwards. This process is known as Saponification Reaction.

Some Facts about Salts 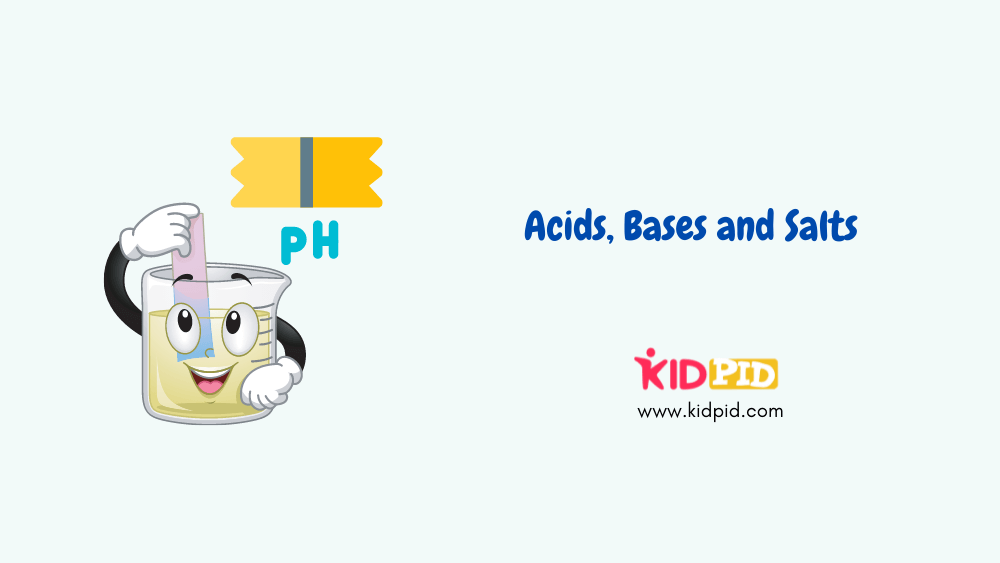 ContentsAcids:Bases:Indicators:Litmus Paper:Acid Rain:Neutralization: Acids: Acids are those  substances which gives H+ inside a solution. Ph 1 to Ph 3 are considered as Strong Acids. Ph…