Why have been many species yet not discovered?

So, why we have not been able to discover more species? This is because animals have to be seen to be discovered. People have to go to their habitat to find them which is not an easy task. This also explains why many aquatic animals have still not been discovered. The tropical rainforest of Amazan is believed to be home to more than 50 % of the animal species discovered. The total number of animals in the world is too high to count.

Mammals belong to vertebrate animals. Mammals are warm-blooded and are considered to be the most intelligent creatures. They include a wide variety of animals from cats to humans. Mammals give birth to young ones and feed their babies with milk. Whales are one of the biggest mammals on the planet.

One of the most important characteristics of birds is that they have feathers. No other animals have a feather. Most of them can fly using their wings. They produce their young ones by laying eggs. Examples of birds include crow, peacock, dove, sparrow, etc.

Fishes live in water and breathe through their gills. They have fins and scales which help them in swimming. They are cold-blooded animals that live their entire life in water. Examples of fishes are goldfish, oscar, sharks, etc. 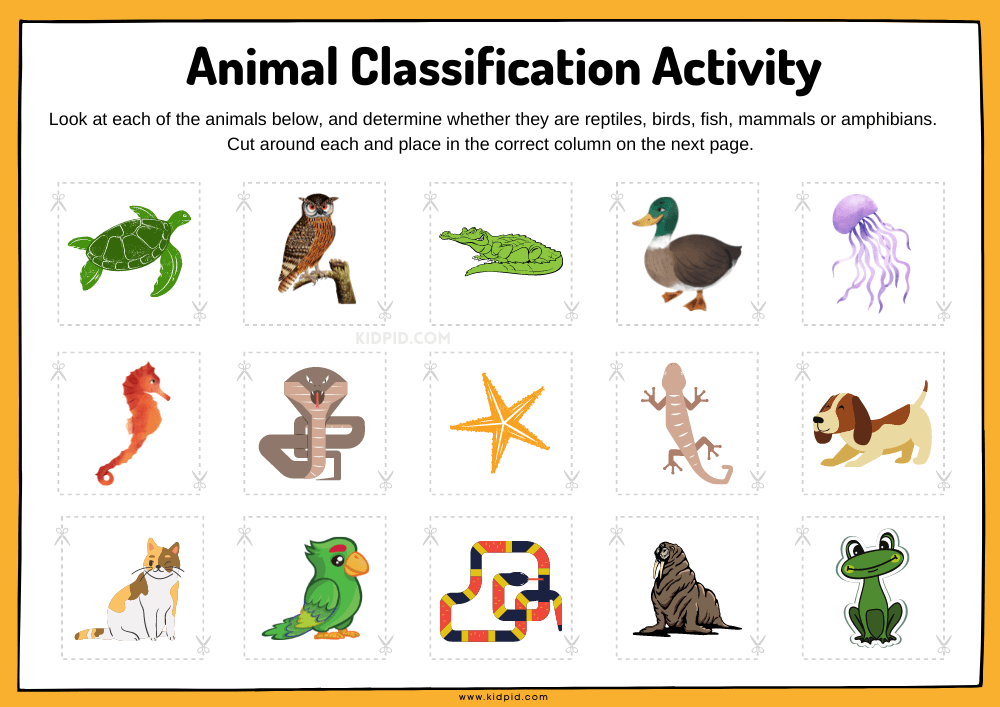 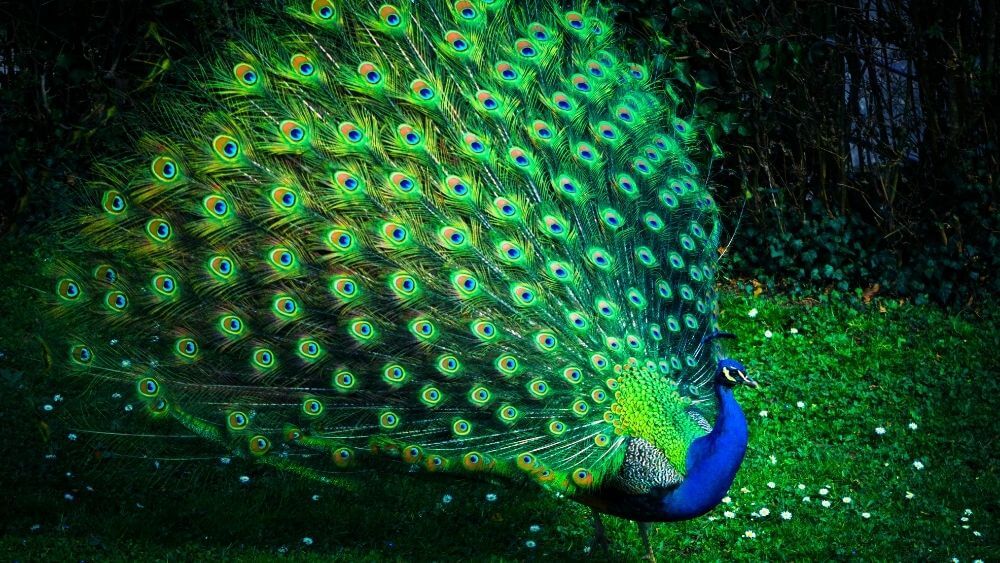