But why do my memories dwindle? Let’s see

Did you know that your experience is transformed into a pulse of electrical energy that moves along a network of neurons? The details enter into the active memory making itself available for a couple of minutes, then moved to abiding memory, ultimately to storage regions across the brain, scattering every individual memory.

A memory only happens when many connected neurons fire in a specific manner, just one neuron can encode multiple memories escalating the storage capacity.

Hippocampus is the key to make memories, It’s buried deep in the brain, a group of cells shaped like a seahorse.

What but makes you remember stuff for the long term? It’s the process called Potentiation where two neurons communicate repeatedly escalating the efficiency or consolidation which commits memories, it helps you recall stuff when triggered.

Okay? So why does it fade then or How?

We remember a lot of stuff but we forget even more.

So What can you do about it?

But you know what, It takes a moment to create memories and a lifetime to forget them, and even if you did trust me, its for the best. 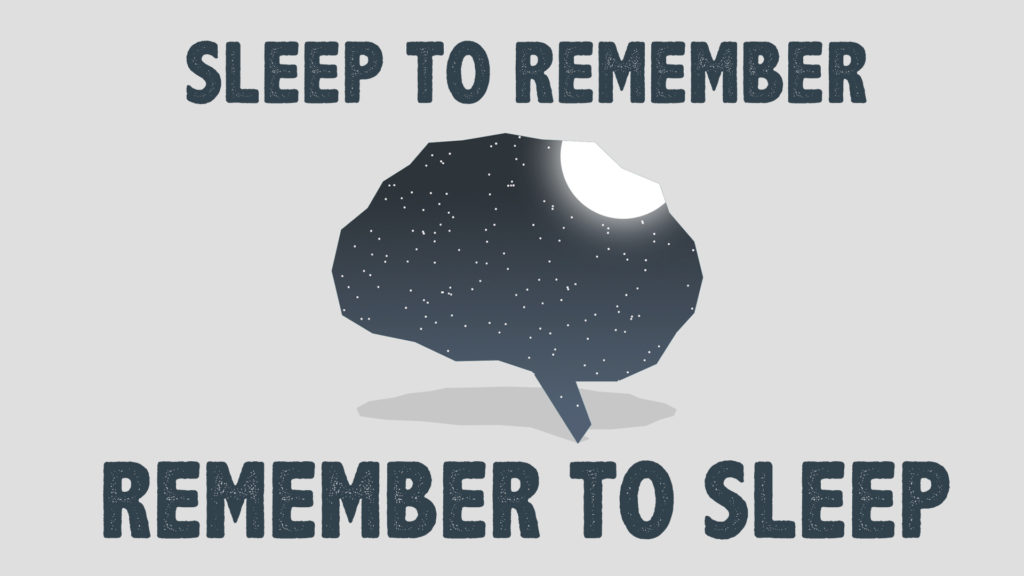 Have you heard the poem “Early to bed, Early to rise”? Turns out, there’s a science to that! Sleep plays a crucial role in our…