Miss Suzy running on the treadmill was wondering what a Brilliant invention that has been. One can easily shed the extra pounds without going anywhere fast. To give Suzy a reality check, her gym trainer decided to share the dark past associated with the treadmill.

But the social movements led by philanthropists, active groups brought changes in the deadly system.

In 1818 treadmill was invented by Sir William Cubitt. The prisoners were asked to step on 24 spokes of large paddle wheel or else they would fall off. Meanwhile the gears would be used to crush grains, pump out water or power mills.

This way it was a win for all except for the prisoners.  They had to step for 5 to 6 hours everyday, tantamount to climbing 14000 feet. With the kind and amount of food these prisoners were given it turned out to be a very tiring  job and soon prisoners started loosing their health.

Treadmills lasted till the end of 19th century in the prisons till they were banned for being excessively cruel under the prison’s act of 1898.

In 1911 a treadmill patent was registered in U.S. And in 1954 the modern treadmill was created. As the jogging craze grew after 1970s treadmill again got back into the limelight.

Suzy realised that this machine which has taken a new spot in the domain of aerobic fitness has an interesting past. 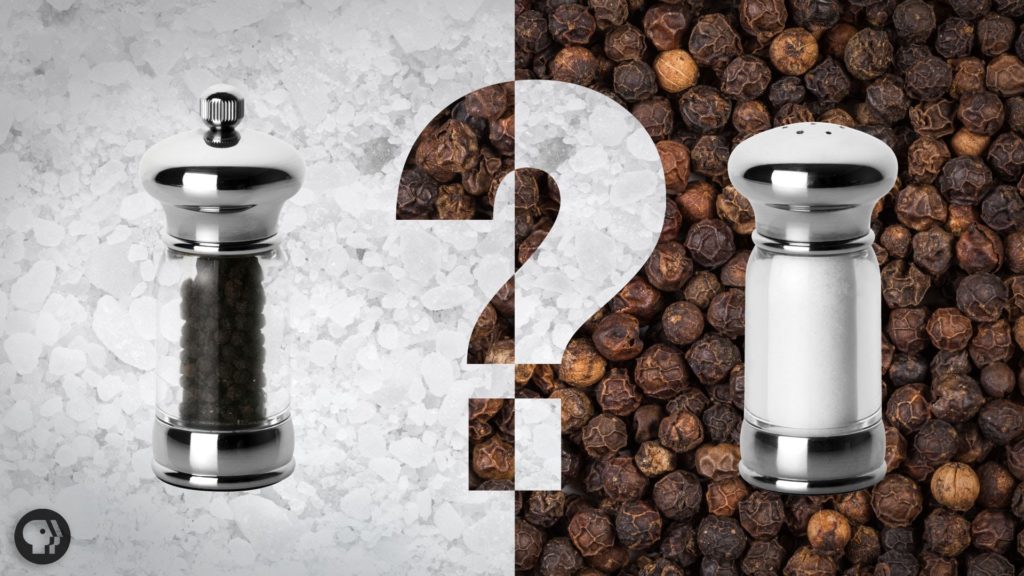 Salt and pepper have been together on every house table for like more than thousand years. So, in this article we will help you to…