Dark matter makes 25% of the known universe. Even though it covers a major percentage, still it cannot be detected directly.

Dark matter does not interact with any type of light, visible or outside. Therefore, simple tools cannot detect it’s presence. It is not visible in the electromagnetic spectrum. So, we need a different way to measure/estimate its instructions.

It can also be said that billions of subatomic particles of dark matter pass through the earth every second, according to the current model of physics.

They are done in labs that are usually set inside a mine or inside mountains. The rocks on the earth’s crust act as a filter that absorbs the radiation, thus stopping the disruptive particles. The detector is kept suspended in an ultra-pure water bath which also does the job of radiation filtering. In this situation, scientists could get the desired particles to pass through the detector. Once these particles reach the inner vessel of the experiment, scientists get a chance to detect them.

Now coming to the detector media. The one chosen is exquisitely sensitive. It can be germanium and silicon crystals, a liquid noble gas, a refrigerant etc. When radiation leaves, it gives some indication like light, bubbles etc. These can be easily picked up by the sensors inside the detector. The detector media is placed in a central chamber of special acrylic. These chambers hold the substance inside without interacting with it while withstanding the pressure from the water outside. The inner vessel has powerful sensors around it which are designed to detect even the tiniest bit of light or sound vibration that enters.

Sensor records data 24/7, and the experiments run for months and years. Usually when an experiment is ready for data collection, usually much work and investment have already gone into it.

The interactions are rare and difficult to detect, and scientists are trying to develop new technology everyday. So far, till 2017, no detection of dark matter particle is seen.

Till then, let’s hope, we find dark matter soon. 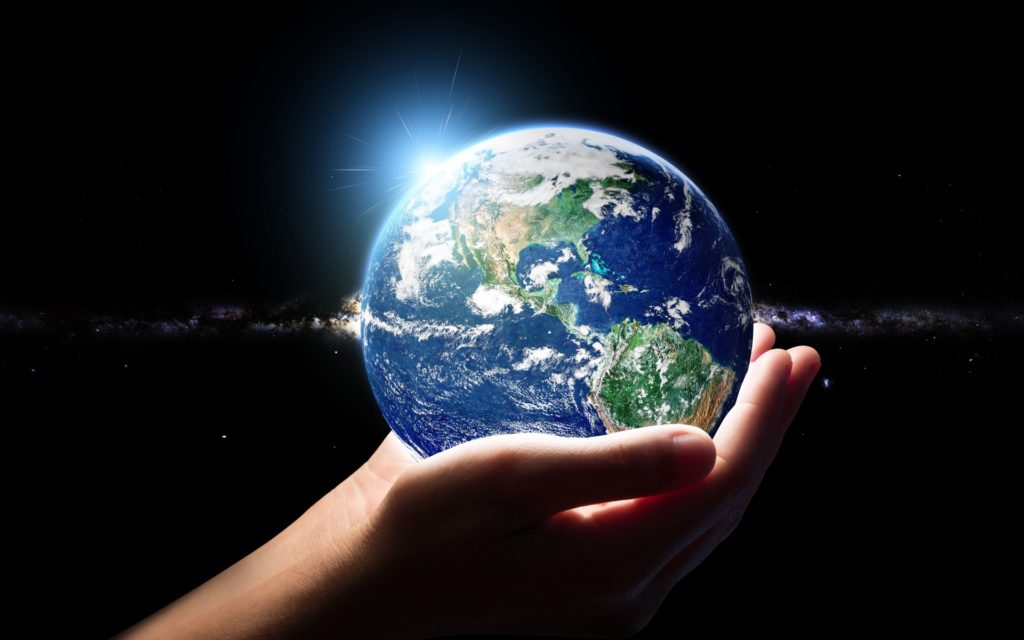 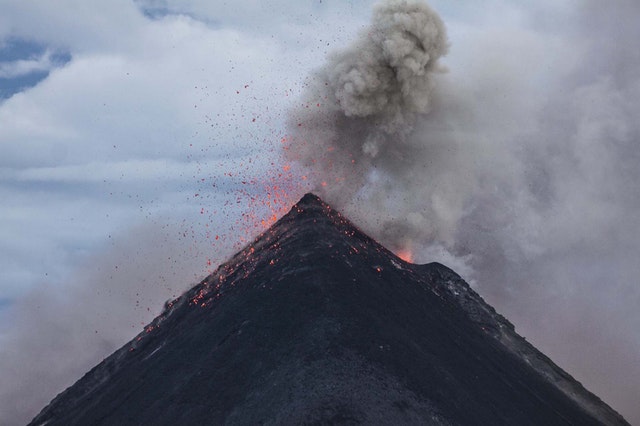