Batteries are one of the best discoveries of science no matter whether they exhaust at some point in time. The recon behind this is that the very discovery of the battery lets the gadgets exist without those humongous tangling power cables. Still, the best of the best battery will one day exhaust at a gradual rate. In this article, we will be discussing the working of batteries.

Volta did an experiment by testing a stack that has layers of zinc and copper arranged alternatively. The zinc and copper were kept in separation by a paper and were also soaked in saltwater solution. It was observed that the zinc lost its electrons (oxidation) and the ions present in the water gained them (reduction) and thus produced hydrogen gas.

This discovery done by Volta was honored and the standard unit of electric potential was named ‘the volt’.

A flow of electrons was established between two individual substances by the cycle of oxidation and reduction. For instance, if a light bulb is hooked between them, the light bulb will gain power

Batteries: The Way They Work

Volta’s design was improved over the years. The scientists did so by placing the dry cells with chemical paste instead of the chemical solution but the principle remained constant. Since oxidation occurs when a metal sends electrons to do some work before they are regained by a substance in the process of reduction, a battery when most of it has been oxidized it dies as the battery or any battery has a finite supply of metal.

Since any battery would once most of it had been oxidized, the solution of the problem was discovered though it is temporary. The solution is using rechargeable batteries. In these kinds of batteries, the oxidation and reduction process occurs but in a reversible manner where with the help of electricity, electrons are able to flow back in the opposite direction.

When a charger is plugged into a wall outlet, it causes the reaction to generate more metal which makes the availability of electrons enough for oxidation for the next time when one would need.

Since the process is repeated many times, when it crosses the limit, it causes some sense of irregularity on the surface of metal thus not letting it oxidize accurately.

This takes away the ability of electrons to flow the way that they were flowing previously and this is the reason why the battery dies. 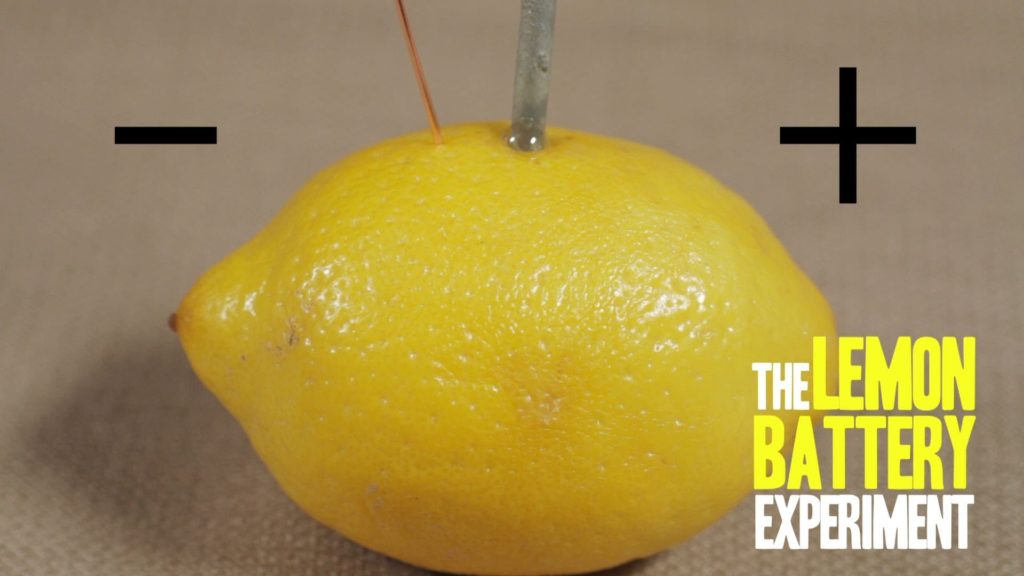 People are quite familiar with a few fun-filled experiments that we’ve done during our school days.  At the same time, the children love to do…