‘Mumma ‘ or ‘maa’ is the first word which almost every newborn baby says. After this only a baby starts saying or learning other things. Parents make a lot of efforts at home to teach their kids. But the actual and formal education of kids starts with the learning of English alphabets i.e., A, B, C, D.

Today, for all of us these alphabets sounds like very easy. But for kids, this first step of basic education seems to be very difficult. Since every child is different from one another, so some learn easily, some face difficulties in learning and there are other kids also who are just not interested in learning anything. They tend to ignore or run away from studies and learning.

It’s become very difficult to deal with these kinds of children. For them, many efforts are done by both parents as well as teachers. Honestly, it’s not at all easy to make kids learn something. And when it comes to learning English alphabets, it becomes more important because it is a base of any education.

Though it’s tough, but like every other problem solved, it also has a solution. There are several ways to make kids learn English alphabets. But before that let us know a little bit about what is alphabets and the history of it.

The word alphabet means a set or a collection of symbols or letters which can be used for written language or spell a word.

History of Journey of Ancient alphabets to English alphabets

As mentioned above that alphabets is a collection of various symbols. So the Egyptians were the first one who used symbols to present sounds. But the true alphabets was first used in ancient times almost 4000 years ago, in the land of Canaan.

For reading and writing, the first and foremost thing is to teach alphabets to kids. This teaching, in fact, begins from home itself. As kids are very small and always engaged in playing, so making them learn something is a very difficult task. So some kind of innovative ways is needed to teach them English alphabets. There is a number of ways, so let’s know some of the important ones.

These above innovative ways make easier for your kids to learn English alphabets. It helps in boosting the memory of kids. So every parents and teacher should try out all these ways for their kids. 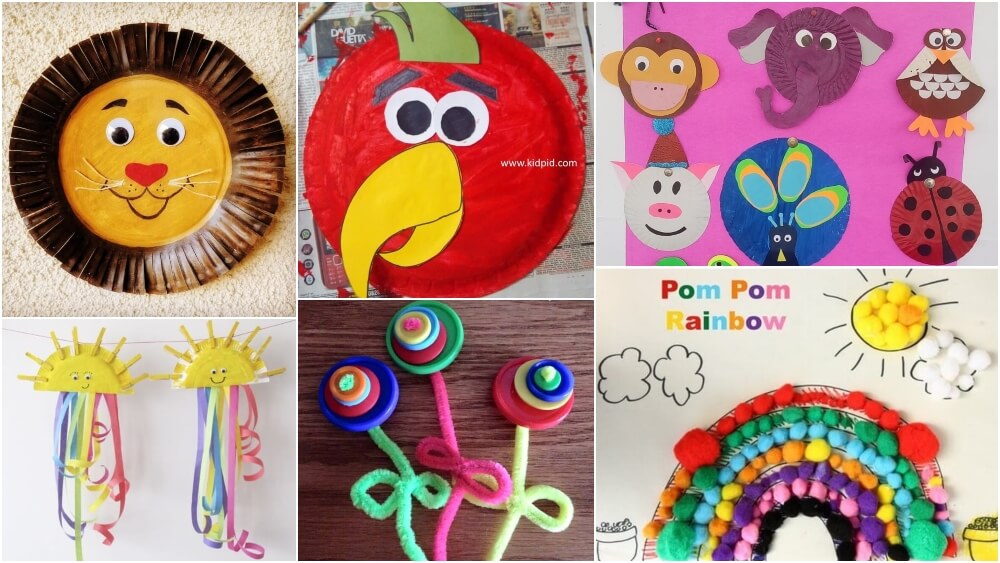 Thinking Out of The Box! Education helps us in many ways. But the main thing in life that makes us reach great heights is CREATIVITY.…