The Oklo Reactor found at Gabon, Africa has intrigued many scientists and geologists due to the formations of naturally occurring fissile material found in this 2-billion-year-old rock. The composition of the nuclear fission found is the same as that of a modern nuclear reactor. It was first discovered by French Scientists in 1972 while they were testing the uranium taken from the sight. They found out that there was much less uranium than they had anticipated.

Usually there are 3 different types of isotopes (varieties) and each has its different neutron in its nuclei. Hence these all react in different manner. The one that is used in making of nuclear reactors is known as Uranium-235. Traces of Uranium-235, a radioactive element with half the life of a 700 million years is found in pretty much all the rocks and especially in magnetic rocks. The decaying of these rocks is the cause and source of Earth’s inner heat. In Oklo the uranium was said to be missing and the scientist later understood the reason. The distribution of this decay and the concentration of the same is consistent through the Earth’s crust – except for Oklo. The availability of these natural reactors depends a lot upon the environmental conditions.

Natural Environment For The Reactor

The area at the sight of the Oklo mine was in concurrence with that of the environment which could enable the formation of a natural nuclear reactor. Oklo had both the ingredients – the nuclear and the atoms available. The natural concentration of Uranium-235 at 3% was equally distributed throughout the planet.

How Does A Nuclear Reactor works?

A natural environment for a nuclear reactor is the same as that for a modern nuclear plant – an atom that can split easily with the help of neutrons in a controlled environment in order to avoid any major disasters. Simply put, an atom of Uranium-235 when combined with a strain of a neutron splits realizing huge amounts of energy while also realizing a few more neutron which strike the rest of the uranium atoms. This causes a chain reaction creating a huge explosion.

The reason behind the Oklo sight not being explosive is the addition of the third element – water. The deposit has groundwater present. This slowed down the neutron and enabled them to strike more nuclear atoms. But what groundwater also did is that it prevented from causing any major explosion at all. The splits from nuclear released a lot of energy which made the ground water hotter. This hot water enabled the fast moment of the neutrons hitting the uranium, which in return resulted in stopping the reaction.

Therefore, the cycle of eater cooling down and heating up again went on for hundreds of years. Ultimately leaving the uranium at the sight with much less concentrate over the years. 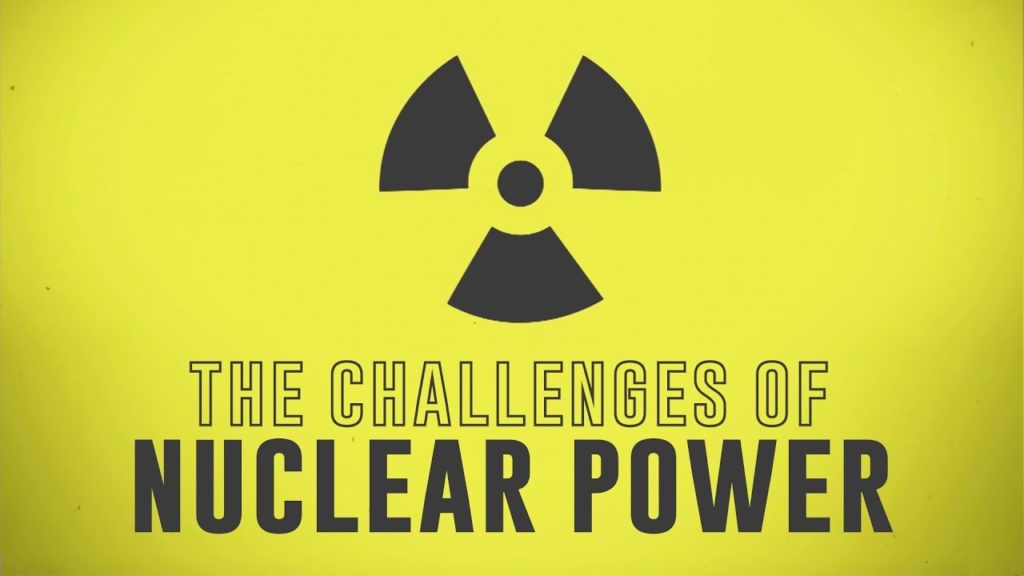 The development of energy sources has been happening since time immemorial. In our world lot of different alternatives have been developed for the production of…