In our everyday surroundings, we encounter or witness so many activities which involve change. These changes may include one or more than one object. The example of these types of changes are as follows:-

Physical changes refer to the type of changes in which the outer appearance or the physical appearance of the object or matter changes.

The change takes place only in terms of physical appearance without affecting the chemical properties of a material or substance.

Physical change is a completely reversible process or change.

Some common examples of Physical changes are:-

A common example of crystallisation is the formation of salt crystals on boiling sea water – the water completely evaporates leaving behind only crystals of salt.

Chemical changes refer to the type of changes in which the properties of the matter changes and one or more new substances are formed.

Some important examples of chemical changes are as follows:-

The changes which happen during chemical changes are as follows:-

Rusting of iron may be defined as the formation of a reddish-brown substance (called rust) on any iron object over a period of time which weakens the material and eventually destroys it.

Equationally,  this process can be represented as

Another simpler way of protecting iron from rusting is by sedimenting layers of metals like zinc or say chromium. This process of applying a protective coat of zinc is known as galvanizing and is an effective method to prevent corrosion and rusting. 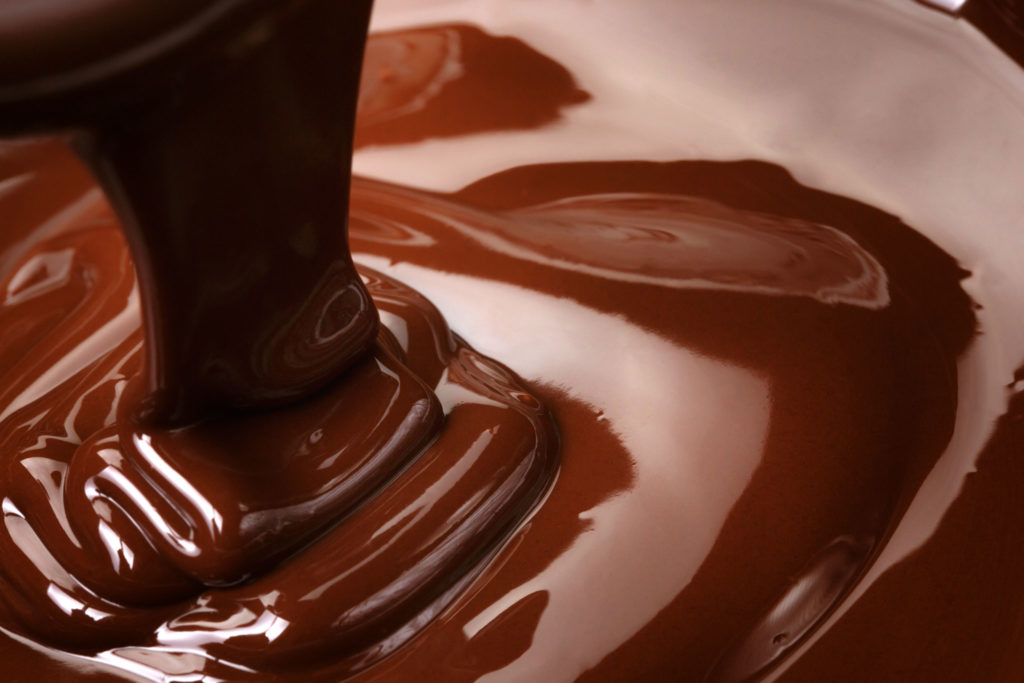 Who Invented Chocolate? A great man once said ,”Chocolate makes everything better”.  Indeed  it does. The only thing that melts our heart other than a…