Why is it important to learn numbers? Well, numbers are all around us!

How many ears do you have? Count with me, you have 2 ears! 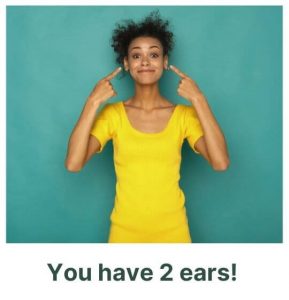 How many fingers do you have on your right hand? Five. 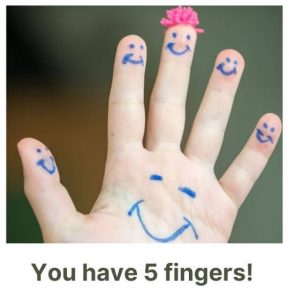 Now count the number of toes on your right foot. You have five toes! 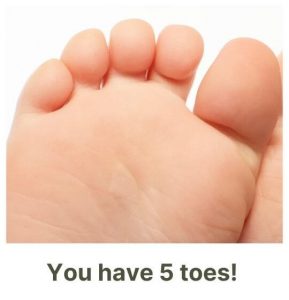 When you want to call someone on the phone, you have to dial their phone number. When you go to school, you have to recognize the bus with the correct bus number.

So, we can clearly see that numbers are involved in every aspect of our life. At this age, kids have a curiosity about the things around them and so they have an inherent interest towards counting things as well. The task is to teach them numbers and counting in a fun and interactive manner that not only holds their patience but also helps them learn. Let’s break down the ways in which numbers and counting can be introduced to kids through the following exercises. Make sure to keep track of their progress as they learn.

Now, take a set of 6 pens. Open their caps and keep the pens and the caps separately. Ask the kids to first count the caps by pointing to or holding each cap. Make sure to emphasize that the order in which the caps are counted do not matter. Now keep the caps aside and draw their attention to the pens. Ask them to match each pen cap to each pen. This activity will not only teach them how to count till 6 but also introduce the concept of as many as.

Let’s combine physical activities with learning. Ask the kids to stand up and jump a specific number of times. Kids at this age have a lot of energy and so they enjoy jumping. Urge them to count the number of times they jump out loud. This activity allows children to associate numbers and counting with real life activities.

Let’s use coins to teach the kids the principles of counting even better. Take some one rupee coins and ask the kids to count the number of coins out loud. The number that they end counting with is also the total value of the coins. Try to emphasize this and introduce the concept of addition of small numbers using these coins.

Now, counting is a good way to introduce the concept of numbers but learning to write numbers is also an essential component.

Once the concept of numbers and counting have been introduced, regular practice is necessary in order to apply these concepts. That is exactly the purpose of this exercise.

Take any set of common items such as a group of pebbles. Now ask the child to group together 5 pebbles out of the total number of pebbles. This will test the ability of children to count to a specified number.

Say a number out loud and ask the children to clap that many number of times. As they count along when they clap, their ability to count will improve.

Now, once children are comfortable with counting till nine, the concept of more or less must be introduced. Ask the children to count the number of girls in their class and then count the number of boys and determine which is the bigger number. The answer may already be obvious to the children by simply looking at the classroom but counting along will emphasize on the practical application of numbers and counting.

Take 5 pieces of chalk. Now take one piece away and count the number of pieces left. Then, take another piece away and count. Continue this. When only one piece of chalk is left and you remove it, no more chalk remains  or zero chalks remain. Demonstrate similar examples to children to reinforce the idea of zero.

These exercises will introduce the concept of numbers and counting in a fun and interesting way. When kids have fun, they automatically show more interest and are motivated to learn more. Practical examples using things that they are familiar with will help them understand better and improve quicker. 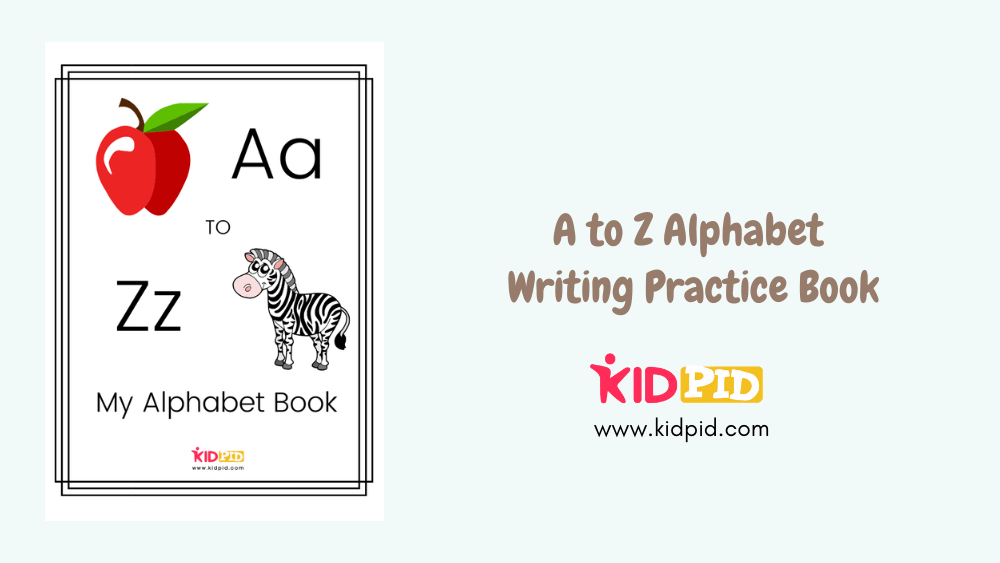 Learning the alphabet is one of the most important parts of any child’s education.  It is the stepping stone to learning to write words. Patience… 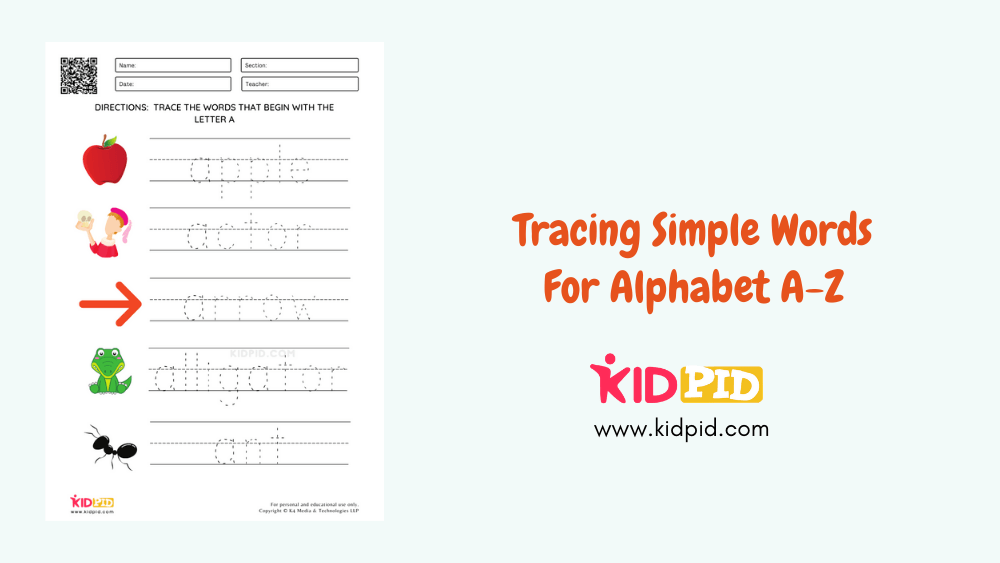 We are here with tracing activities for kids for all the alphabets. Let’s gamify the learning with these beautiful printables. Tracing Simple Words – Free…