Materials can be sorted into different groups based on its properties.

Any substance or material has mass and density.

Different Properties of matter or materials are as follows:-

A material is said to be hard if can be cut into symmetrical halves, i.e., it gets a perfect shape. Whereas it is said to be soft if cutting it gives soft edges or blunt edges.

A substance that doesn’t conduct electricity is known as a non conductor.

A substance that dissolves completely in water or any other solvent, it is said to be soluble in that solvent.

Example– sugars is soluble in water

A substance that don’t dissolve in water or a solvent, it is said to be insoluble in that solvent.

Exmaple- soil settles in the bottom of water, i.e., soil is insoluble in water.

Thus, all these properties differentiate materials. For example, glass is different from copper. As glass is transparent and cooper is opaque. Also copper conducts electricity whereas glass doesn’t. 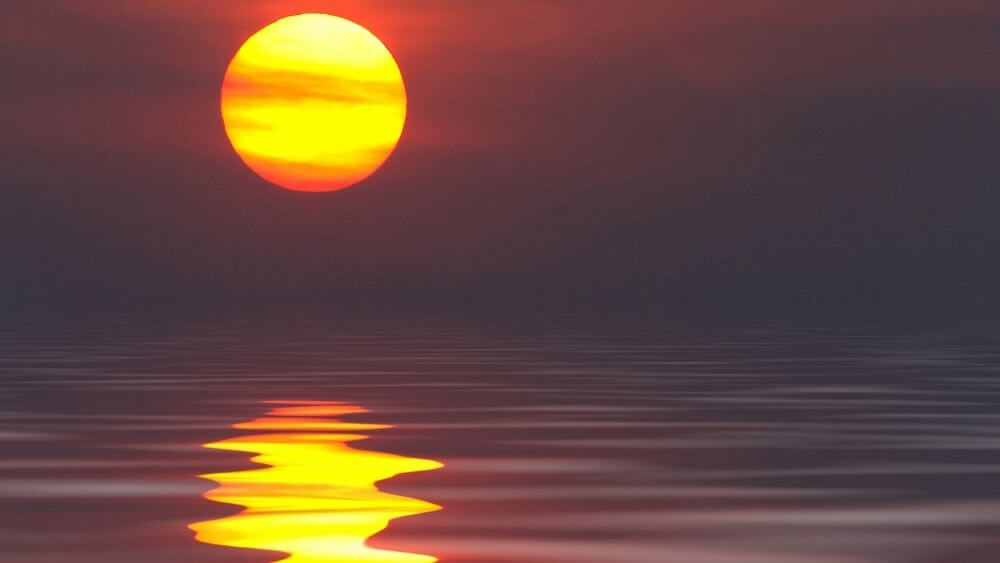 Light is a very important part of our lives. Without light, the existence of life is not possible. Light helps us to see things around… 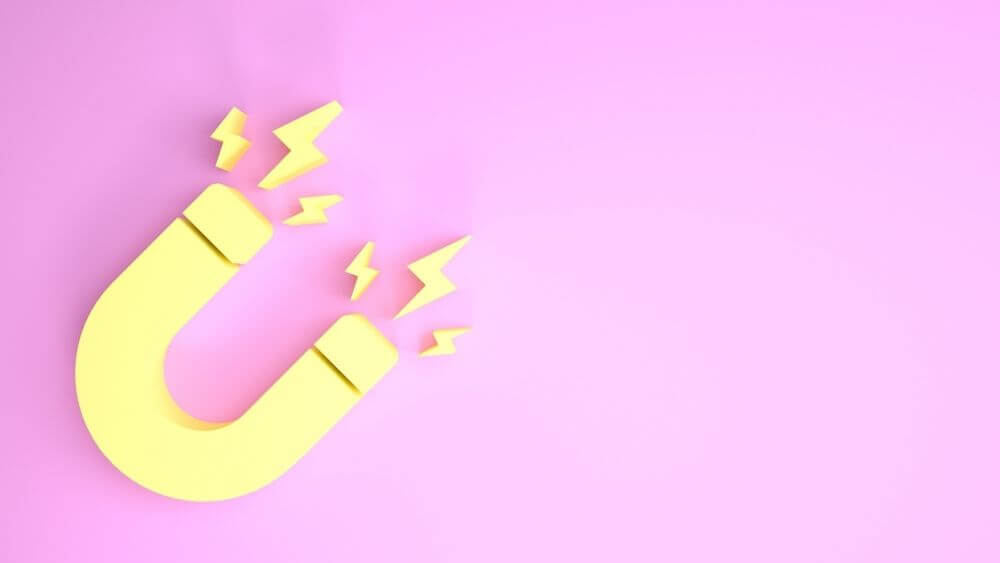 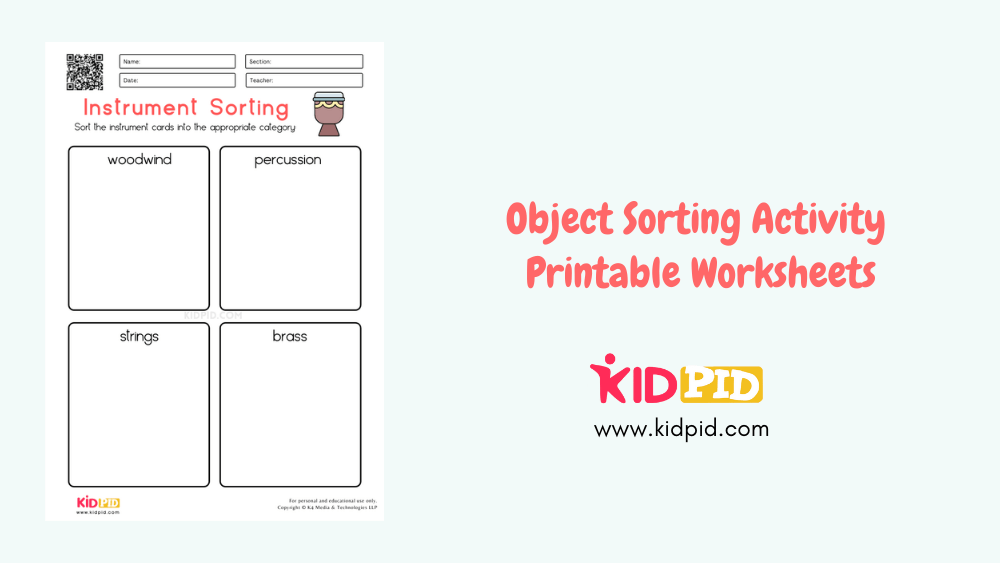 There are many early process skills in young children that need to be understood before they can engage with numbers. Before anything comes identifying and…