On 19 September 1965, Sunita Williams was born in Euclid, Ohio, United States. She is Indian origin woman who works as an American astronaut and United States Navy officer. She has the record of most speak works by women and most spacewalk time by a female.

Her father is Deepak Pandya, and her mother name is bonnie Pandya. she has completed graduation from Needham high school in Needham in the year 1983, and she had received a bachelor of science degree in Physical Sciences from the United States naval academy in the year 1987, and at Florida Institute of Technology, she completed her master degree in engineering management in the year 1995.

She was designated as an ensign in the United States Navy in May 1987. After completion of the temporary assignment of six months at the naval coastal system command, she has specified a basic diving officer. In the year 1989, Sunita was designated as a Naval Aviator at Neville air training command. She has designated two helicopters to combat Norfolk, Virginia. After completion of training of helicopter combat support, Squadron 3 need a naval aviator in July 1989.

She has done so many operations and works like officers in charge H-46 officer at Miami Florida was assigned as project officer of rotary-wing aircraft test directorate she was also assigned as aircraft handler and assistant air boss at U.S. Saipan after that in 1998, she was selected by NASA for the astronaut program at Saipan she has locked more than 30 aircraft types and more than 3000 flight hours.

She started her career by training at the Johnson Space centre in 1998. She has trained for orientation briefing and tools numerous scientific and technical briefing internship instruction in shuttle and International Space station systems psychological training and ground school to prepare for t 38 flight training as well as technique for survival from water and wilderness.

Journith the International Space Station on 11 December 2006. By appointed as a member of the Expedition 14 crew, Sunita served as Flight Engineer. While onboard, she ascertained a world record for females with four spacewalks counting up to 29 hours and 17 minutes. Sunita completed her tour of duty as a member of crew Expedition 15 returning to Earth with the STS-117 crew to land at Edwards Air Force Base on 22 June 2007, California.

Journey 32/33 (14 July to 18 November 2012). Sunita launched from the Baikonur Cosmodrome in Kazakhstan, along with Russian Soyuz commander Yuri Malenchenko and Flight Ekau

engineer Akihiko Hoshide of the Japan Aerospace Exploration Agency, on 14 July 2012. They were welcomed by NASA flight engineer Joe Acaba and Russian cosmonauts, Expedition 32 commander Gennady Padalka and Flight Engineer Sergei Revin on 17 July 2012. For conducting the research and exploration abroad, the orbiting laboratory, she spent four months. After spending127 days in space, she landed on 18 November 2012 in Kazakhstan.

At the time of the Expedition, to replace a component that relays power from the space station’s solar arrays to its systems and repair an ammonia leak on a station radiator both of them performed three spacewalks. Williams has again held the record for total cumulative spacewalk time by a female astronaut by walking 50 hours and 40 minutes. Also, she has ranked sixth on the all-time U.S. endurance list and second all-time for a female astronaut after spending a total of 322 days in space on two missions.

She is nowadays training for the first post-certification mission of Boeing’s Starliner spacecraft – the second crewed flight for that vehicle – and abroad the international space station her third long-duration mission.ey 14/15. 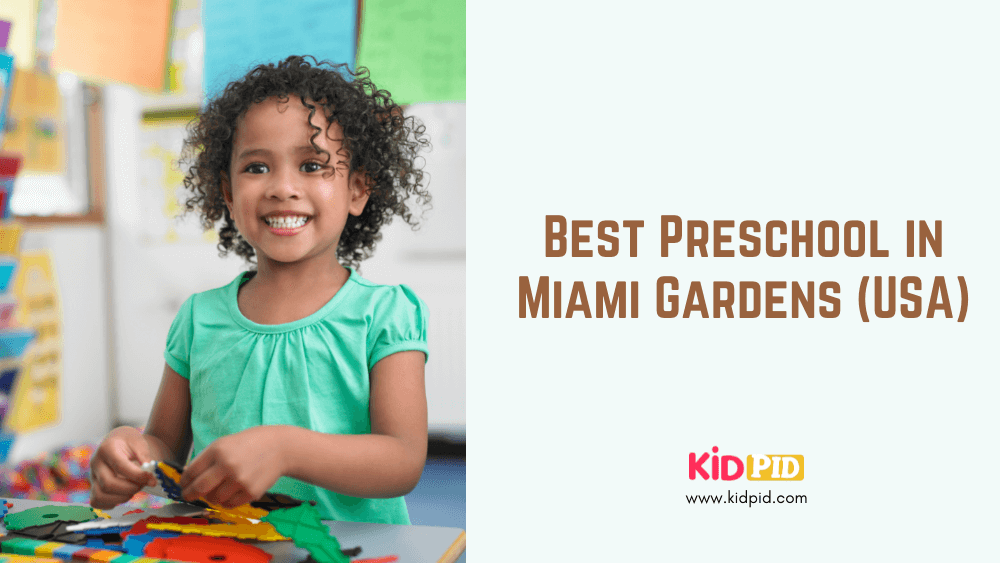