What if we kill all the mosquitoes? Well, it’s a complex question but in this article, we will do our best to provide you with the best possible and simple answer. Mosquitoes have been existing on earth for a million years now. There are more than 3000 mosquitoes wandering on earth and from those only a couple hundred are harmful.

What is the possibility of killing all the mosquitoes on earth?

Since these mosquitoes have been wandering even before humans justifies that it is slightly difficult to get rid of all them as they during their existence they survived literally everything ranging from predators to environmental change. Mind-boggling, isn’t it? It’s not the first time this question was raised. Some initiatives have been already taken regarding this where chemicals like DDT have been used and the results are not so appealing because this chemical has been clinically proven to be harmful to plants and humans as well.

What are the consequences if we did get rid of all the mosquitoes?

According to some, there will be no harmful consequence for such an incident. Further explaining, it was said that when the mosquitoes vanish from the earth and hence from the food web, the ecosystem will heal at a rapid rate and other organisms will get the chance to replace them.

On the contrary, it was established that the result of such an incident will not be very much pleasing stating that mosquitoes play a vital role in the ecosystem. For instance, mosquitoes residing in the arctic region of Canada and Russia carry thick swarms with them and make up a huge part of the biomass. They help in pollinating the plants of the arctic which are the major source of food for all the migrating birds.  Thus removing these species is not such a good idea. The best alternative to such is to kill the mosquitoes that can possibly give birth to a disease or kill the stuff that is dangerous inside them.

Some experiment conducted with mosquitoes

The primary disease that this mosquito cause is Yellow Fever, Dengue, Chikungunya and Zika virus. A.aegypti is the medically significant pest which makes it the main focus to achieve the goal of selective mosquito eradication.

Modified genes were inserted in this mosquito that kills the malaria-causing parasite prior to transmitting them to humans. These genes can be passed on to the offspring where the species will lose the ability to transmit malaria in any manner.

Thus killing all the mosquitoes is difficult but it is possible to get rid of their ability to infect humans with deadly viruses. 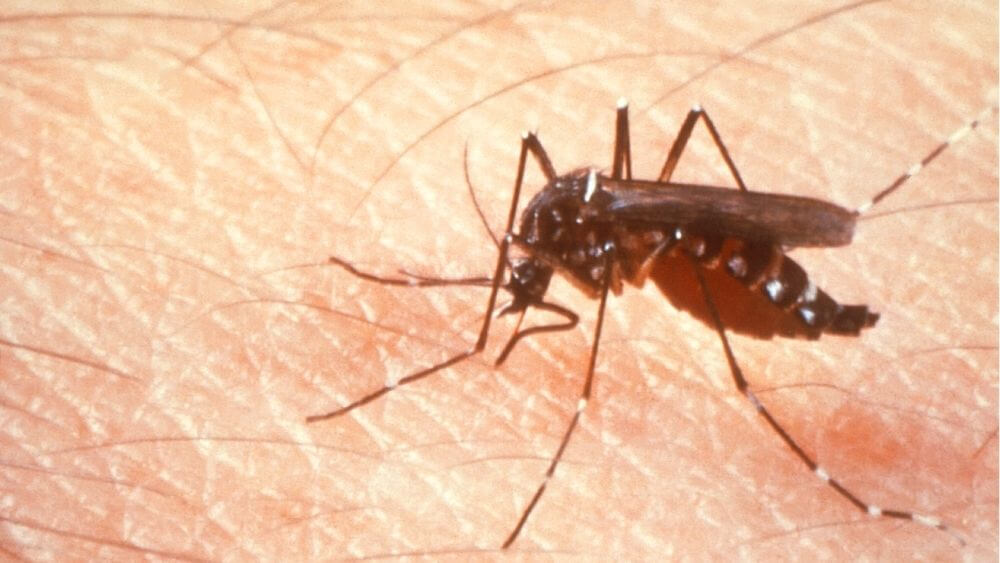