Accuracy is defined as how close or near one come to the defined result. It depends upon the right tools which have the right calibration.

It is the consistency of getting the demanded result using the same method every time. Therefore, precision depends mostly on incremented tools which does not need much estimation.

The distinguish between them is not exactly determined. That is actually critical for many scientific endeavors as well.

In everyday task, low precision and accuracy will not cause you any harm. However, for engineers or researchers, high accuracy, especially on microscopic levels is always demanded. The good labs and factories required precision in their work. Hence, they need better instruments and much more revised procedures. But these improvements can cost the owner a fortune. Therefore, they must settle for a particular uncertainty of each project.

Some facts to support the statement

There’s a famous story of William Tell, where these two points were tested. He was forced into a challenge by a corrupt land where he has to shoot an apple off his son’s head, otherwise, his son would be executed. Only when he combined his accuracy and precision together, he succeeded in saving his son.

It may be surprising to you but Nasa also doesn’t know the exact location of landing (on another) of their probes. Extensive calculations are done which are not always precise. Hence the prediction is made depending upon that only. For example, how does the Martian atmosphere change its density at different elevation or at what angle is the probe suppose to hit the atmosphere or what will be its speed – these are all understood with accuracy and precision. Thousands of landing scenarios are mixed and match for all of the variables. Only after considering and taking in all the possibilities, the computer decides the potential area of impact or “the landing ellipse”.

Yes, it is true that we focus mainly on the accuracy, but without “precision” we would lack the certainty of reliably achieving it. Thus, we need both and we need them together. Only then we could reach our target. 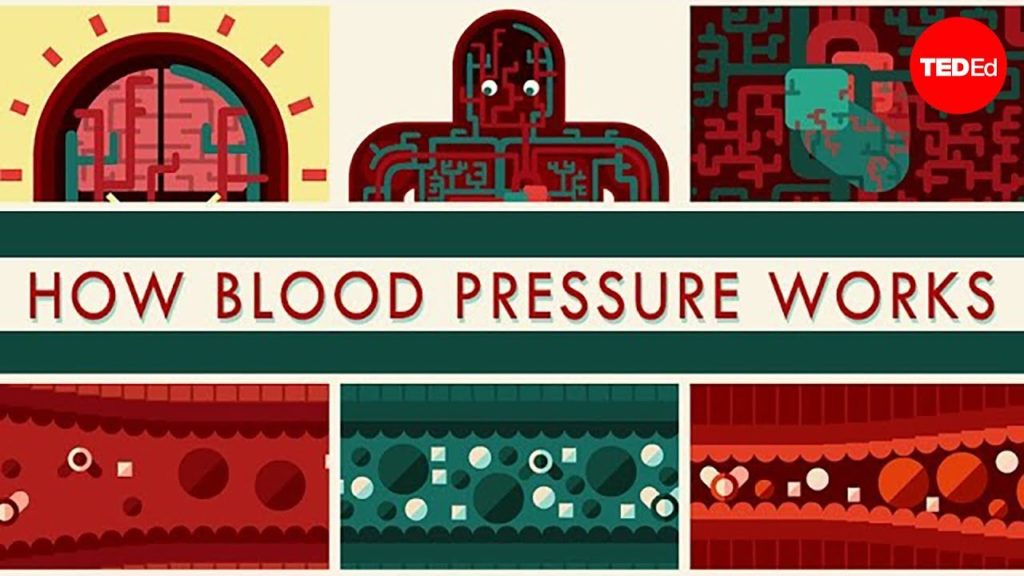 It is known that is one was to lineup all the blood vessels in a human body they would cover the distance of 95,000 kilometers.…