The bubble is defined as an economic cycle which basically has the character of rapid expansion followed by a contraction.

Stock in a company depends solely upon demand and supply. In a stock market, the stock prices began to rise when there is an increasing demand for the stock by the investors. This creates a feedback loop where investors get trapped in the hype. This automatically raises the stock prices far above the intrinsic value; Thus, creating a bubble.

To “burst” this bubble, or to break the chain, it simply takes the investors realization of the fact that the stock prices have increased massively. Once it is realized, the mania ends. The demands fall. And suddenly the prices drop massively and thus the bubble bursts and with this, the market crashes as well.

It is believed that the best way to keep the market stable, is to avoid the creation of a bubble.

Tulip mania is one such example where this context can be explained very well.

With the 17th Century, the Netherlands put their feet in the Dutch Golden Age. By 1630, Amsterdam was acknowledged as an important port for commerce. Spices were imported from Asia in huge quantities by then. This results in settling of rich merchants across the town. They own big mansions and massive flower gardens. Among all other, Tulip has the highest demand. Tulip was exported to Amsterdam from East and was thus an exotic flower.

In 1630, a tulip breaking virus spread. This causes beautification of a few selective tulips even more. These tulips were scarcer than the normal tulip. Thus, prices rose. Very soon, it became the nation-wide sensation and thus the “tulip mania” began. So, with more people wanting it, the price rose and rose. It became so high that even one tulip bulb was sold for more than ten times the annual salary of a craftsman. This caved only when the demand fell.

Therefore, from all of this, it can be established that the economy will continue this fall and rise. One has to find his way through it. 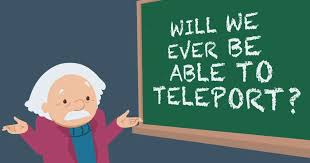 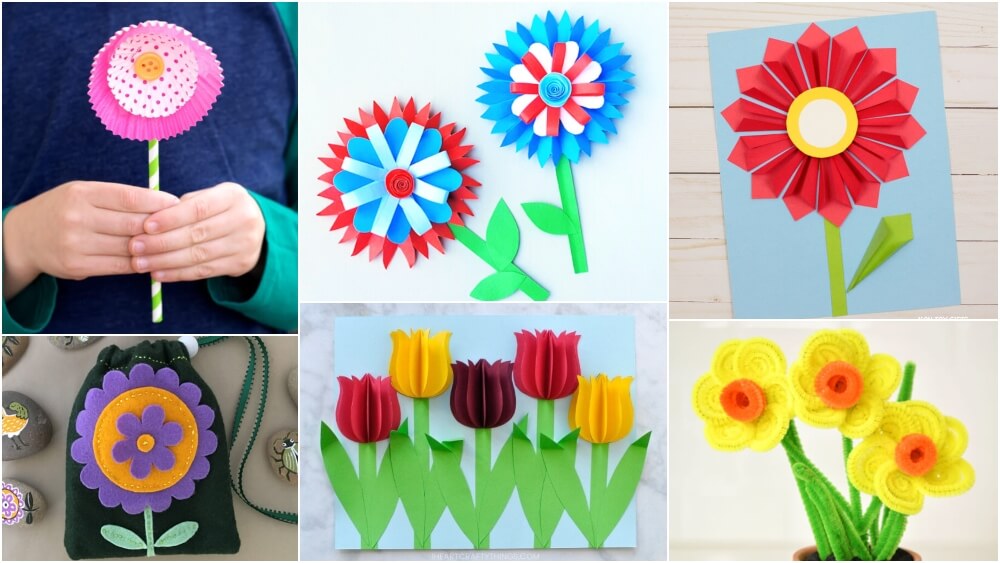