Out of the above, to mark the possession and contraction are the most common uses of apostrophe. When used in possession, the apostrophe is used next to a noun to show that it possesses something. The noun in this case be either singular, plural or even a proper noun.  There are several discussions that have been taking places between linguistic experts about the use of an apostrophe s after a proper noun, it is actually a style issue which is not a grammatical rule. One needs to pick up one style of writing and follow it through.

Historians and linguistic experts believe that the apostrophe came from the early 16th century. Before the grammatical context being added to the apostrophe it was “the act of turning away” which from the Greek apostrophē. It was a rhetoric used to address the absent person in the audience by the speaker. Apostrophes originally were used to denoted that something has been removed or is missing. This something missing was a vowel. Not just one letter but even when several letters were missing, the Apostrophe was used.

Although the olden use of apostrophe has contentions behind it, and it is yet something that people debate about. There is no particular fashion in which one uses apostrophe and it is also one of the most common grammatical mistakes one makes. One can be sure about the three ways in which it is used. It had more of a trend implication in the earlies times but now it has been made to be used seriously in the modern-day English grammar. 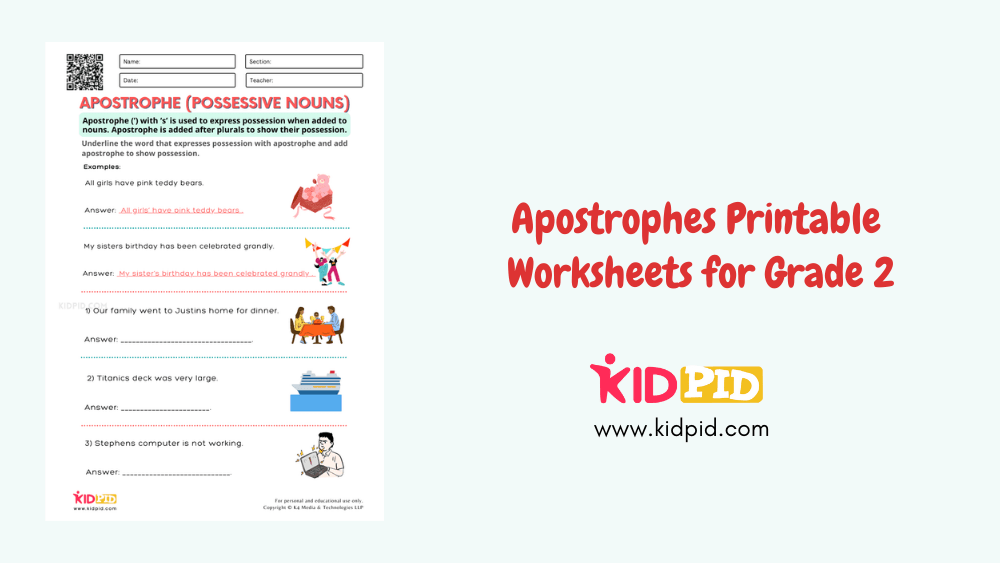