Plasma is a state or a form of matter. What you see as a spark when a static occurs, the lightning that you see during heavy rains, the beautiful natural phenomenon of Northern Lights and the light that is seen as the tail of a comet. these are all made of Plasma and about 99.9 % of the universe is too. This matter is very peculiar and quite different from the other states of matter that we come across such as – solids, liquids and gases.

HOW IS PLASMA FORMED?

Water molecules at continuous heating of steam at on a very high temperature tends to separate the molecule into form hydrogen and oxygen atoms which are free roaming. When more heated is provided it forms the process called – Ionization. Ionization makes the negatively charged electrons escape from the atoms isolating the positively charged atoms behind. Therefore, these freely flowing negative and positive charges constitute the making of Plasma. Any gas at that temperature can lead to the formation of Plasma. These particles have very different and distinct features from that of any other matter available. Matter is not known to respond to a magnetic field, but a plasma reacts very differently in the presence of a magnetic or an electric field. The reason being that – Plasmas are charged. The light we see when we look at plasma is the result of this charge.

When a source of normal gas is shot up with high voltage across it, the electric field caused makes the electros to be pushed off of the atoms and makes them travel at a very high speed. This creates the ionization process to take place in the other atoms. The impurities present in the gas makes up for the ultraviolet radiations. With the help of this phenomenon the invention of – Plasma TV came into being.

Plasma has healthcare implications as well, when used to irradicate pathogenic organism found on food and surfaces. Plasmas are being made use to get rid of the waste that is dumped in the landfills and to remove toxic material from the air and water in the future. With the help of plasma, we could get a unlimited supply of renewable and clean energy. Plasma is both a spectacular and as well as a practical when put to use properly. 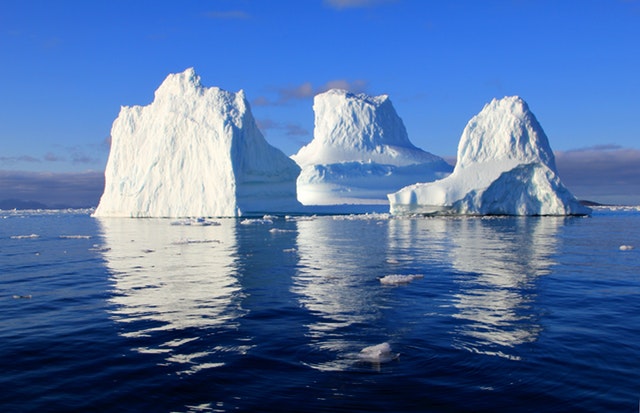