Haven’t we always heard of getting food from plants? Obviously, vegetarians can totally relate!But as we know that plants are living beings too don’t they have requirements essential for survival and growth?Yes, they do! Just like humans, insects and animals plants also require food and water to survive.Now the question arises, where do they get these supplies from?So here is the answer to your query, as interesting as the question itself as the answer to this mystery is very logical and simple.”PLANTS ARE JUST LIKE FARMERS”, wonder how?Farmers produce the food for sale purposes but save aside some quantity for self-consumption.Plants who make their own food are called ‘AUTOTROPHS’.

Autotrophs are organisms that can produce their own food using inorganic sources. The word autotrophs have originally derived from two Greek words “auto” which means “self” and “trophs” which stands for “nourishing”.

These independent species make their own food with the simple ingredients like sunlight, water, carbon dioxide (CO2), and a green pigment present in the plants called chlorophyll and produce complex substances like carbohydrates, fats, and other nutrients. Still confused about how plants are able to produce food? Plants perform a process called “PHOTOSYNTHESIS”.By definition, photosynthesis is the process by which green plants make their own food from carbon dioxide and water in the presence of sunlight and chlorophyll.

We all know that oxygen is a basic necessity for the survival of humankind and animal which are provided to us by plants, it is only because of photosynthesis that oxygen is released from plants as a result of the process hence it is a vital process for continuity of life on the planet Earth.To understand the concept of ‘ WHY PLANTS ARE CALLED AUTOTROPHS’ some better, understanding the basic working of plants during photosynthesis is necessary.

Plants perform photosynthesis for fulfilling the requirement of food and energy they need for growth and cellular respiration.

The key elements required for the process of photosynthesis already known to us are sunlight, water, carbon dioxide, and chlorophyll. They are obtained for light energy that is required, from the sun, water is absorbed from soil into the cells of the roots and the carbon dioxide present in the air that other living beings exhale is absorbed from the atmosphere through pores present in the leaves called stomata. Chlorophyll is present in chloroplasts contained in the leaves because of which the sunlight is captured by the green plants ( being chlorophyll is a green pigment, which enables and restricts only green plants to perform photosynthesis ).

The process of Photosynthesis is very complex in the description but it can be simply learned as :

Photosynthesis is a chemical reaction where light energy is converted into chemical energy. When sunlight falls on leaves, chlorophyll, the green-colored pigment that occurs in photosynthetic plants, captures the energy in it, and stores it for further use. The energy, which is captured, is eventually used to convert water into hydrogen and oxygen. While hydrogen is combined with carbon dioxide and used by the plant to produce its food, oxygen, is a side product of the entire process is also released into the atmosphere through the stomata.The final food produced is often in the form of sugars and starch.The equation of photosynthesis is :

Not all plants are green. And without chlorophyll (which gives the green color to the plants) it is impossible to perform photosynthesis as a plant is unable to capture sunlight in its absence. Plants which are not green survive through consuming food produced by autotrophs. These plants are broadly categorized under the category of ‘HETEROTROPHS’.These plants have different ways of obtaining their food which further differentiate them from each other.To name a few commonly found heterotrophic plants are:

For a little brief, parasites are the plants which live and grow by taking nourishment from a “host” autotroph, hence the name parasites.for example many fungi lead a parasitic existence as they absorb their essentials from the crop/host plant. Other parasitic plants are Cuscuta and Rafflesia etc. Saprophytes are non-green plants which derive their food directly from dead and decaying matter. Some of the saprophytes to be easily recalled are fungi, bacteria, and mushrooms. Other plants derive their food by trapping insects and consuming them, such as pitcher plant, sundew, venus fly trap etc. These plants have different ways to trap these small organisms such as the pitcher plant looks very captivating and have leaves which are party pen having hair, when an insect gets near the plant is usually trapped in the hair or slides down the partially filled pitcher and is trapped by the plant. Similarly, sundew has hair on its leaves which appear as dew in the sunlight and trap insects like a web when they sot on the leaves and venus fly trap is also having the same kind of mechanisms to trap the small organisms or to be specific, insects which give them energy. As these plants survive by consuming other living creatures they are also called as the carnivores. They are various other heterotrophs found on our planet earth which also play their vital role in maintaining the balance of life.

Hence, unlike heterotrophs, as green plants are independent and produce their own food by photosynthesis they are called Autotrophs.Some example of Autotrophs other than plants is also present such as green algae and iron bacteria. Know more about them later!. 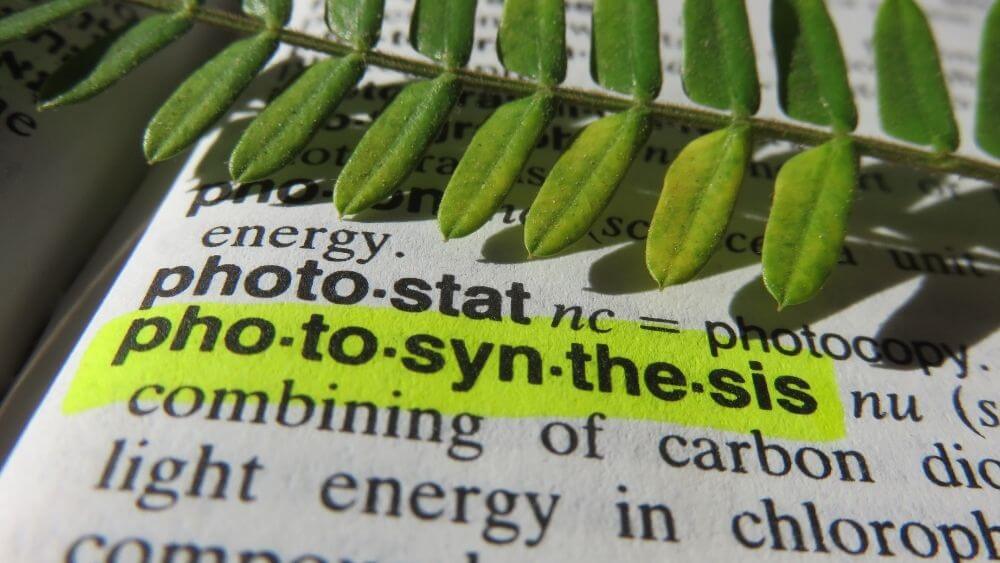 Food is the most necessary  and fundamental thing for life. Minerals, vitamins and the other components required to live a life are all present in…