Underwater, there is faster transmission of sound but slow transmission of the light and odours. Sound travels about 4.3 times faster underwater. Therefore, marine mammals communicate with the help of sounds. They often use vocalization for communication.

The composition of different melodies or songs made by whales, the largest mammals in the world are probably the most famous. Whales are one of the only few gifted species that know how to sing in the whole animal kingdom. Whales also quite social creatures they like to travel in groups also known as pods, but still have a long distance between them. They sing and use different kinds of sounds for communication, finding food and also for finding each other.

Do all whales sing?

No, all whales cannot not sing. Based on the vocalization there are two types of whales. 1. Baleen Whales that communicate by singing, and 2. Toothed Whales that use simple voices like whistles and clicks to communicate with each other. Some of the whales that sing are Fin, Bowhead, Minke, Humpback and Blue whales. Now it is also said that Humpback male whales usually sing to seduce female whales.

Now that we know why do they sing, are you not curious how do they do it?

Larynx is the area of the throat that contains the vocal cords and is used for breathing, swallowing, and talking. Marine mammals also have a larynx similar to that of the land mammals. Baleen whales use their larynx to produce sounds and different compositions. Toothed whales can produce sounds not only by using their larynx but also specialized air sacs near their blowhole. Larynx is used to produce whistles, while the air sacs are used to produce high frequency echolocation signals.

Nature is full of interesting facts like these; the more you know the more you’re attracted to the nature. 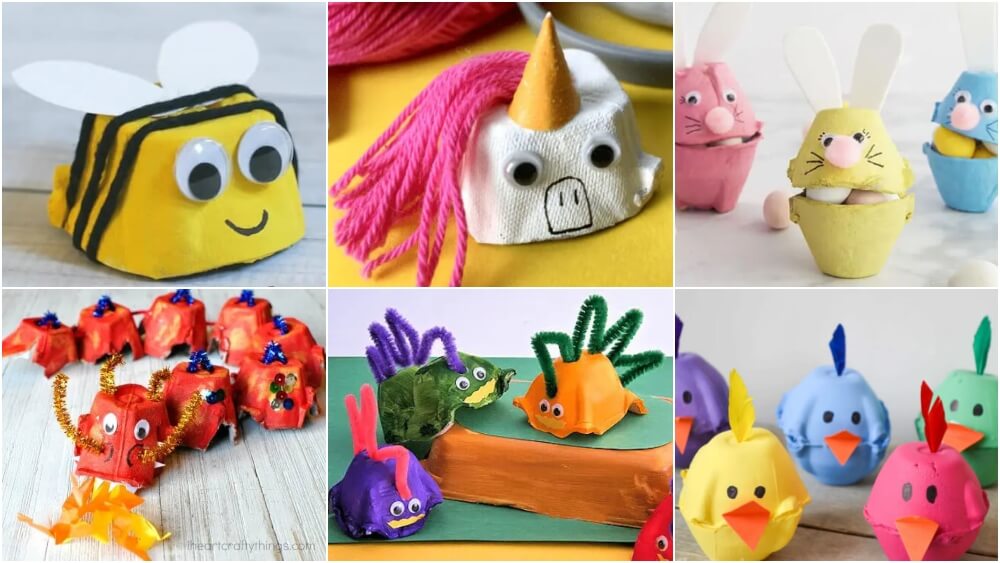 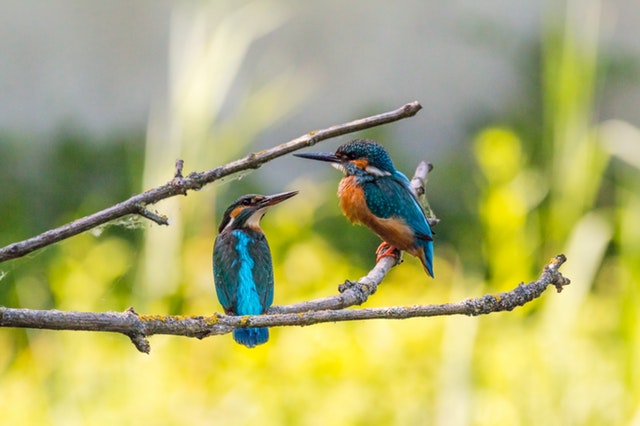 Can Birds Talk? We all have our own languages, in the same way; birds also have their unique languages which only they understand. Human beings can speak because of vocal… 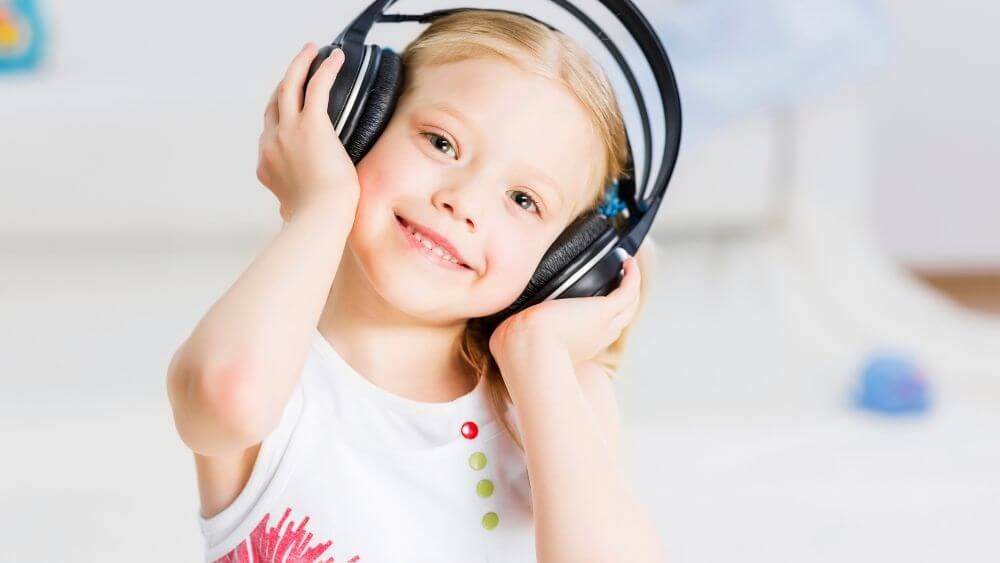