One of the most prominent and bewildering canvas es of 10.5 x 9 foot created strenuously conveys the scene in the life of Spanish Royal Court Las Meninas, which stands for ladies in waiting in Spanish by Diego Velazquez in 1656 in Cuarto del Principe and the Alcazar in Madrid.

Las Meninas has been one of the most widely analyzed works in western paintings, giving rise to enigmatic relationships between admirers and the figure portrayed.

Things that are hunched for this canvas goes by the following

Well, we’ll deduce that Every canvas is a journey all its own and all you’ll need is a few tools, little instructions, and the vision to get started. 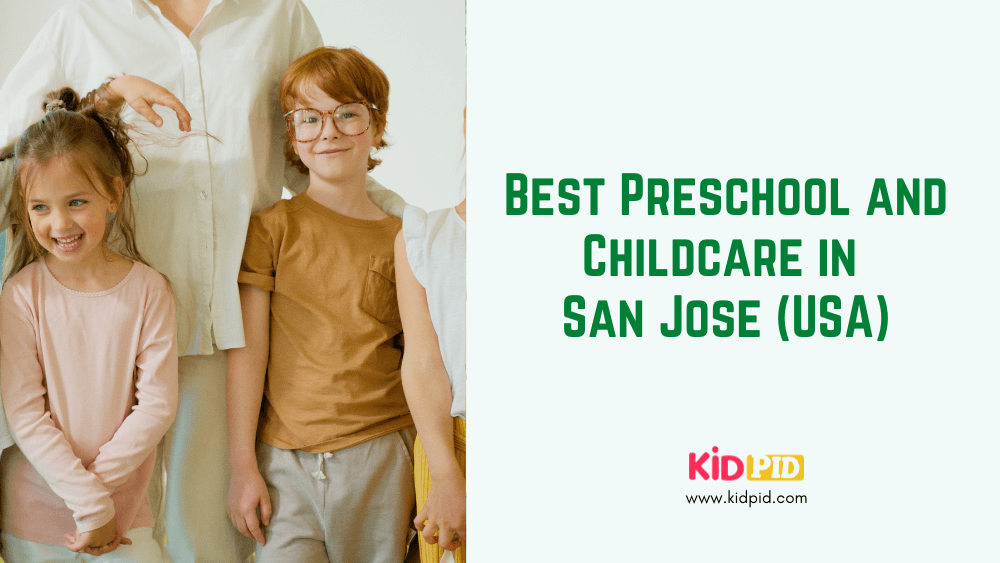 San Jose, a beautiful city surrounded by beautiful hills and attractive architectural landmarks. But are you looking for the best preschools or childcare for your…