A landmark is an object or a hallmark of an aspect of a town or a city that has meaning or makes a spot comfortably recognizable to everyone. The landmarks will often have a symbol with a message describing their relevance. When you visit someplace with great history, pay imminent consideration to find new landmarks everywhere you go.

In this edition, we have brought some interesting flashcards sheets that will help you remember the names of the various “WORLD LANDMARKS“. You may see structures or buildings that look really old or uncommon in your city. It’s a clear indication that those buildings were made a long time ago and have some historic relevance.

The first sheet has monuments like Red Square, Merlion, Statue of Liberty, Mt. Fuji, Sydney Opera House, etc. Each flashcard has a monument with its name, the image, and the country where it is located. There are landmarks across the world that hold great importance. These monuments are really old and strong, that it’s almost impossible to destroy them. 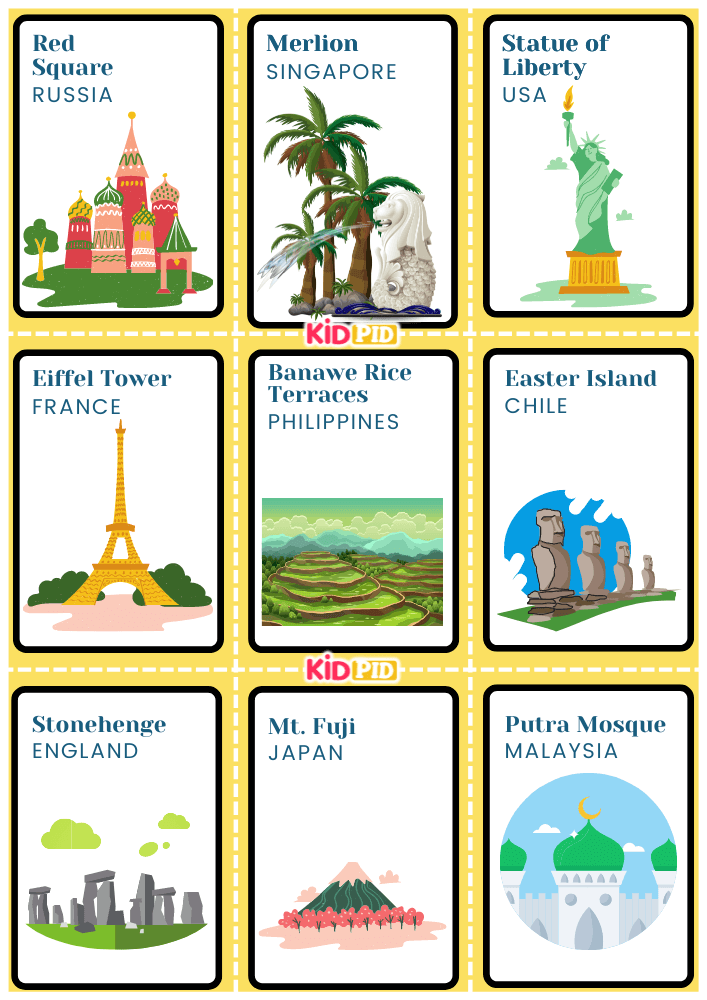 The second sheet has monuments like the Taj Mahal, Golden Temple, Jasme’ Asr Hassanil Bolkiah Mosque, Gyeongbokging Palace, etc. Landmarks like these are often used to enhance the presence of a city or a country. More traditional cities have monuments located at places that are already famous or are seldom redesigned to concentrate on one.

Buildings or monuments are created for other plans that have been made famous by their generation, dimension, or celebrated importance may also be considered as historic. The world landmarks also can be of two contrasting divisions: Natural and man-made. For example- Mt. Fuji, Japan is a natural landmark, whereas the Taj Mahal, India is a man-man monument. 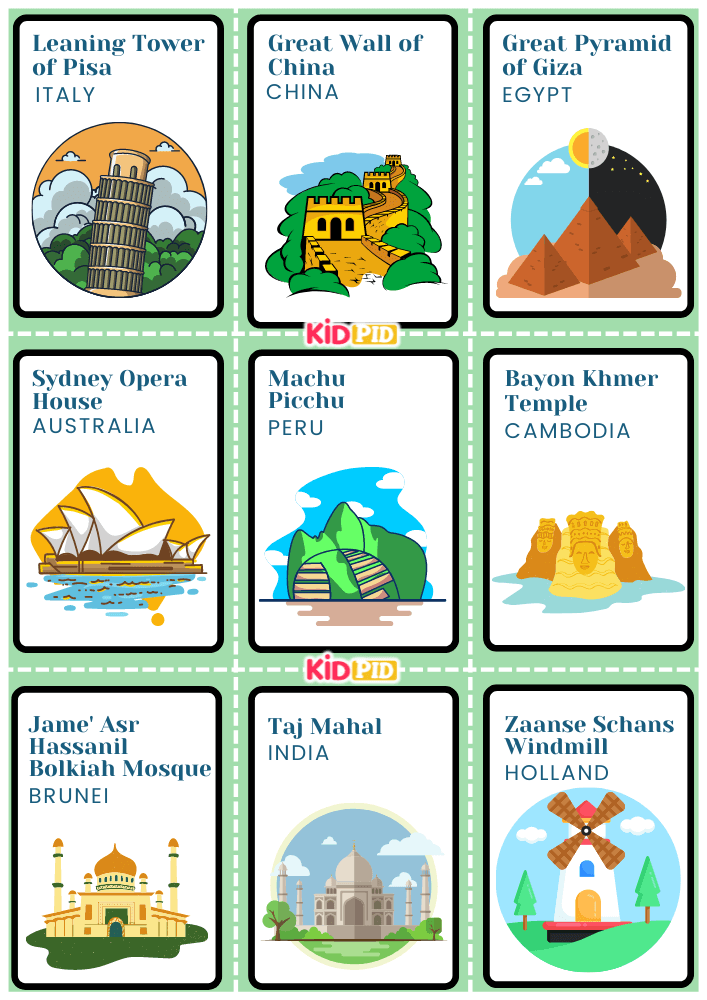 The third sheet has monuments like Stonehenge, Leaning Tower of Pisa, Great Pyramid of Giza, Easter Islands, The Great Wall of China, etc. It is very important to know where these monuments are located, as they often come around as a topic for General Knowledge. Many comparable monuments have been designed in a large number of ancient civilizations across the world, and the many kinds of impressive monuments are built by the more rich, prosperous, and influential members of a community.

The monuments were created to remember an individual or story, or which has become important to the universe. These monuments describe social, emotional, political, and artistic importance. 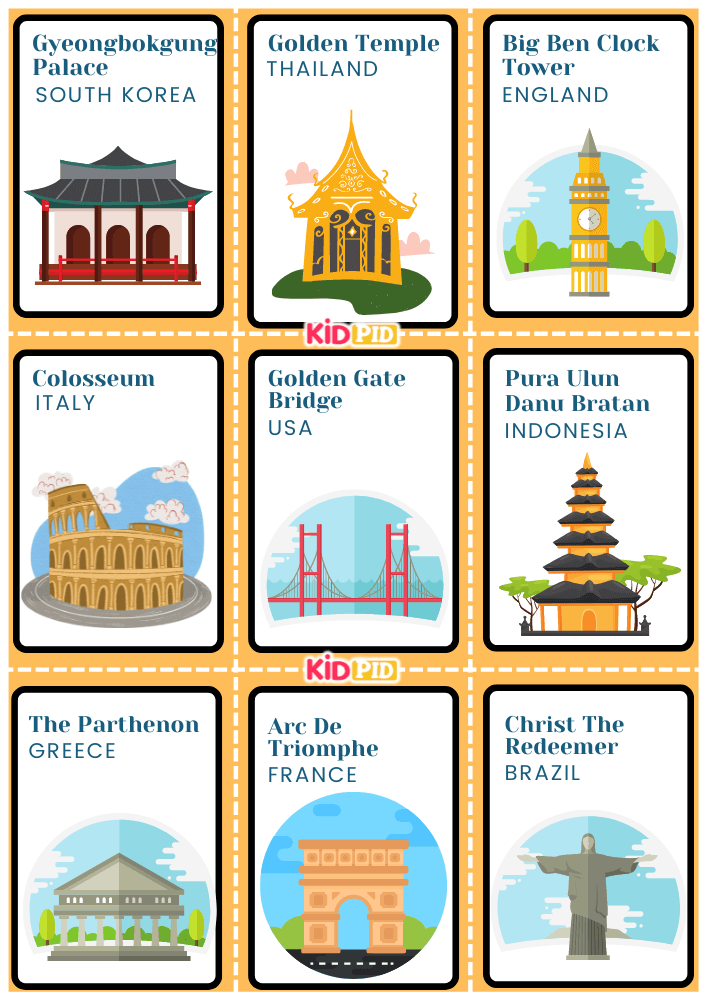 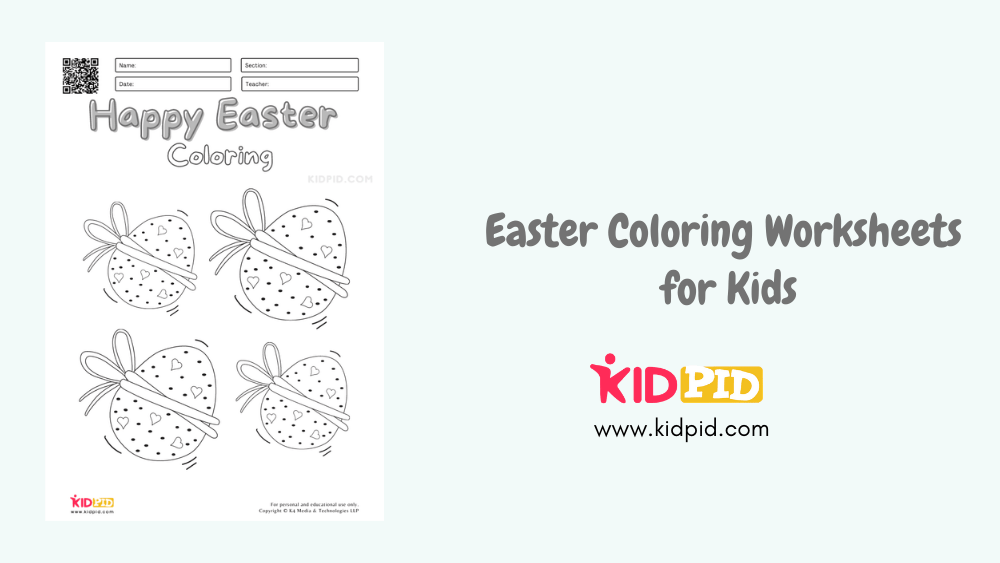 Easter is the principal festival of Christianity, which celebrates the resurrection of Jesus Christ. It is observed on the third day after his crucifixion. It… 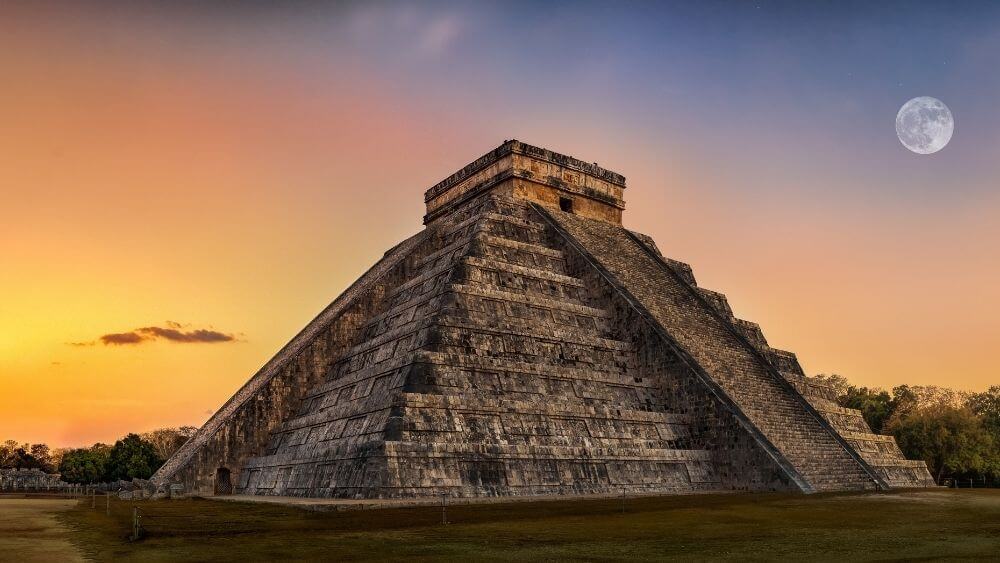 Pyramids are intricate and mesmerizing triangular monuments with a pointed or converged upper surface. Their base is a polygon or quadrilateral with the sides consisting…