This is how they became herders.

Fun fact: The first animal to be tamed was a wild ancestor of dog! Some other earliest domesticated animals are sheep and goat.

Finding Out About the First Farmer & Herder

Scholars believe that many of these farmers and herders lived in tribes. 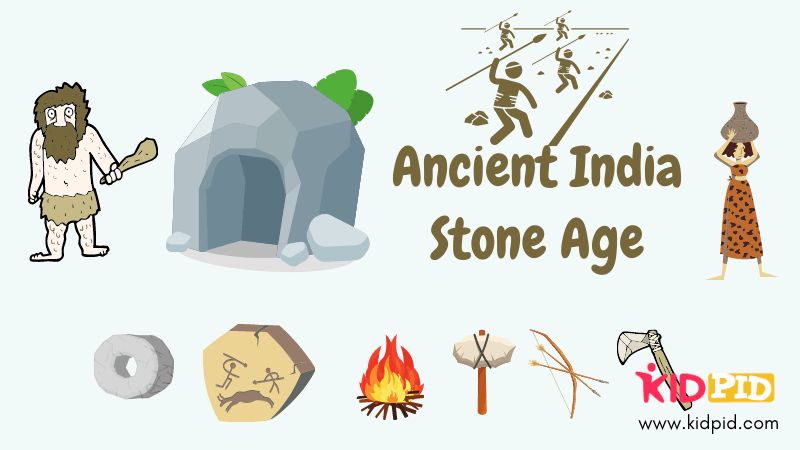 As you would have read earlier, people as early as two million years ago were hunters and gathers.. Generally, they hunted wild animals and fish,…