Prerequisites to these topics are Atoms, Molecules, Isotopes, and Radiation.

We all have heard or known that atoms stick together to form molecules and compounds. Ever thought about how they stick together? 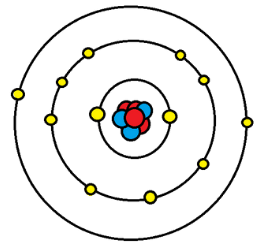 As we might know already, Electrons revolve around the nucleus of the atom in a specific orbit. There can be more than one orbits or layers. These layers are called Shells. Each shell has a capacity of exactly how many electrons they can hold. The counting starts from the innermost orbit. If the first orbit gets full, then a second orbit is created, and like that it continues. The first orbit, that is the innermost orbit can hold only two electrons, and likewise, the second and third layers can hold up to Eight and Eighteen electrons respectively.

To stay stable, the outermost orbit or shell needs to have the maximum number of electrons it can hold, but except the noble gasses, no other element has a complete outer shell naturally. So as a result, when atoms with incomplete outer shells come in contact with each other, they tend to stabilize themselves by giving up or gaining electrons from each other.

The electrons in the outer shell that can be given up by an atom while bonding to make itself stable is called valance electrons. 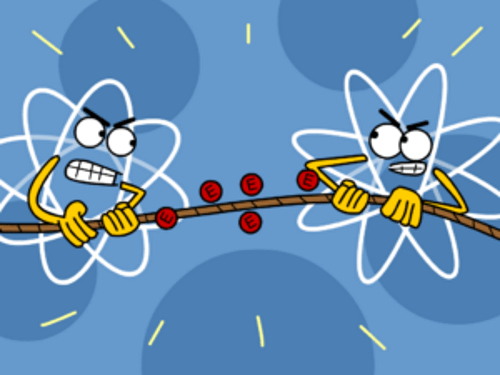 There are mainly two types of bonding – 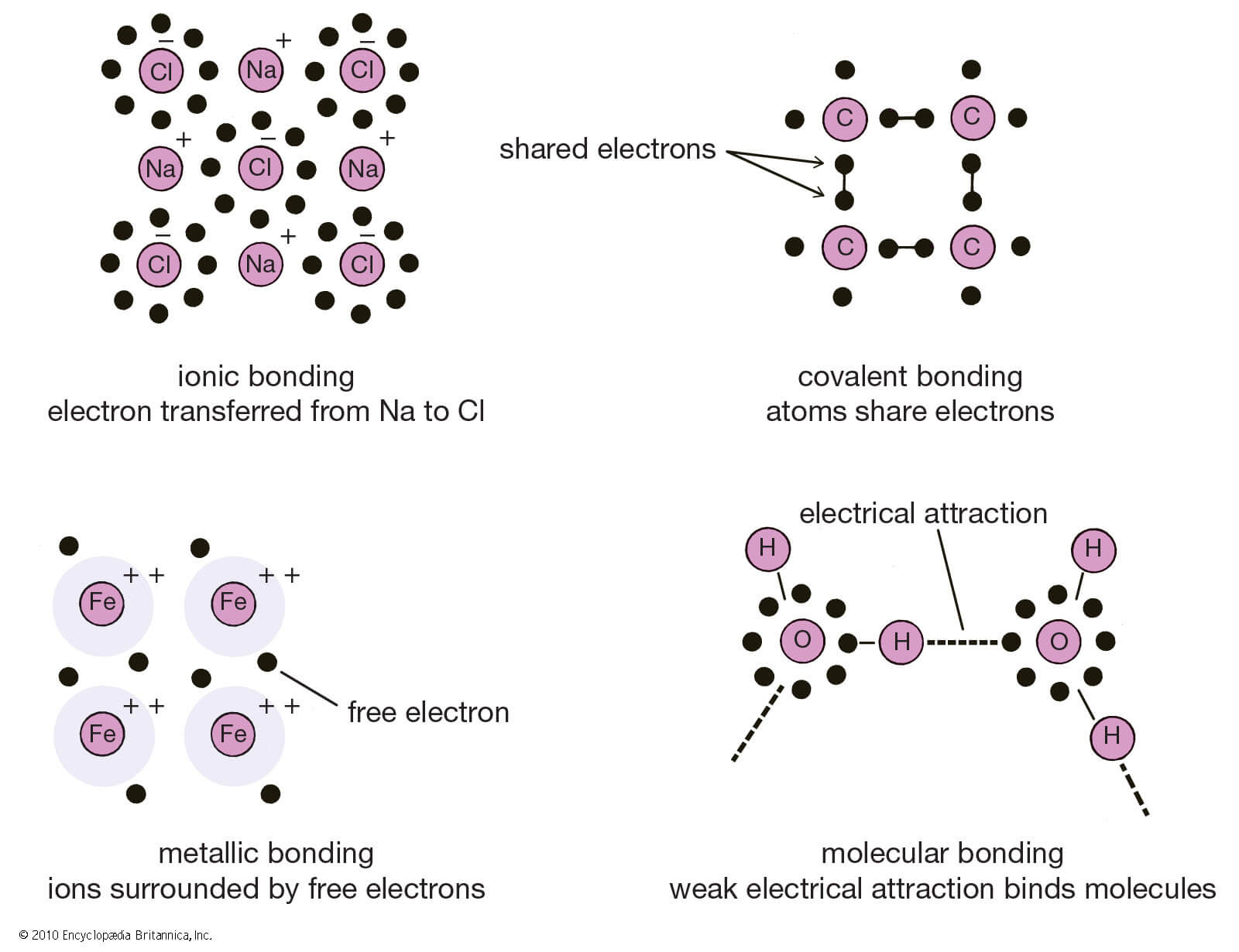 When one atom donates an electron from its outer shell so that both atoms can be stable and have the maximum number of electrons on the outer shell.

When two or more atoms instead of donating or gaining electrons, share electrons with each other in order to make their outer shell full, the process is known as Covalent bonding. 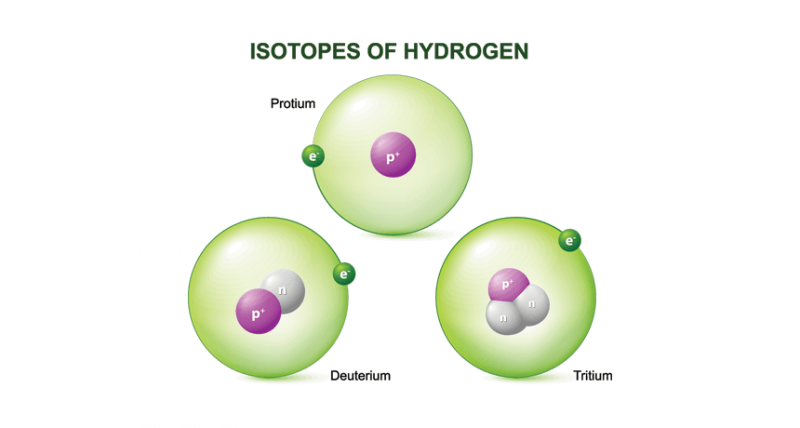 Prerequisites for this topic are that you need to know about atoms and elements. We might get scared hearing the term isotopes. Actually, isotopes are…