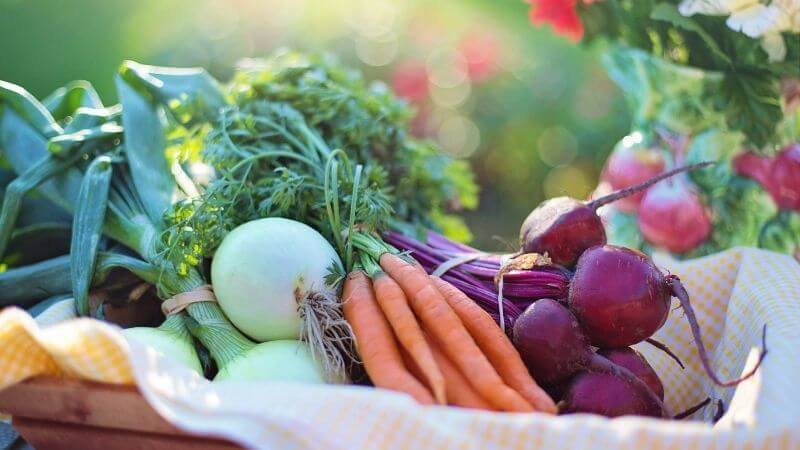 What is the weight?

The weight of an object tells us how heavy the object is.

When you try to lift your school bag, it is very hard to lift it sometimes because the bag is very heavy. That means the bag has more weight.

SURAJ AND THE MOON 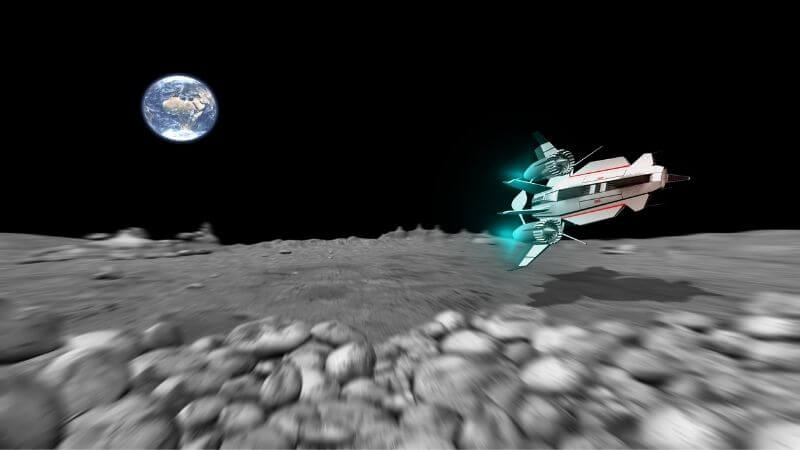 When the spaceship stopped at the moon. Everyone got down the spaceship to eat something. Suraj and his friends wanted to play cricket on the moon so Suraj took his bag and came down from the spaceship. But the bag was not heavy this time. Suraj thought that someone took his bat from the bag. When he opened the bag the bat was inside. Suraj was shocked to see how the weight of the bag decreased.

Weight of an object depends on the planet we are and its gravity. But the mass is the same everywhere.

Mass is the measure of how much matter is present in an object, more matter means more mass. Less matter means less mass 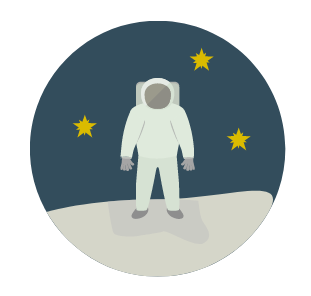 3 ) The weight of an object is the same on earth and on the moon?

4 ) Mass of an object is the same on earth and on the moon?