Importance of rivers in early civilisations

Ancient Mesopotamia: The cradle of civilisation

Fun fact– Did you know, the credit for invention of wheel is also given to the Mesopotamians. The remains of  four-wheeled wagons, which was excavated in 1922 CE in the ancient site ‘Ur’, are said to be the oldest wheeled vehicles in the history ever found. Other important inventions include- domestication of animals, agriculture, common tools, classification of time into hours, minutes and seconds, sailboats, and the list goes on [there have been 39 ‘firsts’ listed that originated from the civilisation].

The Sumerians were divided into various social classes. Here is the hierarchy chart:

Around 2,300 BCE, the city-states of Sumer were conquered by the Akkads. 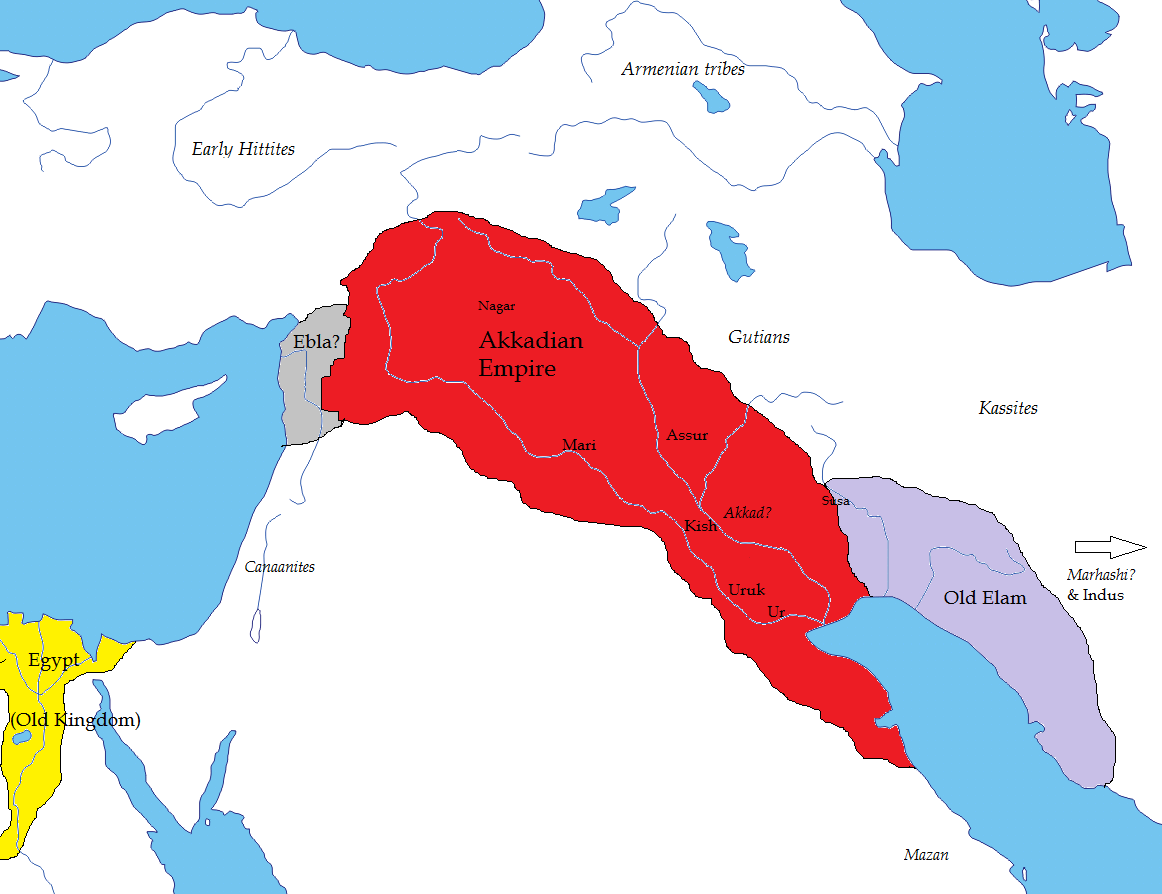 Fun fact: The language spoken by most of the people throughout the history of Ancient Mesopotamia is Akkadian.

The Assyrians lived in northern Mesopotamia near the start of the Tigris and Euphrates Rivers. 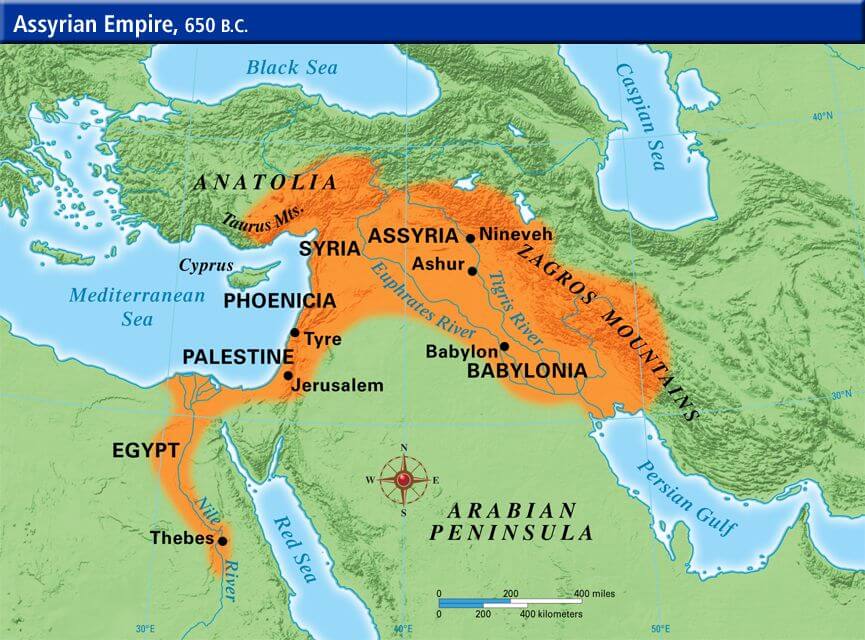 Q. How was the geography of Mesopotamia helpful in its civilisation?

Q. What does Mesopotamia literally mean? What else is it called?

Q. What was the first human civilisation formed?

Q. What is the script developed by the Mesopotamians known as?

Q. What is the Code of Hammurabi? 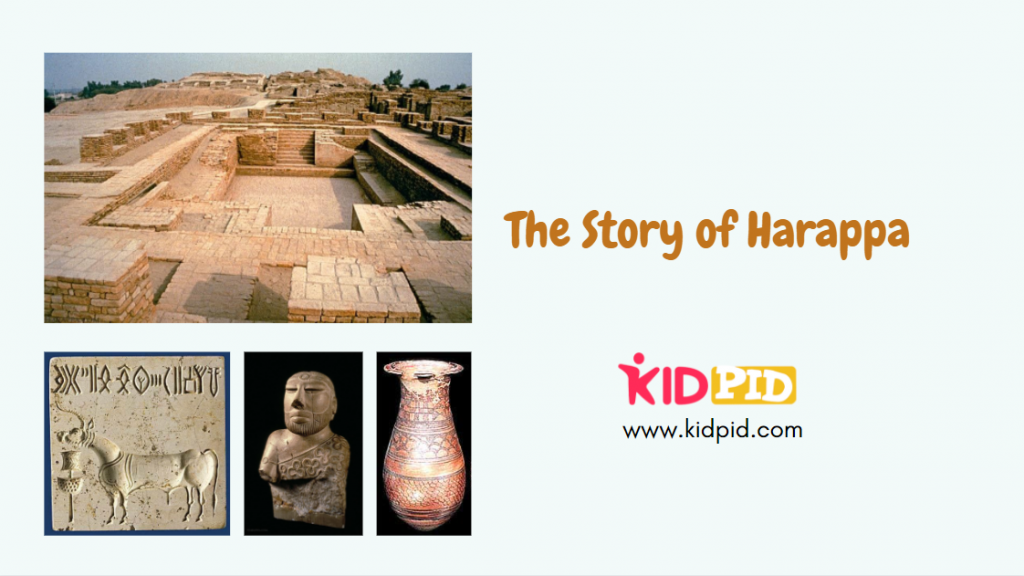