The world has seen several Industrial revolutions until now. Some state the existence of four or even five of them. We’ll read about the features and impacts of the first three and main revolutions in this article.

The Industry Revolution of the 18th century, now precisely referred to as the First Industrial Revolution, is a part of modern history. The process is called a ‘revolution’ because it got a dynamic (characterised by constant change or progress) change in the economy, technology and culture-shifting it from agrarian (an economy which is agriculture-based, i.e. most of the people earn income from agriculture) and handicraft based to one dominated by industry and machine production.

The term – “Industrial Revolution’ was first made popular by the British economic historian Arnold Toynbee (1852 – 83) to describe Britain’s economic development and mechanisation from 1760 to 1840. Now, the term is not only used with respect to Britain but for the entire world.

This revolution first began in Britain in the 18th century and from there, travelled to the other parts of the world.

As mentioned earlier, the main changes brought by the Industrial Revolution were socioeconomic (relating to the interaction of social and economic factors), technological and cultural.

Changes brought by the Industrial Revolution

Some important technological changes brought by the revolution included:

Some developments in non-industrial areas were:

Some of these changes advanced during the second and third Industrial Revolutions.

The first Industrial Revolution that occurred between 1760 to 1830 was largely confined to Britain. To make huge profits exclusively, the British tried very hard to restrict the export of industrial techniques, machinery and skilled workers to the rest of the world. But these efforts couldn’t last forever as the British industrialists saw huge and profitable deals in industrial opportunities abroad.

Spread throughout the world

The Industrial Revolution in France was rather slower than in either Britain and Belgium. While Britain was establishing its industrial efficiently and modernity (the state of being modern), France was busy with its own revolution (the French Revolution- 1787-99). Chaotic and uncertain political situations discouraged large investments in industrial development. By 1848, France had become an industrial power, but despite this growth, it remained behind Britain for several decades. Most of the European countries lagged far behind the British. One major reason for this gap between most of the other countries and Britain was political conditions in those countries. For example, Germany, despite having huge resources of coal and iron, didn’t begin its industrial expansion until 1870. But once the industrial revolution started in Germany, it grew so rapidly that by a century, the nation was producing more steel than Britain and had become the world leader in chemical industries. The entry and rise of U.S.’s industries in the 19th and 20th centuries also left Europe behind. Soon Japan joined and showed huge success in this field.

The eastern European countries were behind from the rest of Europe in gaining industrial excellence. It was not until the five-year plans (a plan for economic or industrial development specifying goals to be reached within a period of five years) that the Union of Soviet Socialist Republic (USSR) became a major industrial power.

The mid of 20th century saw the spread of the Industrial Revolution in non-industrialised countries such as China and India.

Though there is no defined line that divides the first and second wave of the Industrial Revolution, generally, the ‘new’ Industrial revolution started in the late 19th and 20th centuries. The industries in this period did not confine its raw materials to those used during the first revolution but started using lighter metals, new alloys (alloy: a metal made by combining two or more metals), and synthetic products such as plastics, as well as new energy sources.

By 1900s, 40% of the US population lived in cities, compared to just 6% in 1800. Inventions such as electric lighting, radio and telephones transformed the ways in which people lived and communicated.

There were several developments in machines, computers and tools, giving rise to automatic machinery in factories that required even less human labour.

Ownership of means of production, such as machines, computers, tools, etc, also underwent changes. The means of production could be owned by a group of people through purchasing stocks or a share in its ownership. These stocks could be purchased by individuals as well as institutions such as insurance companies.

The third revolution comprised of a digital revolution.

It began in the 1950s and brought several important innovations like semiconductors, mainframe computing, personal computing, and then most useful and wide known – Internet. It was a great step in the rise of electronics, telecommunications and of course computers. Several things that used to be manual (done with the hands)before were automatic now. This reduced the demand for workers even further.

1.Where did Industrial Revolution first start?

2. Which of the following changes did first Industrial Revolution bring?

a. increase in hand labour

b.use of coal and steam as a fuel

3. Brief about some non-industrial changes brought by the Industrial Revolution.

4. Which major country had Industrial Revolution in it after the introduction of five year plans?

5. When did the ‘new’ Industrial Revolution start?

6.  What, according to you, is the major invention of the third Industrial Revolution? 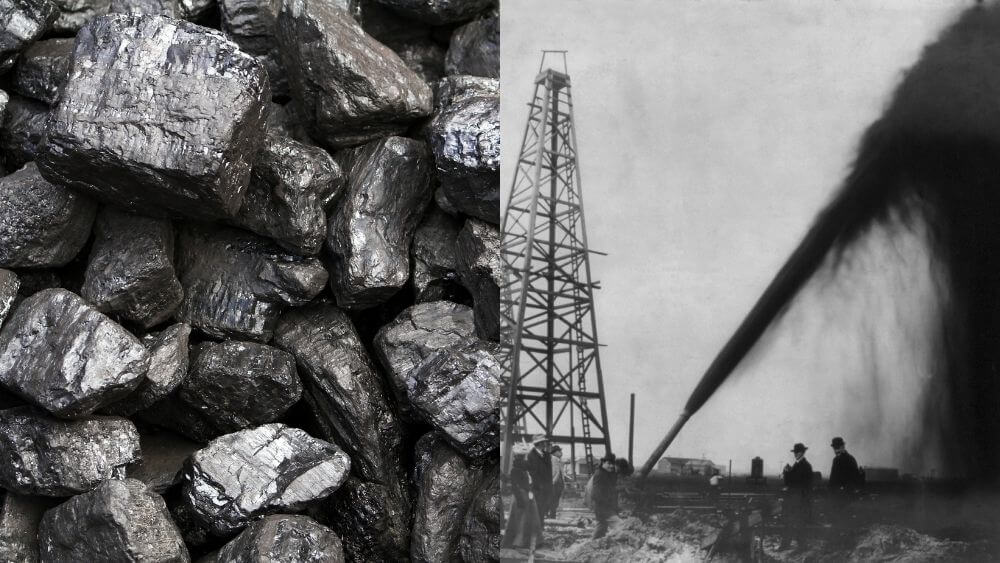