A long time ago, once upon a time, scientists found that everything around us is made up of very tiny particles. These particles are so tiny that we cannot even see them with our bare eyes.

Now it was also observed by these very intelligent scientists that these particles exist in nature in different forms. Some of them had a fixed shape like wood, some could flow and take shape of whatever container they are in like water or milk and some had no fixed form or shape like air.

So these clever scientists decided to classify them into different forms depending on the physical features they showed and the state of their existence.

These are known as The States of Matter!

At first, they were divided into three states which are –

Later, two other states were added with these three. They are known as Bose-Einstein Condensate and Plasma. 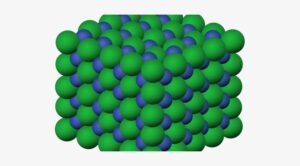 Solid particles can only vibrate in their position and cannot move as they have a fixed shape and volume.

In a solid-state, the forces of attraction between the particles are the strongest. This is the reason for the solid-state being rigid and of a fixed shape and volume.

Examples of solid are Wood, Solid ice cube, rock, and so on. 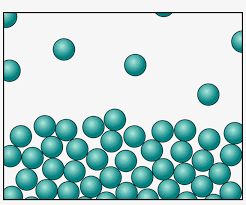 Compared to the Solid-state, the particles in the liquid state are comparatively loose. Take an example of water, the container in which you keep it, it takes the shape of that container. They have a fixed volume but the liquid has no fixed shape.

Even though the particles are loosely packed, there is not enough amount of space to compress. So liquid is also hard to compress.

The force of attraction between the particles in a liquid state is comparatively weaker than solid. 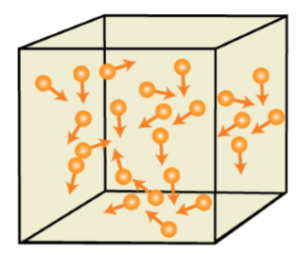 In this state, the particles are far from each other unlike the Solid or liquid state. The force of attraction between the particles is close to none for which they can move freely. They have no fixed shape or fixed volume.

As the gaseous state has the least force of attraction between its particles, so it is highly compressible.

Examples of Gases are Air, Oxygen, Helium, and Nitrogen, and so on. 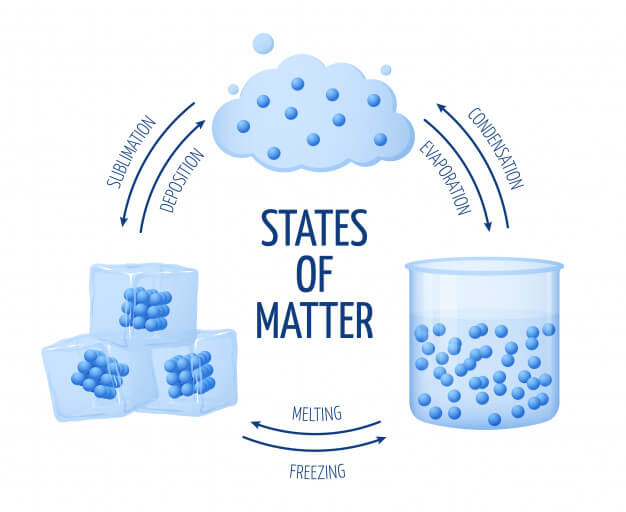 The two other states, that is The Bose-Einstein Condensate and Plasma, are seen rarely. Plasma is those particles which have a very high kinetic energy. Kinetic energy is the energy an object has due to its motion. Example: Stars

The Bose-Einstein condensate is seen at absolute zero temperature that is -273.15 Degree Celsius. In that temperature, the movement of particles is close to zero and so they are seen to be clumped together. 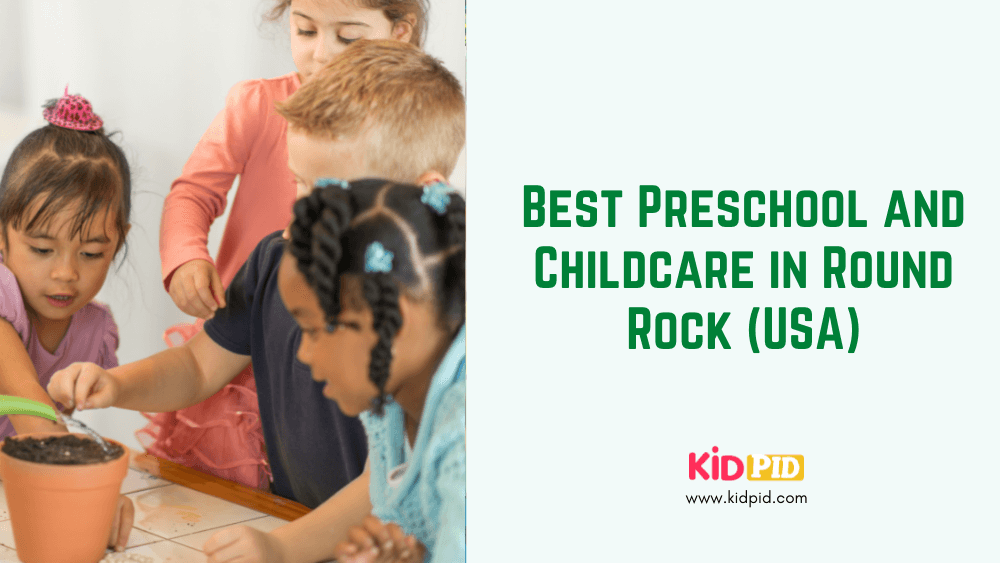 Finding preschools and childcare services that is appropriately suitable for both parents and children is quite a task. It is very important to provide a…