Once upon a time, there was a wise and powerful hermit named Lok Ta Moni Eysei. He had three students, Moni Mekhala, the goddess of the seas; Ream Eyso, the storm demon, and Vorachcun, the princely manifestation of the Earth.

The hermit proposed a challenge to his students, to collect a glass of morning dew and whoever shall present it first will be announced as the winner. The winner will be rewarded with the magical crystal ball.

The reward and surprise

The hermit was proud of all his students, he rewarded Moni Mekhala with the crystal ball as he promised and surprised the rest two with rewards as well. Ream Eyso got a magical diamond axe and Vorachhun got a magic dagger.

Envious of Moni Mekhala, Ream Eyso decided to possess her prize as he believed himself to be the one deserving it. He and Vorachhun tried to woo the goddess of the seas and get the precious crystal ball. But she rejected their advances.

Ream Eyso then decided he will take the crystal ball by force. He flew through the sky in rage to search Mekhala.

The demon found Mekhala with her friends and demanded them to submit the crystal ball to the rightful master, which he considered himself or die.

Mekhala showed no fear and to draw him away from her friends flew into the clouds. Ream Eyso chased her and once they were far away, they had a showdown. He demanded the crystal ball again but Moni Mekhala remained unfazed. In a rage he swung his diamond axe, before he could cause an impact, Mekhala threw her crystal ball into the air and it emitted lightning that blinded the demon.
The demon lost his axe, and as the weapon flew through the sky, it cut through clouds creating thunders. The friction between lightning and thunder produces rain from heaven.

Moni Mekhala comes close to the blind and defenseless Ream Eyso and wonders what must be done to him. She finally makes up her mind to forgive the demon as that was what her teacher, Lok Ta, taught her, kindness. She then flew into the sky.
Later the demon regains his axe and power and chases her. Thunder, lightning, and rain then continued around the earth.
The drops of rain revived Vorachhun whose skin glowed like a golden rice field. He picked up his magic dagger and flew into the sky to search for the demon and the goddess. 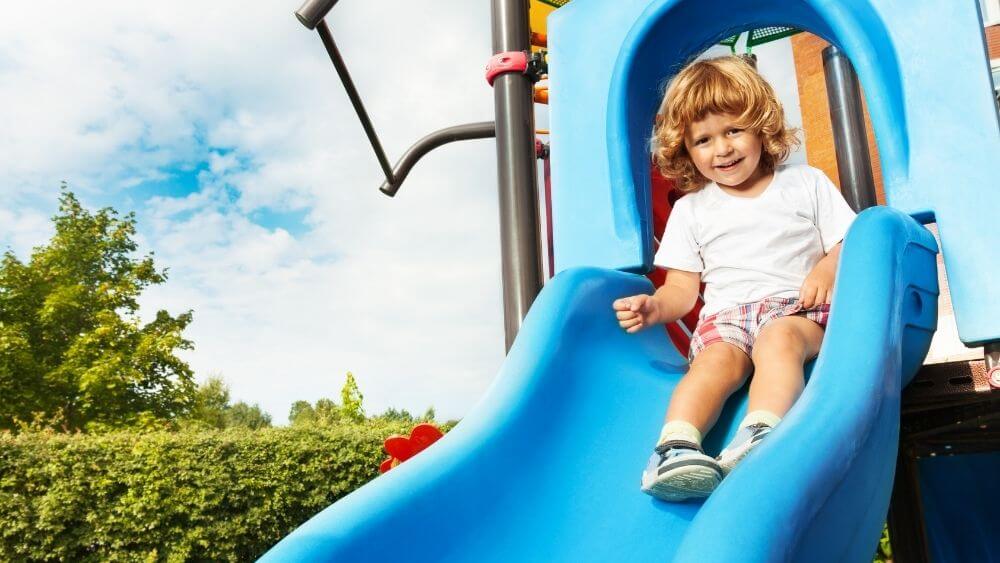 Objects do not come to rest on their own. What brings an object to rest is an invisible force called friction. Friction is a force…