Why is Seawater Salty?

Have you ever tasted Sea Water? It’s salty not like our normal water which we use to drink. As the rain appears and water flows over the land, the water dissolved salt out of the rain, it just washes the salt into the streams then after rivers and at last, carries the salt to the sea and after that, the salt stays in the sea as no water flows out of the sea. When seawater evaporates to form the clouds almost all the salts stay behind then after the left salt slowly collects the very very long life. That’s how sea water is salty.

Water, water everywhere, nor any drop to drink’- famous lines from a famous poem. Suppose you are in the middle of the sea, limitless water around you, but if you want, you cannot drink even a drop of water. A troublesome situation. But this happens. But why?  This is because we cannot drink salty water. Yes, seawater is salty. We know this fact. Now you must be wondering, where does the salt come from?

Why is seawater salty?

Seawater is salty, because it contains a large amount of salt, that is also known as sodium chloride. Sodium chloride or salt is an important mineral that we need in our everyday meal. The main sources of salt in seawater are rocks in the sea bed, minerals carried by rivers. Most natural phenomena, rain, also help in this matter.

Let’s explain this. You may know that rainwater is mostly pure water. But once it falls on to the earth, many minerals, salt, silt that is fine sand or clay, and many other things mix or dissolve with the rainwater. These minerals and salt are available in the rocks, soil which are present on the earth. Now, all of you know that rainwater ultimately reaches the rivers or lakes and when the rainwater reaches these rivers or lakes, it also carries the salt, minerals, and silt along with it. But river water is not salty. Can you guess why? This is because concentration of salt or quantity of salt in river water is not that high and so we don’t taste the river water salty.

The river water from all over the world finally flows into the sea or ocean. You already know that river water carries salt, minerals along with it. So these minerals and salt also mix with the seawater. This process has been going on for millions and millions of years. This means that salt, minerals, silt have been deposited in to the ocean for millions of millions years. Seawater evaporates due to the heat of the sun and makes cloud and thus rain is created. But in this process minerals or salt does not evaporate. Rather, it is only being deposited in the sea year after year. In this way, concentration or quantity of salt and minerals reaches to such a level that it has made seawater salty. Do you know that rivers carry around four billion tons of salt every year?

One more factor that is responsible for the saline water of the ocean is the volcanic eruptions under water. In this process, the sea water reacts with hot rocks in the sea floor and some of the minerals from rocks dissolve with sea water. Thus, the concentration of salt in the sea water increases.

Two examples of the presence of salty water or saline water are the Dead Sea and the Great Salt Lake.

The Dead Sea is famous for the high concentration of salt in its water. It is also called hypersaline water. Because of the high concentration of salt in the water, it is very easy to float in this water. The banks of the Dead Sea are more than 400m below the sea level. Officially it is the lowest place on the earth. It also contains mineral rich black mud.  Here is the picture of the Dead Sea below. 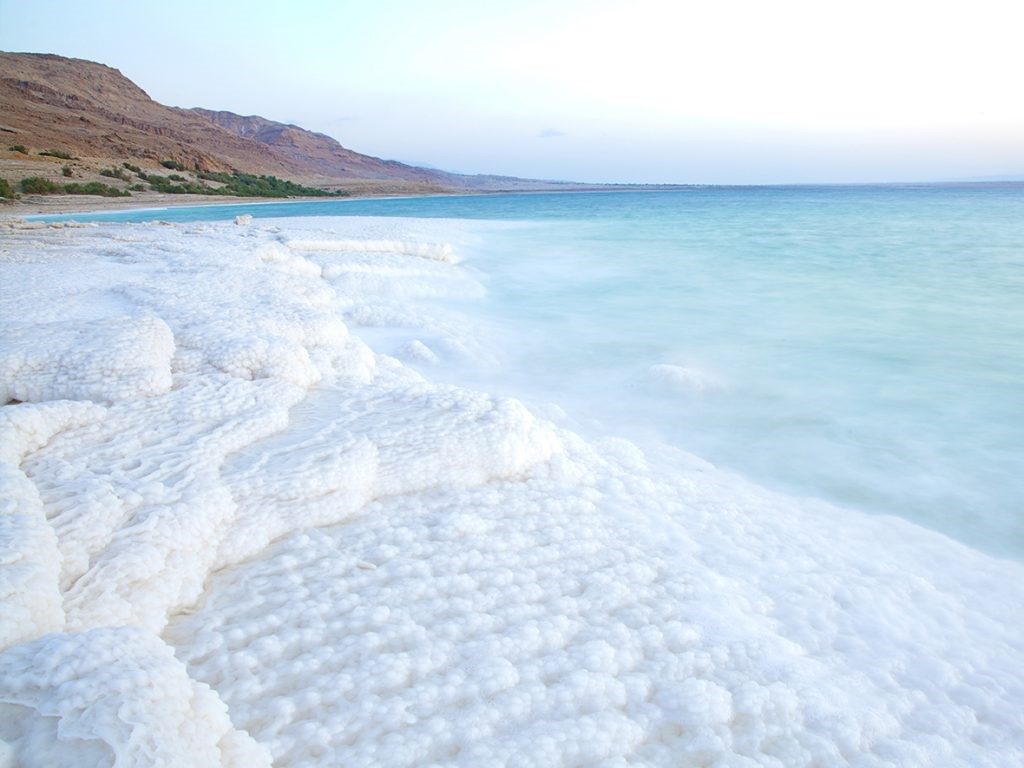 Another one is The Great Salt Lake. Sometimes, due to its high concentration of salt, it is called Sodium Chloride Lake.

These two lakes get their water from rivers, but unlike other lakes water cannot come out from the lake, that means there is no outlet for the water. So salt and minerals along with river water are continuously being deposited in these lakes. By the suns heat water from the lake evaporates, but the salt does not evaporate, thus leading to the salt content in lake water being very high. Salt content of these two lakes are about 10 times higher than the sea water. The picture below is the picture of the Great Salt Lake. 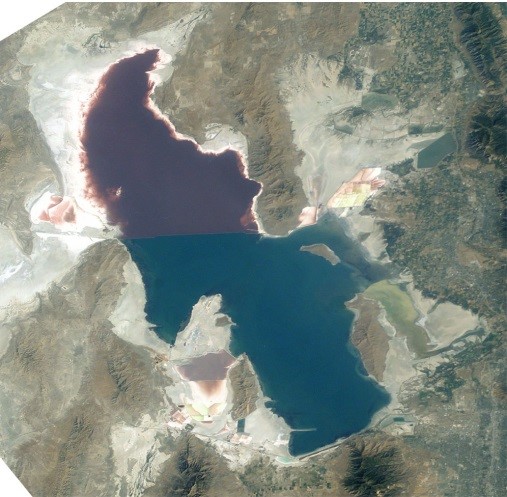 Now the question arises, will the ocean become even more salty? What do you think?  It is most likely that this will not happen. In reality, the concentration of salt in sea water has been maintained at the same level for hundreds of millions of years. Salt level in sea water has been in a steady state for many years. Now new minerals are forming at the bottom of the ocean, replacing the salt. The rate of forming new minerals is as fast as the deposition of salt by the river and by the process of hydrothermal vent. Thus salt level in sea water is not increasing any more. 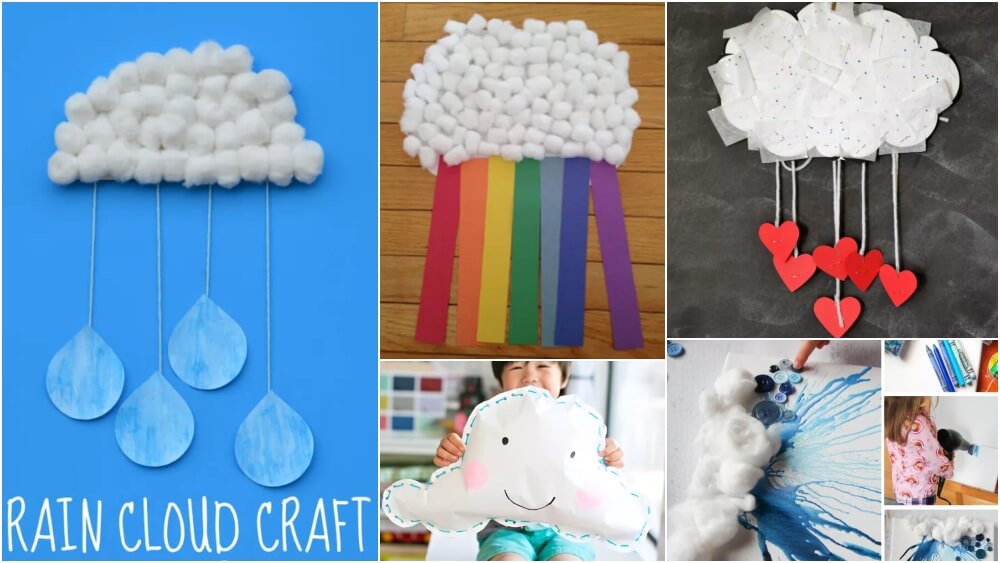 Art and craft are some of the most brilliant activities in which you can engage your child as a toddler or even as an adult.…