THE STORY OF SANTA CLAUS

It is every child’s fantasy to meet Santa in real life and receive gifts from him. As children, we used to eagerly wait for Christmas to arrive, so that Santa could show up on his reindeer and bring gifts for us. And somehow surprisingly, the next morning, our Christmas tree would be surrounded by gifts. But isn’t that just our parent’s trick? Or is Santa actually real? And if he is real, why does he distribute gifts to children? What is the true story of Santa Clause?

Santa Claus’s real name was Saint Nicholas, who was a noble and kind man with a big heart. He was born in 3rd century in the the village of Patara, Myra, modern day Turkey. His parents were very kind and taught him to have faith in god and love everyone around him.

He was very religious since childhood. He started reading bible at  the age of five. Even as a child, he loved to visit monastery, where he learnt to read scriptures and chant prayers with monks. His parents died when he was 16 years old. His parents left him a huge inheritance, but he used all his fortune to help the poor and the needy. Later, he was raised by his uncle, who was a Bishop of Myra. Saint Nicholas was also known as wonder worker because of his utmost dedication to serve god and help everyone who was in trouble. 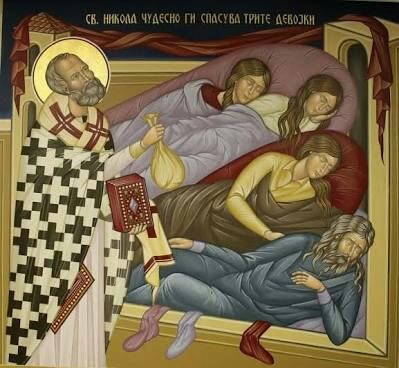 There are many stories that speak about Saint Nicholas’s kind and generous nature. One of the most famous story is the one where he saved three sisters, while they were being sold to slavery. Their father was one of the richest man in town, but unfortunately he lost everything. He was worried that since he did not have anything to offer as dowry, his daughters might never get married. Nicholas felt very bad for the three sisters and decided to help them. So he took some of his own family gold, wrapped it into a handkerchief and secretly dropped it inside their house. The gift had landed into one of a stocking, which was kept out to dry. See that’s why the tradition of hanging a stocking outside the house, during Christmas, began. One of the sister got married and was saved from being sold to slavery. When Nicholas repeated the gifts of gold for the other two sisters, stories of his generosity began to spread. People spoke about his late night secret gifts. Thus, because of his utmost generosity , he came to be known as Santa Claus, who, every year, would secretly drop gifts into the stockings of poor and needy. 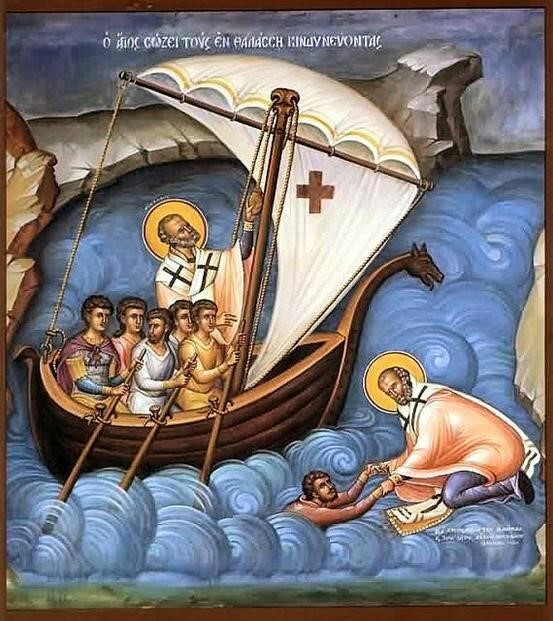 Another story of Saint Nicholas tells about his miraculous appearance to save a crew of sailors, who were stuck in the midst of a dreadful storm. The  storm was so wild that the ship was about to sink. All the sailors  started praying to God. Suddenly, Saint Nicholas mysteriously appeared out of nowhere and ordered the captain to follow his instructions. Soon, Saint Nicholas guided the sailors safely through the storm. Slowly, they could see the storm and disappear and a bright blue sky shone above them. When sailors turned to thank Saint Nicholas, he disappeared. And since then, Nicholas was not only known as the saint of children, but also of sailors. Thus, sailors played a major role in spreading the stories of Saint Nicholas across all borders. As a result his popularity grew and people started worshiping him whenever they found themselves in trouble. His dedication towards Lord and his kindness towards human beings was recognized and appreciated by people all over the world. Therefore every year people celebrate Saint Nicholas day on 6th of December.

It is said that Saint Nicholas died in 4th century in Myra itself. Historians claim that when he died, people saw angels around him to guide his way to heaven. But even now the tradition of giving gifts, that was started by Saint Nicholas still continues. Many even believe that he is still alive and lives in North pole, where he rides on a sledge pulled by reindeer. And if you give it a thought, Saint Nicholas may always remain in our heart, as long as our heart is pure and kind, he shall live forever. 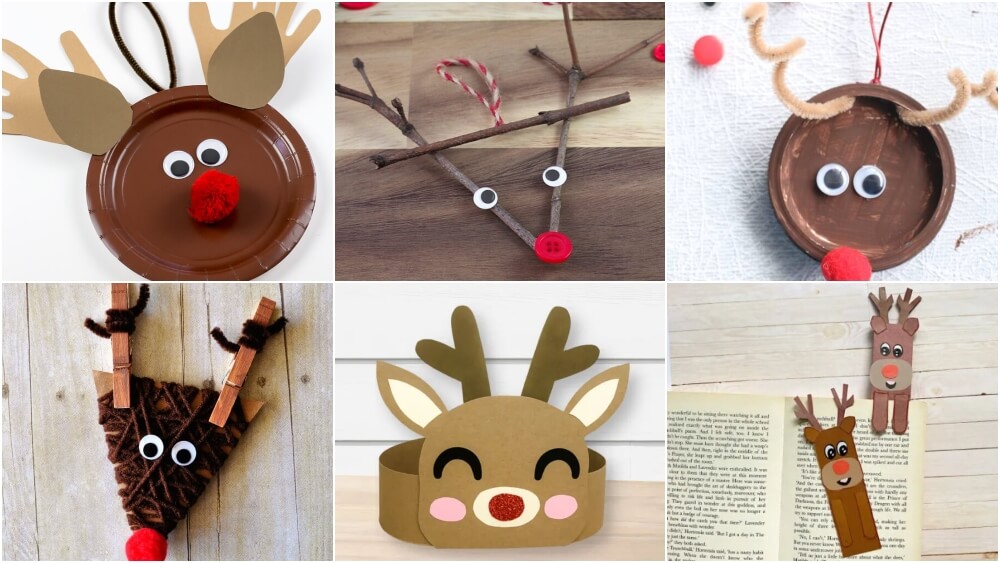