Once upon a time. A tortoise and two swans were very good friends. For a year there was no rain at all and the pond in which they lived dried up.

The tortoise made a plan and said to the swans, “Bring a wood. I’ll clench it with my teeth in the middle and you guys hold its ends with your beak and fly away. In this way three of us will go to another pond.” 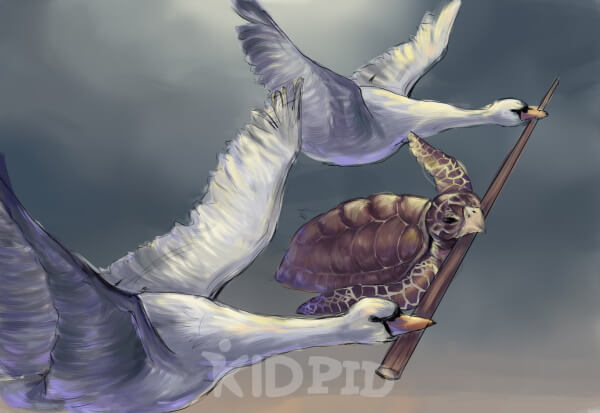 Hans agreed. He warned the tortoise, “You have to keep your mouth shut the whole time. Otherwise you will fall straight to the earth and die.”

The tortoise immediately agreed. When everything was ready, two swan took off with the turtle.

On the way some people saw swans and turtles. They shouted in excitement, “Look how clever these swans are. They are also taking the tortoise with them.”

Turtle wanted to tell those people that this was his idea. He spoke but as soon as he opened his mouth, the wood left from his mouth and he fell straight to the ground.

Had he controlled his ego, he too would have reached the new pond safely. 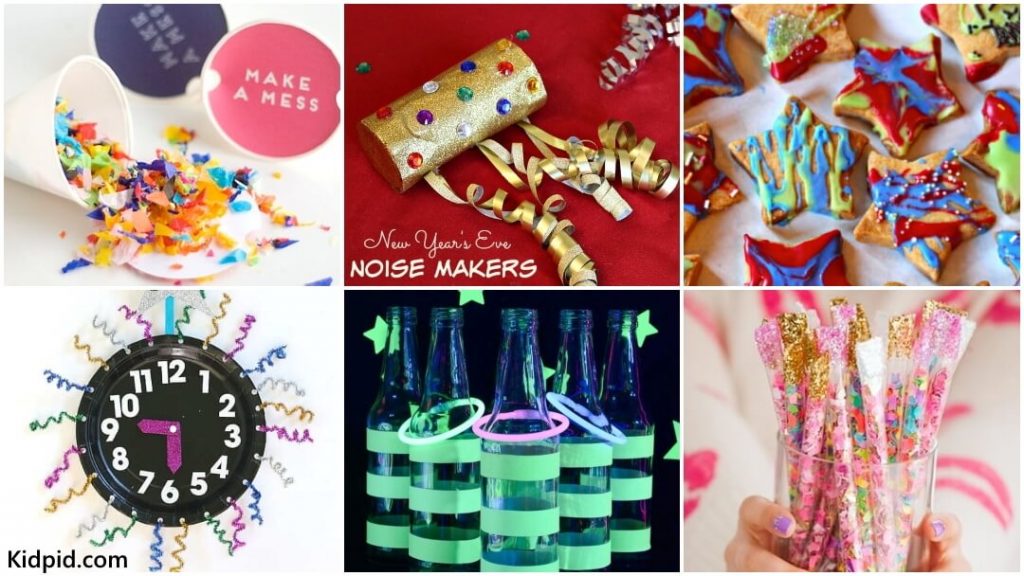