There was a reindeer. He would often go to a pond and, seeing his own reflection in its water, would say to himself, “How beautiful are my horns! I wish my feet were as beautiful!”

One day a lion followed him. The reindeer ran towards the dense forest, but its horns got stuck in a thick bush. He felt that his death was near. He started cursing his horns. 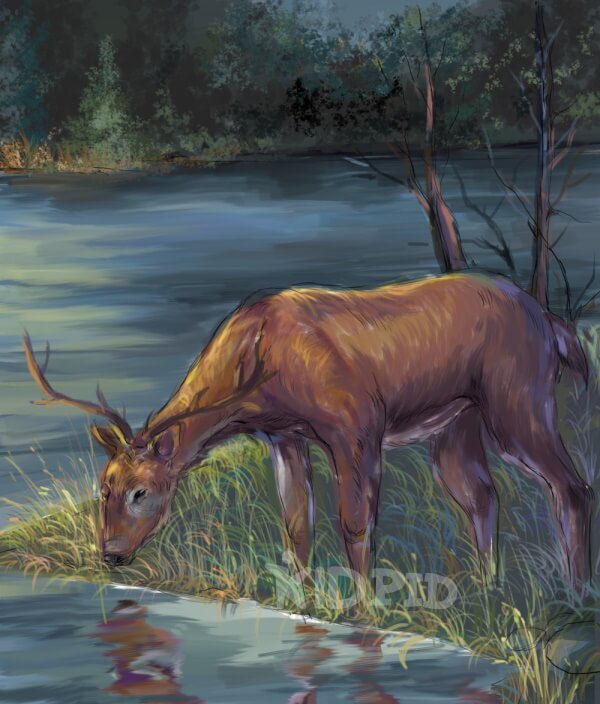 Eventually, with the help of his strong legs, he freed himself from the bush. After this he jumped and jumped with his strong legs and fled into the forest to save his life.

The reindeer thanked his ugly legs for saving his life, while his beautiful horns were about to kill him. He began to think that legs are more important than horns to deal with the crisis. Since then he has never considered his feet ugly. 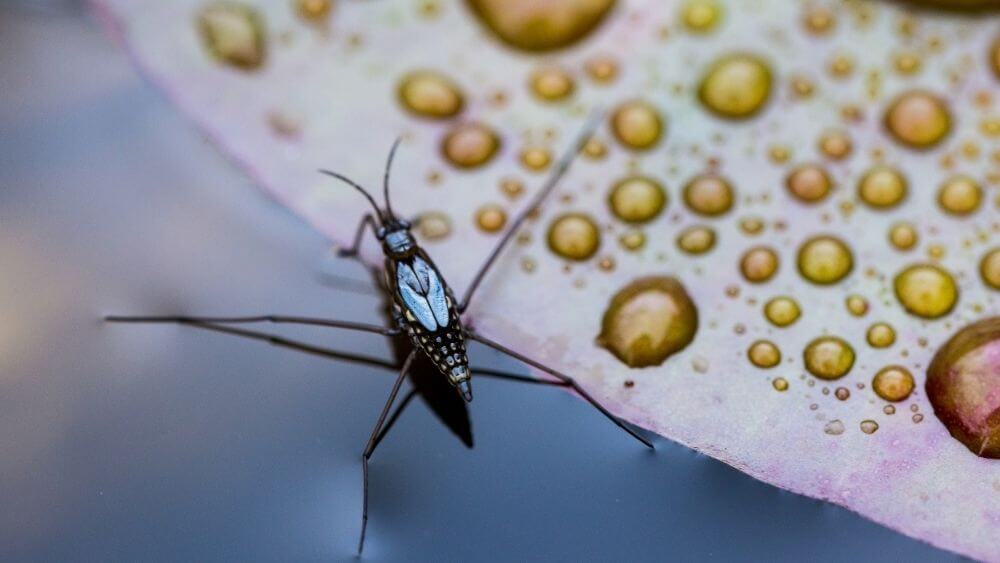