A greedy dog ​​was roaming here and there. Then he found a piece of bone lying.

He picked up the piece of bone and started looking around. When no one could see him, he ran away with the piece.

Now he started searching for some secluded and quiet place where he could sit and chew the bone comfortably. He reached a river bank and started crossing the river with a wooden bridge over it. 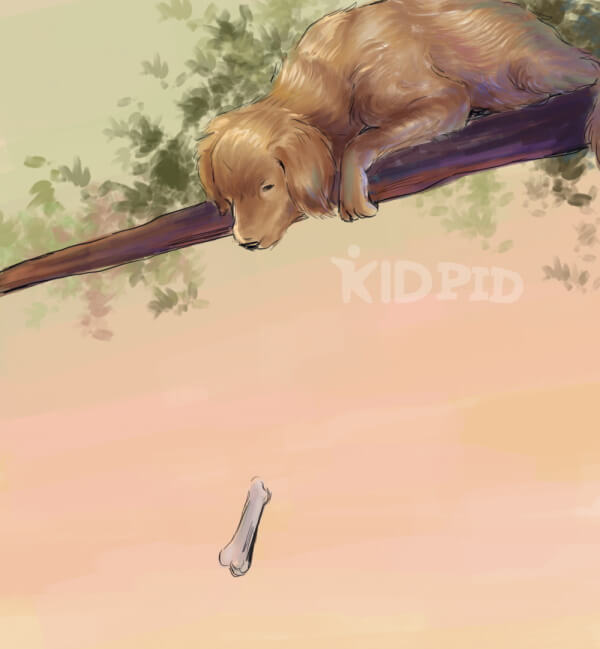 When he was crossing the bridge, he saw the water of the river. He saw his own image in the water. Seeing his own image, he understood that it was some other dog, who also pressed a piece of bone in his mouth.

Greed came in his mind. He decided to snatch the bone of another dog.

He barked loudly to scare the other dog. As soon as he opened his mouth to bark, his bone fell into the water.

He tried hard to lift the bone again but the bone had gone down in the water.

In this way, the dog lost his bone in the pursuit of getting the bone of another dog. 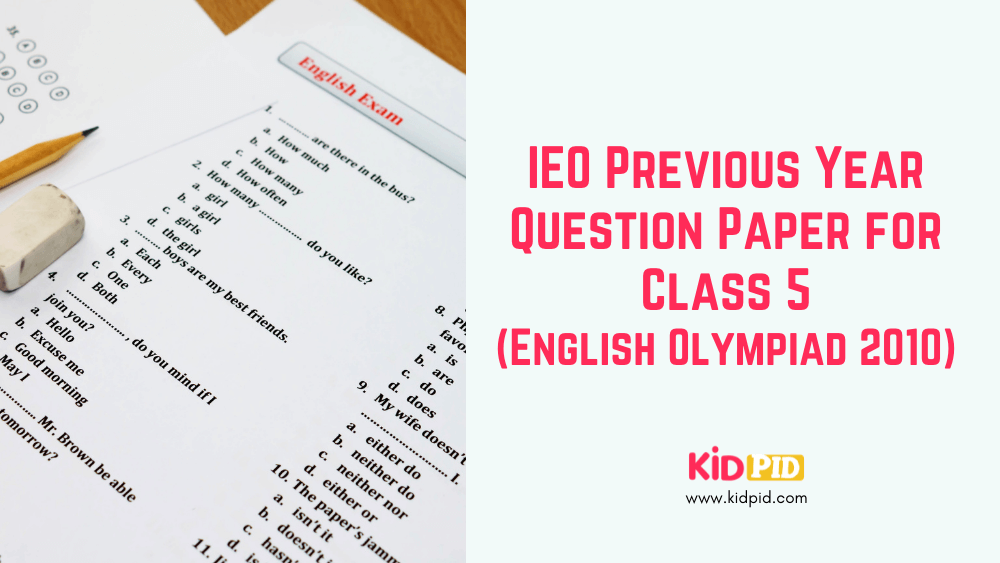 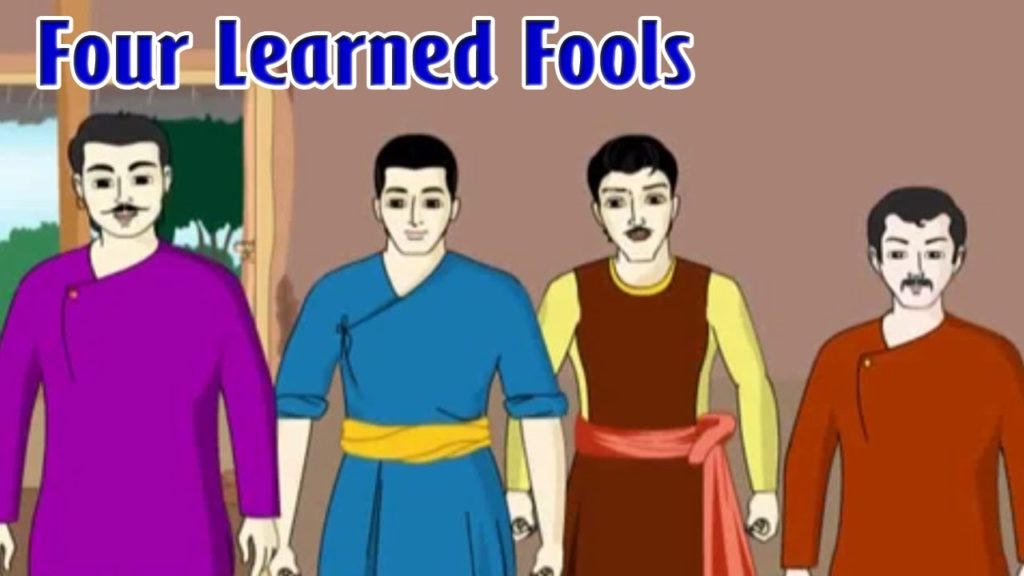 Once there lived four Brahmins, in a certain town. They were good friends and always lived together. As they were naive Brahmins, so they decided…