Space is fascinating and consists of many wonderful things up there such as bright stars that twinkle every night which are nothing but balls of gas shining up in the space. There are innumerable galaxies and solid floating rock pieces which are called as Asteroids. These are small rock structures that keep floating in a form of an asteroid belt which lies between Mars and Jupiter. These are made up of combinations of various metals such as silicates, iron, nickel etc.

As we know that earth consists of gravitational force which caused all the high density metals to be drawn to the core of the earth depleting their presence on the crust. But there is no such problem with asteroids so mining of asteroids is possible.

Since we all know that asteroids contain various useful metals such as iron, nickel and sometimes gold also. These metals can be sent to earth again and some can be used for construction in space. The asteroids are selected based on their travel time and change in velocity (∆v) and also the distance from the earth. Options which are considered for mining are classified into 3.

Though mining of asteroids appears to be a great idea but it also consists of its own set of difficulties such as high expenditure on space flight, problems in identifying the proper asteroid which can be used for mining.

More than 100 countries and institutions signed a treaty which is also called as the space treaties which deals with many major issues such as control on arms usage, exploration freedom, safety of astronauts and spacecraft which is used in the process of mining. 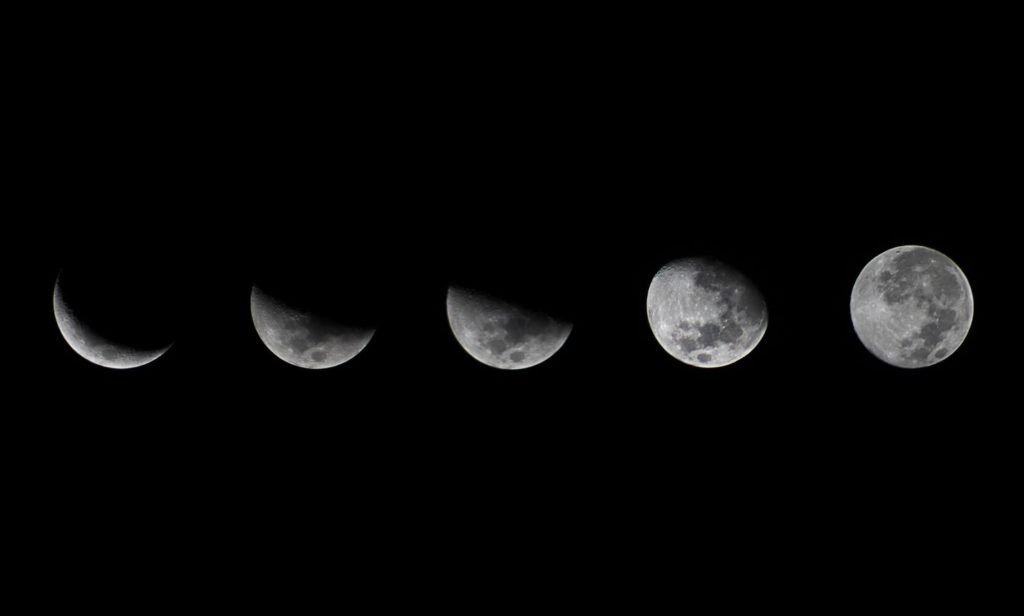