We all know that time plays an important role in one’s life. It is divided basically into three phases namely past, present and future. We live in present, dream about the future and maintain a history of our past. Time also has its own history of evolution i.e, from sundials to latest clocks and stylish watches.

Many cultures had their own ideas based on time, for example, Incan, Mayan and other native Americans suggested that a wheel of time which tells that time is cyclical in nature. Whereas Islamic thought that time to be linear had a beginning and an end. The Greek mythology conceptualized time into two principles namely Chronos and Kairos. Chronos refers to ‘chronological time’ and Kairos refers as the ‘opportune moment’. In kabbalah, time is considered as an illusion and a paradox. The ancient Greek philosophers believed in wheel of time and regarded time to be an infinite thing.

During the industrial revolution, the time concept is well understood and an agreement on time concept was established. In 1847, Greenwich mean time was introduced by the Britishers for their railways and their shipping industries. An international conference was kept to draw an agreement between various modern societies to achieve an international standard of time measurement which is now developed into UTC time which is agreed and signed by almost 40 nations at International Meridian Conference in Washington DC,1884 where it was agreed to make Greenwich mean time as International standard time.

Changes in types of equipment used in measuring time

Study of devices used for time measurement is called horology. Usually, humans used to measure the time based on the movement of the sun (sunrise and sunset). Gradually, devices such as sundials, water clocks came into existence. Egyptians used them to know the time. The ancient water clock shows the precise time during those times.

During the 11th century, hourglass came into light and time is then divided into months based on seasons and calendars came. Thus, as the world progressed the time also developed into months, days, hours, minutes and seconds. Now the accurate time measurement is done by atomic clocks which shows time-based on the frequency of electronic transitions in certain atoms such as caesium. 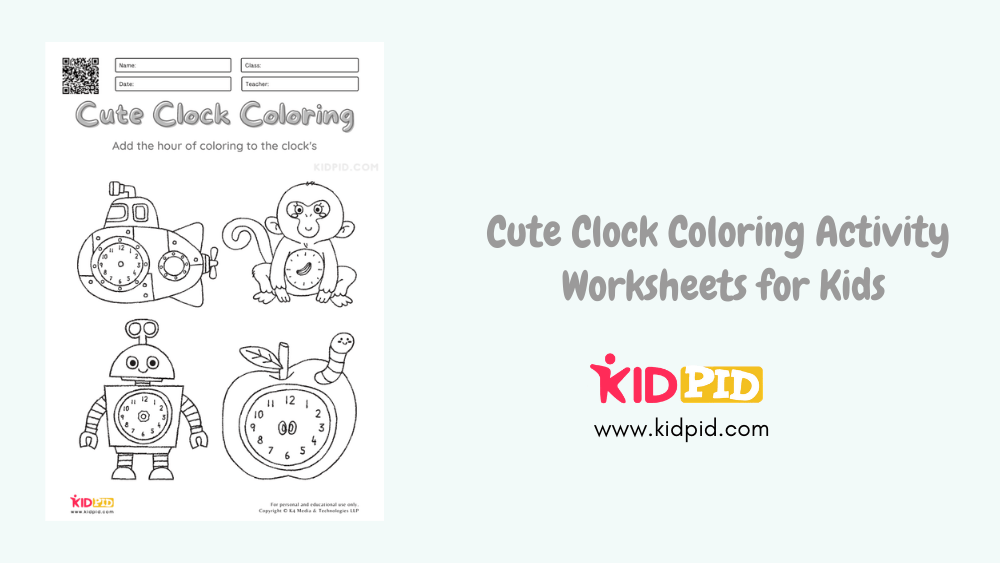 Primary classes are the peak time when your kids enhance their creativity. They explore their interest and start identifying what they love to do. We…