The Story of Zero

The number zero denotes no objects. The number 0 was first used in the Indian subcontinent. Its use can be traced back to the 3rd Century A.D. in the Bakhshali manuscript. This new number was called ‘Shunya’ or ‘Sunyata’ in Sanskrit which means nothingness or the void which points to the lack of something that was represented by this new number. Zero has no. of uses; zero has become very crucial part of our modern systems as it is used in the binary numerical system which is the foundation of our computers today.

Zero. A number that wasn’t always a number has become the most important number in mathematics and many other subjects today. The invention of zero or rather the realisation that it was a number just like any other, was one of the most important moment and one of the  greatest leap in the history of mathematics, one that would encourage the rise of modern science. Today, the number zero forms an integral part of not just Physics, but also a part of Chemistry, Astronomy and even Computer Science!

Zero, as we know, was the last number ever to be discovered. In ancient times, people couldn’t understand the idea of denoting nothing with something! They simply expressed it with nothing. To the Greeks, the zero simply hadn’t existed. However, to the Egyptians, the Mesopotamians and even the Chinese the number existed but simply as a place holder. Similarly, even the Babylonians and the Mayans did in fact use zero but as a place holder. A place holder here means something that occupies a certain given space. But they never used a symbol. They would just leave it blank; an empty space to show a zero inside a number.  This was a very ancient idea.

For example: How would you write the number hundred and one?   Today, everyone would write it as “101”.

However, the Babylonians and the Mayans would write it with a space in between the two ‘1’s like so- “1 1”

So then where did the number zero really come from? Let’s find out!

The number 0 was first used in the Indian subcontinent. Its use can be traced back to the 3rd Century A.D. in the Bakhshali manuscript. It was, at this time used by merchants in their calculations. However, zero did not have the same shape as it does today. It was simply a dot that was used to denote the ‘nothing’.

The zero in the form of a dot did not just appear in the Bakhshali manuscript but it can also be found in an inscription engraved on the wall of a small temple in the fort of Gwalior in the heart of India, Madhya Pradesh.  This inscription dates back to the 9th century A.D. Thus, this dot that denoted a zero was being used for centuries in India before it was ever introduced to the world.

So, taking from our previous example where the Babylonians kept a space, the Indians used a dot instead. It would have looked something like this “1.1”. However that is just one of the uses of the number zero. Brahmagupta, a mathematician in India, in the 7th Century A.D., developed rules to use zero in calculations such as addition and subtraction. This opened up the use of numbers in a whole new way! In this way, the Indians transformed the number zero from being a mere place holder into a number that made sense in its own place. Now with the 10 digits including the number zero, it became increasingly easy to count large numbers efficiently.

Are you wondering where the idea to use a dot to denote the absence of a number came from? I sure am.

One theory is that this idea came from the use of stones for calculations. When a stone was moved from its place, it left a round hole in its place representing the change from something to nothing. That round hole or dent looked like a dot which probably led to its use as a place holder. Thus the dot came to represent the nothingness that was present or rather the absence of a number within a larger number.

This new number was called ‘Shunya’ or ‘Sunyata’ in Sanskrit which means nothingness or the void which points to the lack of something that was represented by this new number.

The number zero became a number for calculation, for investigation and thus changed the face of mathematics. It was a revolutionary finding for the world. After this new number began to spread to different parts of the world beginning with China and the Arab countries, over the centuries, its use became more widespread and more widely accepted.

Zero has many uses, two of which we have already become privy to. One is its use as a place holder, and the other being in calculations of addition, subtraction and even multiplication. In this way zero stands as a number in itself and so its position in the number system has the important function of separating the negative numbers from the positive ones by standing in between -1 and +1.

Zero later went on to form the cornerstone, that is, the most important part of Calculus which allows one to break down systems into smaller and smaller numbers approaching zero but never having to divide by zero which is an impossible thing to do. Finally, zero has become an important part of our modern systems as it is used in the binary numerical system which is the foundation of our computers today. This makes zero, the number that means nothing, the most important number we have today as it opened up the scope of mathematics. 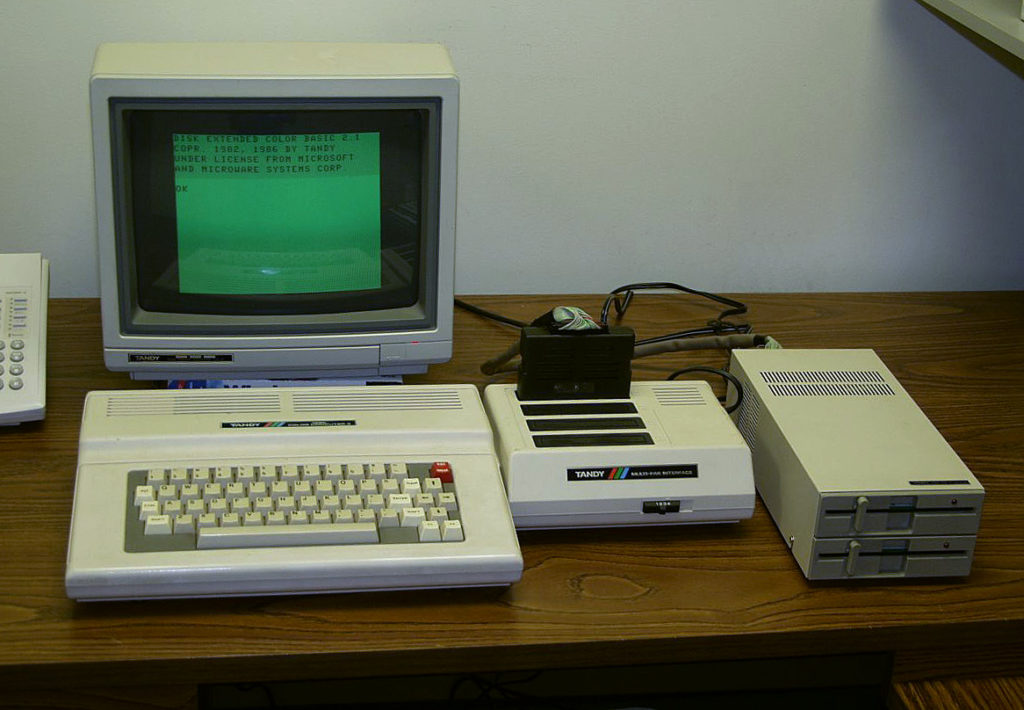 Friends, do you know that the person who makes new things in the world become famous. So, do you want to be famous? Anyone can…