Currently, I read something related to the constitution, laws and legal guidelines. I met with numerous forms of things. Later, I thought what is the U.S. constitution? Is it exact? What are the rights involved? I dig the information, take a look and to understand the U.S. constitution and what is included in it and no further.

Bill of rights is spelt out about the American government. It is a declaration or set of rules made for citizens of the country. It was created for defensive fundamental rights of U.S. citizens.

10 amendments to the constitution:

Freedom of speech, to keep and bear arms, preventing the government from forcing homeowners to allow soldiers to use their home, no unreasonable search and arrest, no witness against yourself, rights of accused in criminal cases, trial by using jury, no excessive punishment, people get rights not listed in the constitution, any right not given to the federal government is given to states and people.

Who introduced the Bill of Rights?

James Madison, who famous as “father of the constitution”.

What is meant by ratification?

Ratification means to approve or sanction something. It is officially valid.

Why was Bill of Rights essential?

To protect the rights of U.S. citizen.

For another three years, Bill of Rights in the U.S. Constitution was not added and not on the original text.

In 1778, George Mason, who is a delegate from Virginia wanted to add a bill of rights, major arguments happened over there. However, Mason’s proposal was rejected by state delegations. As some delegates thought a bill of rights is unnecessary and no need to add. The reason was most state constitutions already included some form of guaranteed rights.

Former Trustee of the National Constitution Center, Richard Beeman has noticed that delegates are doubting. They had spent four months over the debate. On 17th September 1778, the constitution was signed by 39 delegates at Pennsylvania State House in Philadelphia. George Mason, Edmund Randolph and Elbridge Gerry three delegates were present but refused to sign due to the absence of a bill of rights.

The Bill of Rights in the U.S. Constitution has been the topic of debate. It became difficult to get ratification. Several states believed that and ratified the constitution on one condition, addition of a bill of rights. The debate was continued during 1778-1788.

Later in 1788, the constitution was ratified. James Madson who was in support of the bill of rights had taken the responsibility regarding the bill of rights. On 8th June 1789, Madison put forwarded those 19 amendments to the Congress. But only 17 amendments were taken by House representatives. Again it narrowed all the way down to 12 amendments.

On 25th December 1789, all those 12 amendments were accredited and delivered to the state to make them officially valid. Congress placed forwarded to the states have been rejected first two amendments out of 12. In New York City, 1789, bill of rights turned into the draft.

Bill of Rights in the U.S.Constitution is a necessity. Anywhere, supporters and anti-supporters are massive parties wherein the equal force comes from both sides, it probably assisting or opposition.

Anti-federalist and federalist were present during that time. That is one of the motives in the back of getting the ratification for a bill of rights. 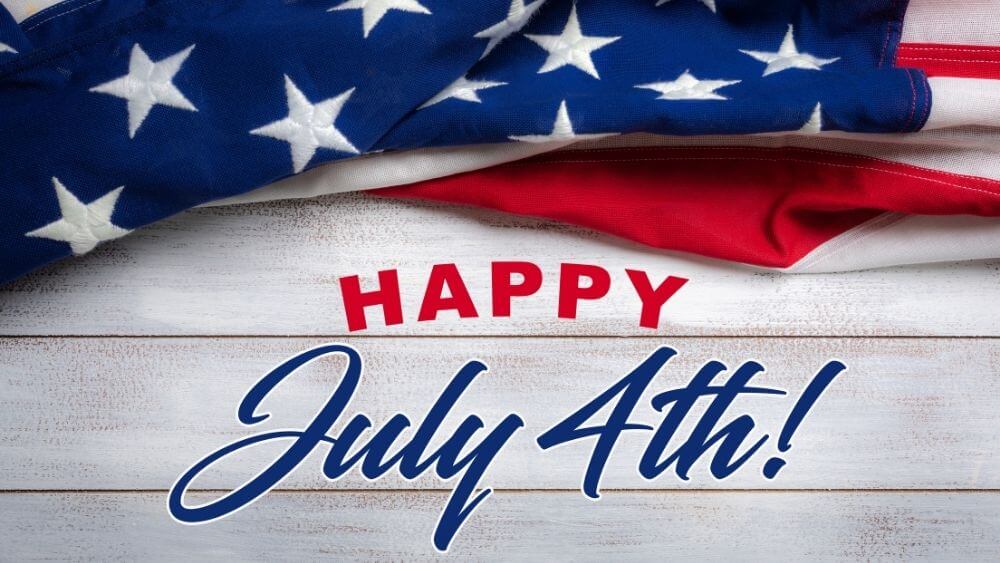 July 4th has a special place in the hearts of Americans as well as in the history of America. On the 4th of July, 1776,…