It is a common belief that humans come directly come from apes or monkeys. Well it is not the case though. The Chimps and humans share the common ancestor. Genetic studies reveal that human beings and chimps got separated around 7 million years ago. The oldest one i.e. Sahelanthropus tchadensis was ape like.

The second one was Ardipithecus ramidus. It’s upper body was adapted to climbing trees. It’s structure of pelvis shows that it could be able to walk. Gradually as years passed by, each body part got modified into man like features. Lucy in species Australopithecus afarensis had features of two legs, human like foot, short pelvis and even the femur bone inclined towards the inner side.

Why did apes walked than swinging?

Initially apes had no difficulty in searching for food so they preferred either swinging or walking. But when there was a huge change in climatic conditions, African forests were turned into grasslands. Food became harder to find and they needed to travel in search of food. There were gaps in the evolution and around 2.4 million years ago, another  species named Homo habilis lived who were known as the first species to use tools. They were also known as the handy man.

Around 1.8 million years ago, another species called Homo erectus were the successful of all times. They cooked their food first. They were the first to go out to China, Indonesia etc. Around 250,000 years ago, Homo neanderthalensis lived whose life was completely redefined.

Later in Africa, the best species Homo sapiens lived around 200,000 years ago similar to the present day humans. The exact number of human species which lived on earth could not be rightly traced back to. There could be inter breeding too. The above mentioned species are scientifically identified on the basis of the fossils.

Human ancestors are very complicated to find out and also the behavioral changes could be traced back to the ancestors. 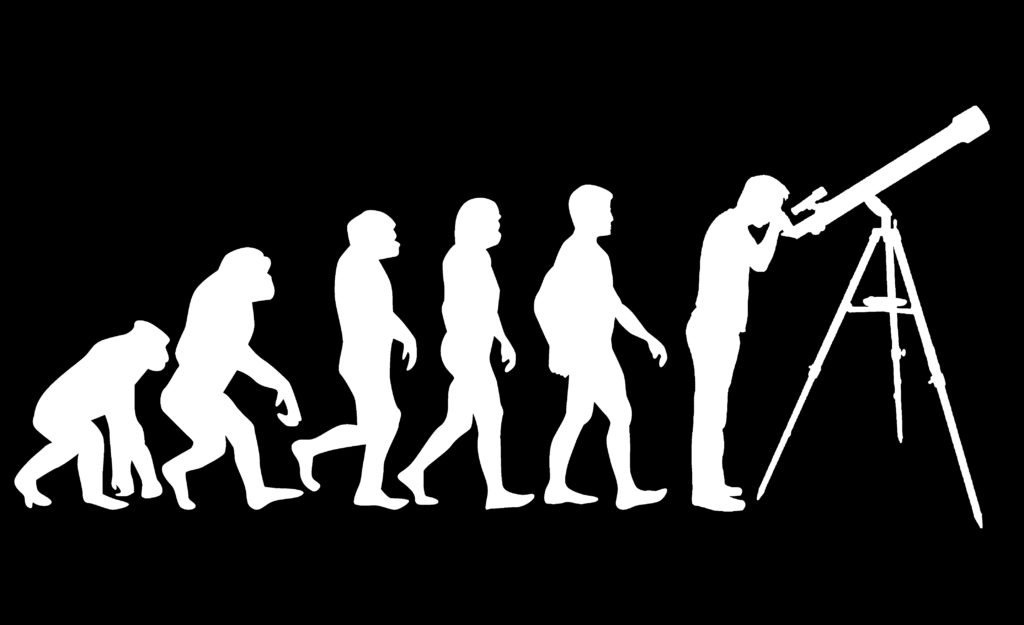 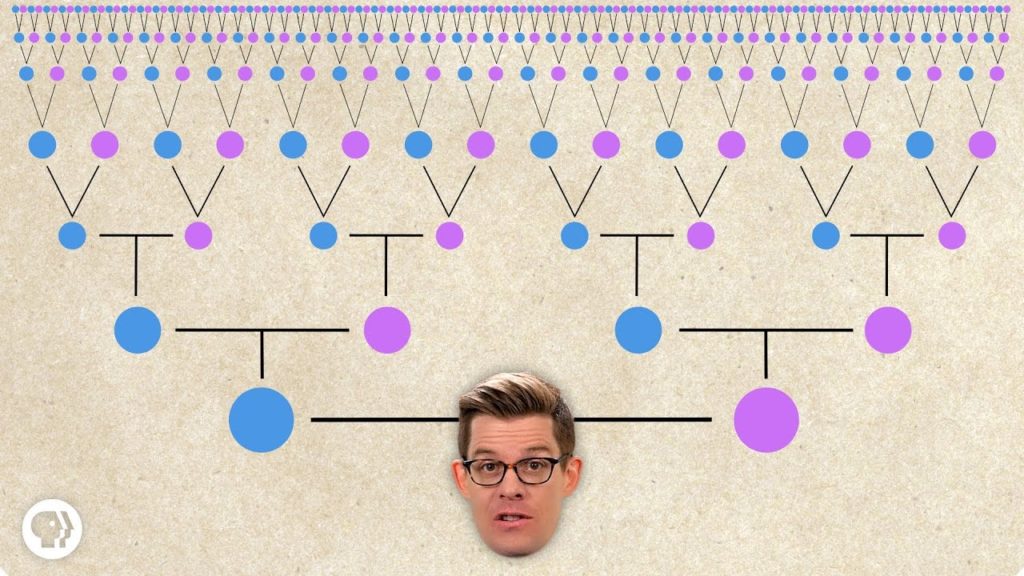 This is you. And these are your ancestors, a huge pyramid stretching into the past and balancing right on your head. How many ancestors do…