Flowers and bees co-exist together. Flowers are the bees’ source of food; they provide bees with nectar and pollen. Bees are the means to reproduce flowers as they carry pollen from flowers to flowers. Both rely on each other, which brings the question, which came first?

It is hard to imagine the earth without flowers, but around the time dinosaurs existed there was no sign of flowers; the earth was only covered with non-flowering plants. Plants’ reproduction depends on pollination, in this process transfer of pollen from male parts of a plant to female parts of a plant takes place. During that period bees didn’t exist, thus the pollen was carried by the wind.

The big launch of flowers

Around 130 million years ago, in the Cretaceous period, flowering plants started to appear. Flowers are the reproductive organ of the plant. While wind worked as an agent to transfer pollen, it wasn’t efficient. Pollen started to attract the earliest pollinators that were insects. These insects carried pollen grains, which then worked as an efficient solution for pollination.

Both plants and insects now had mutual benefits. Insects got to have their delicious treat whereas plants got a reason to attract these insects.

To attract more insects flowering plants started evolving to different colours, having fragrance and even nectar. That is how bees came into existence.

When bees were studied it was found that their ancestors were carnivorous wasps. These wasps were known to exist 240 million years ago. They were predators of other insects. These insects were visitors of pollen; therefore covered in pollen. The larvae of wasps who fed on those insects got the taste of pollen which was more nutritious compared to insects. This resulted in the evolution of wasps from a diet with consisted of insects to a vegetarian diet of pollen and sweet nectar.

While insects played their part in helping plants reproduce, it was bees that helped flowers grow to such a large extent. After dinosaurs were wiped out by the meteor, the bees came to nature’s rescue. Without bees, our world won’t be filled with these flowers and without flowers, there would have been no food for life to sustain. So which came first? Buzzing their way to fill the earth with flowers, our little friends, the bees. 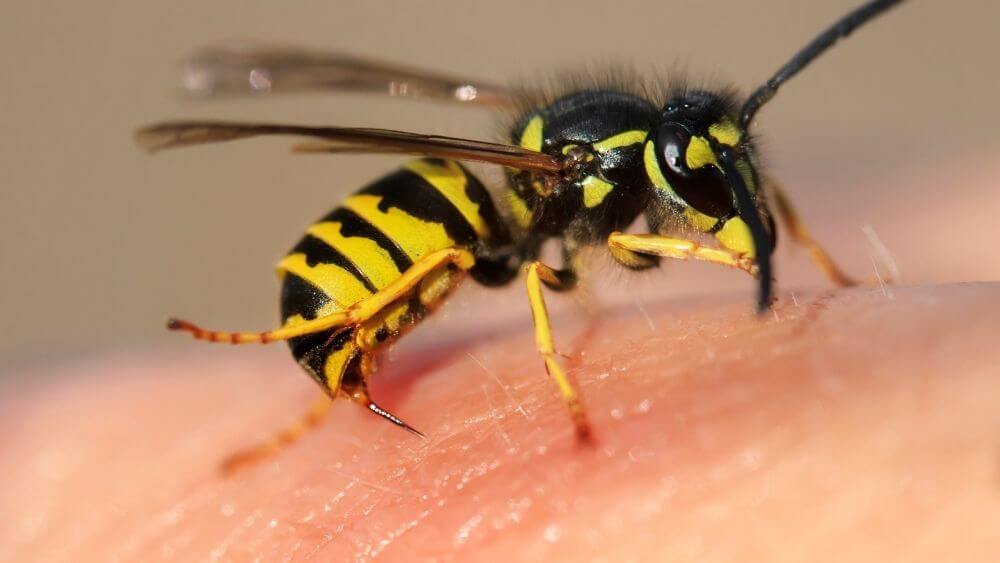 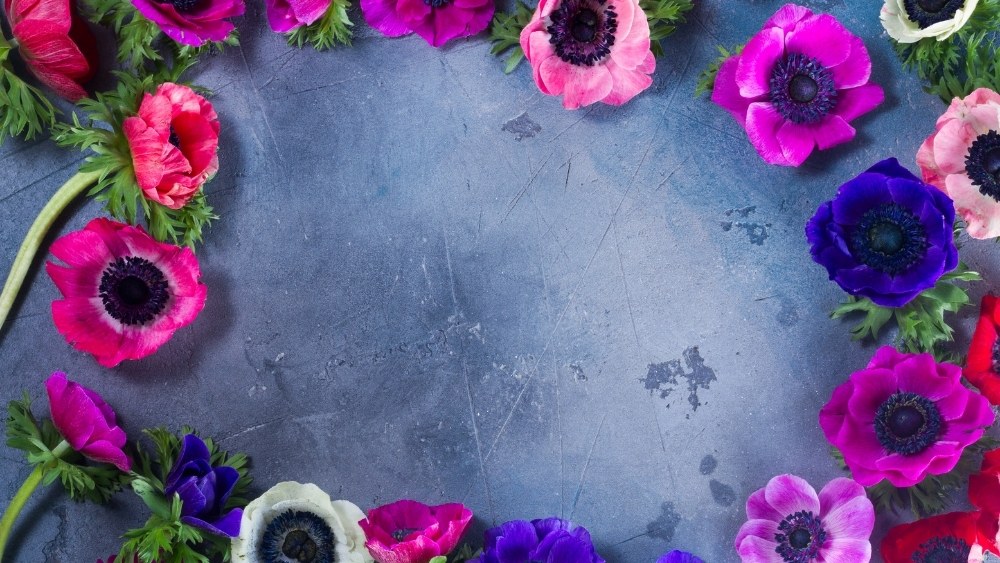 Since ancient times, flowers have been used by humans as simple decorations as well as for deriving medicines and other beneficial extracts. But what’s the…