On July 4, 2015, a NASA spacecraft called New Horizons was 5 billion kilometers away from Earth. It was only 10 days away from Pluto, after flying for 9.5 years, when it suddenly dropped out of contact. But let’s back up a little. As of 1989, mankind had successfully sent craft to every known planet in the solar system except one—Pluto.

You may have heard that astronomers don’t consider Pluto or its brethren to be planets. However, most planetary scientists still do, which is why we’re using that terminology here. There’s a limited amount we can learn about Pluto from Earth because it’s so far from us. Pluto, however, is a scientific goldmine. It’s located in a region called the Kuiper Belt, home to many small planets, hundreds of thousands of ancient icy objects, and trillions of comets.

This mysterious region holds clues to the formation of our solar system, and it was long, tantalizingly beyond our reach. Until New Horizons. Its objectives: explore Pluto, collect as much scientific data as possible, transmit it back to Earth, then explore farther out in the Kuiper Belt. To achieve this, the New Horizons team outfitted their craft with seven state-of-the-art scientific instruments.

Those included Ralph, a set of cameras powerful enough to capture features the size of city blocks in Manhattan from tens of thousands of kilometers away. And REX, designed to use radio waves to measure Pluto’s atmospheric pressure and temperature.

All of the onboard equipment had to be built to be both reliable and lightweight because New Horizons had an additional challenge; it had to reach its target as fast as possible. Why? Around 2020, Pluto will reach a point in its orbit where its atmosphere could freeze.

And due to the tilt of its axis, more and more of Pluto’s surface is shrouded in darkness every year. Pluto completes a full orbit once every 248 Earth years, so it would be a long wait for the next prime opportunity to visit. To see how New Horizons got to Pluto in time, let’s jump to its launch.

Its three rocket stages accelerated New Horizons to such great speeds that it crossed the 400,000 kilometers to the moon in just nine hours. About a year later, the craft reached Jupiter and got what’s called a gravity assist. That’s where it flies close enough to the gas giant to receive a gravitational slingshot effect. New Horizons was then flying at around 50,000 kilometers per hour, as it would for the next eight years to cross the remaining gulf to Pluto. Going at such an astonishing speed meant that slowing down to get into orbit or land would’ve been impossible.

That’s why New Horizons was on a flyby mission, where it would get just one chance to scream by Pluto and make its observations. The flyby would have to be fully automated, since at that distance, any signals to guide it from Earth would take 4.5 hours to reach it.

So the team loaded the ship’s computer with a series of thousands of commands, called the core load, that would begin to execute when the craft was 6.5 days from Pluto. But when New Horizons was just ten days out, disaster almost struck. Ground control lost contact with the spacecraft.

After two nerve-wracking hours, New Horizons came back online, but mission control discovered that its main computer had rebooted, losing the entire core load and other critical data. Without that, it would soon whizz by Pluto with virtually nothing to show for the mission.

Alice Bowman, the mission’s Operations Manager, led a team for 72 sleepless hours to get the instructions loaded back into New Horizons in time. Without room for a single error, she and her team pulled it off, and New Horizons began taking and broadcasting breathtaking images.

One of the most exciting discoveries is the 1000-kilometer-wide Sputnik Planitia glacier. Sputnik Planitia is mainly composed of slowly churning frozen nitrogen, and we’ve never seen anything like it in our solar system. The exploration of Pluto was a great success, but New Horizons isn’t done yet. On January 1, 2019, it’ll break its own record for furthest explored object when it visits a Kuiper Belt Object called 2014 MU69, which is orbiting the sun another billion kilometers farther away than Pluto. The world is holding its breath to see what it’ll find there.

How to stay calm under pressure 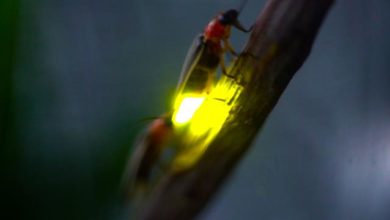 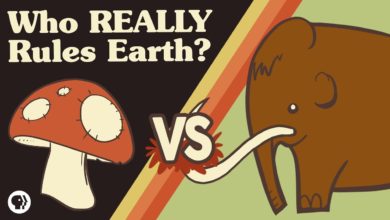 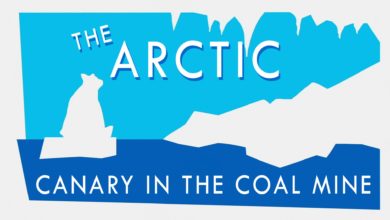 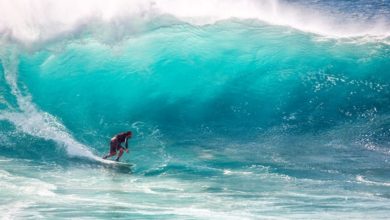 Why is Seawater Salty?