26 years ago a team of young university students and scientists set its sight on the last unexplored planet, Pluto to finish the task of exploring the solar system.

It had to reach its target as fast as possible, but how?

These scientists outfitted a spacecraft New Horizon, with seven state-of-the-art scientific instruments like

This spacecraft would be the fastest one to reach Pluto, moving more than 30,000 miles per hour for which it should weigh less. The New horizon was the size of a piano that weighed 1,000 pounds. Going at that astonishing speed would’ve been impossible, that’s why New Horizon was on a flyby mission, one chance to make its observation around Pluto.

By Jan 2006, scientists launched the New Horizon into space and it took 9 years to reach Pluto.

As the line goes “There is no elevator to success.. you have to take the stairs”.

Devastation almost struck on July 4, 2015, when the New horizon was mere 10 days away from Pluto, scientists lost all communications with spacecraft, all the core load was lost.

After 2 nerve-wracking hours, New Horizon came online. Noticing that the system was rebooted. But it was fixed within 72 hours by the team of Alice Bowman.

The New horizon started to return beautiful data’s, which was mind-blowing, and within hours it started to deliver images that were jaw-dropping. It amazed the scientist to see that Pluto had similar features to the Earth. There were very rugged terrains, and mountains of 10,000 feet tall. They also discovered mountains of water ice. The size of the Rockies on that planet was smaller than our own Moon which deduced the scientists that Pluto is geologically alive after 4 and half billion years.

But one recent photo further fueled Pluto’s mystery, an active giant ice volcano with no craters in the flanks of the structure. The caldera of the volcano was shocking. All these features baffled the scientists because an active volcano meant a source of heat somewhere on the planet, which was a stunning discovery.

The biggest mystery lied above the planet, the blue sky of nitrogen around Pluto which would have dissipated into space billion years ago was a flabbergasting image.

Could volcanic activity spew fresh nitrogen from deep beneath the surface? we don’t know.

Scientists have got over a year’s worth of data to still get down from Pluto but the best images are yet to come. 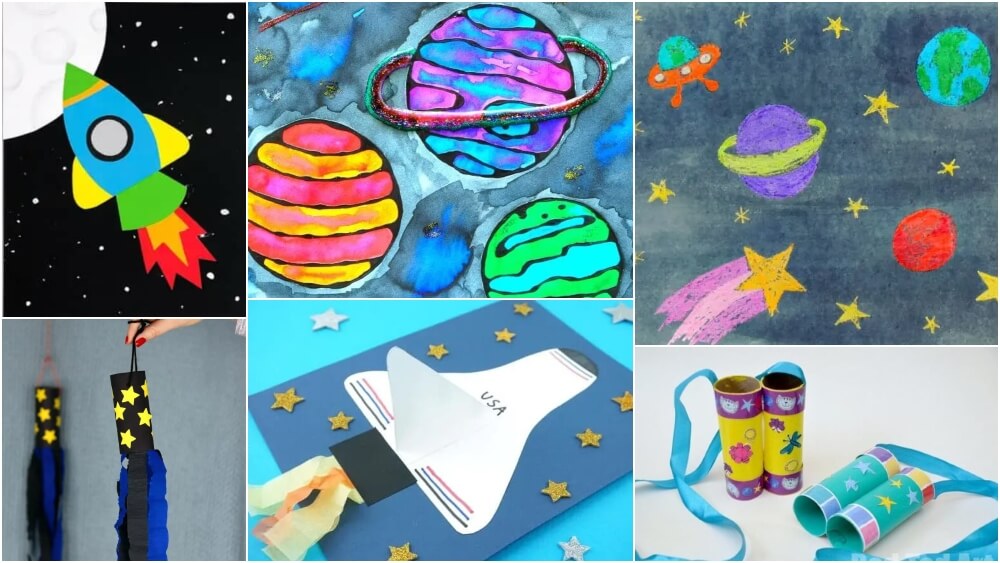 Nowadays kids are too busy to sit and gaze at the sky but that doesn’t mean they aren’t curious about space. Does a huge question…